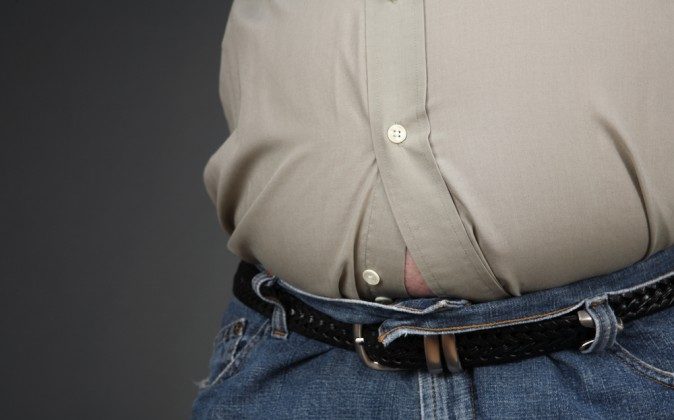 Fat cells in your belly are different from those on your hips. The blood that flows from belly fat goes directly to your liver, whereas the blood that flows from your hips goes into your general circulation. The livers of those who store fat in their bellies are blocked from removing insulin by the extra fat and therefore do not remove insulin from the bloodstream as effectively as the livers of people who store fat primarily in their hips. People who store fat primarily in their bellies have higher blood insulin and sugar levels, which raise levels of the bad LDL cholesterol that causes heart attacks, and lower levels of the good HDL cholesterol that prevents heart attacks.

If you store fat primarily in your belly you should restrict refined carbohydrates found in foods made with flour, white rice, milled corn or added sugars.

Sit-ups are fine for strengthening your belly muscles, but don’t believe they will get rid of a fat stomach. Exercising a muscle does not get rid of fat over the specific muscles that are exercised. If it did, tennis players would have less fat in their tennis arms, but they don’t. The only way to reduce a fat belly is to lose weight overall.

*Image of “belly” via Shutterstock