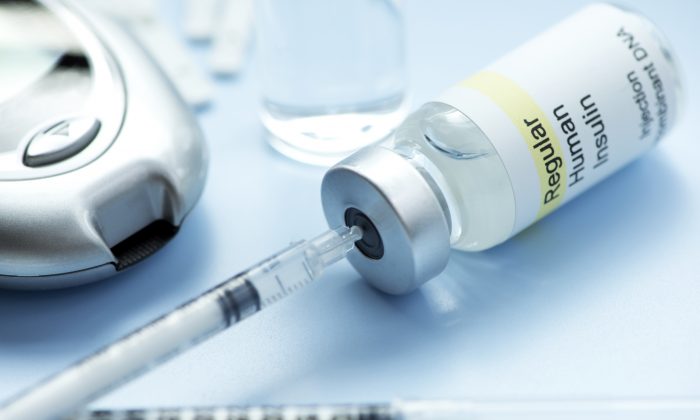 Who’s Talking About Diabetes?—No One

When you open a newspaper you will likely find an article that mentions cancer, HIV/AIDS, or the latest health scare, but rarely will you find an article that mentions diabetes. That’s surprising, because diabetes is one of the largest public health crises of our time, with over 29 million Americans diagnosed in 2012 and 371 million across the globe. And that number is only expected to grow with the 86 million adults who have prediabetes, a condition where blood sugar is elevated but not yet high enough to be classified as diabetes.

The lack of discussion is appalling. During the month of June, more than 16,000 news articles mentioned cancer, while over 7,000 mentioned HIV/AIDS. Yet diabetes was only mentioned in about 5,000. The discussion is strikingly disproportionate to the number of affected patients. The approximately 1.6 million new cancer diagnoses in 2012 was nearly matched with the 1.7 million new cases of diabetes, yet the number of new HIV diagnoses fell far short of diabetes at about 50,000 per year. The numbers beg the question: if this disease affects so many, why doesn’t anyone want to talk about it?

The gap in conversation stems from two major issues: stigma and severity. Stigma often stems from the belief that people bring type 2 diabetes onto themselves—a self-inflicted disease resulting from poor dietary choices and not enough activity. Meanwhile, there is a perception that type 2 diabetes is quite manageable for patients—simply a “touch of sugar” that requires taking a few pills each day, eating more vegetables, and exercising.

To correct these misunderstandings, we must start with education. As with other diseases, such as mental illness, a lack of information causes misunderstanding and judgment. Type 1 and type 2 diabetes are often grouped under the same umbrella, and misconceptions are common, such as the idea that type 1 and type 2 diabetes only result from unhealthy eating habits. Type 1 diabetes is an autoimmune disease, where the body attacks and kills the cells that make insulin. Type 2 diabetes is more complex: genetics, ethnicity, weight, age, environment, and lifestyle factors all play important roles in risk.

In addition to stigma, the burden that this disease places on individuals in terms of health and cost is often forgotten. Diabetes was the seventh leading cause of death in the United States in 2010, with over 230,000 individuals dying as a result. Then there are the countless severe complications, including stroke, blindness, kidney disease, and heart disease that make diabetes a contributing factor in many other cases of death. The difference in expense is equally dramatic. Diabetes costs totaled $176 billion in 2012 while the direct medical costs of cancer totaled $88.7 billion in 2011.

Some may argue that diabetes is easily managed, altered by simple lifestyle adjustments. They’re wrong. We need to start a dialogue that leads to a greater awareness and understanding of diabetes as our generation’s biggest health threat. We need to rectify the misconceptions that create stigma and educate ourselves on the severity of diabetes. We need to get diabetes onto the front page, and generate outrage on the lack of attention that is being paid to diabetes before it undermines our economy and destroys the health of our peers.