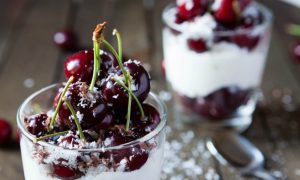 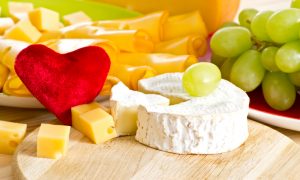 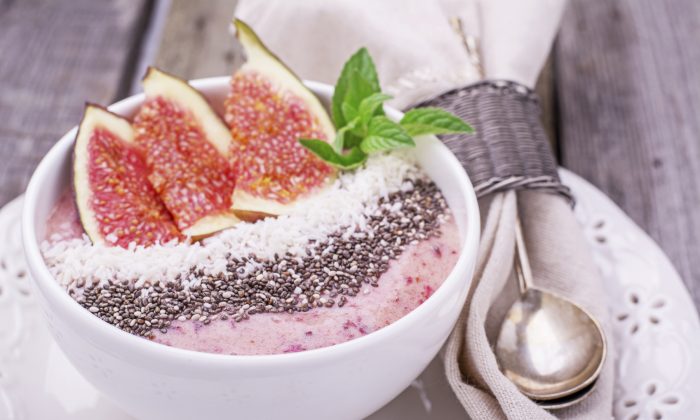 Whole Milk or Skim? Cheese and Yogurt Are Better

This month, a study of more than 15,000 Brazilians showed that people who eat and drink full-fat dairy products such as whole milk, butter and yogurt, are less likely to develop Metabolic Syndrome that often leads to diabetes, heart attacks, and premature death. Low-fat dairy products, such as skim milk were not associated with protection from metabolic syndrome. (Metabolic Syndrome includes high blood pressure, high blood sugar, high LDL cholesterol and high triglycerides, low HDL cholesterol and storing fat primarily in your belly).

However, other evidence suggests that you should not drink a lot of any kind of milk. All types of milk and milk products are high in sugar, unless the milk is fermented to make yogurt or cheese. Skim milk may be more harmful to your health than whole milk because skim milk may have higher levels of a sugar called galactose that causes inflammation. However, the benefits experienced by the full-fat dairy products group in the Brazilian study may have occurred because this group of products included the fermented dairy products. During the fermenting process, bacteria consume the galactose, so yogurt and cheese contain little or no galactose.

Six studies of almost 200,000 women found no association between drinking milk and lower rates of fractures. A study of more than 45,000 men and 61,000 women in Sweden showed milk offered no fracture protection in men, increased the risk of fractures in women, and increased risk of death in both men and women.

Even studies that examine the nutrients in milk, trying to look for protective effects, often come up short. A 2007 meta-analysis in the American Journal of Clinical Nutrition examined high-quality studies of how calcium intake was related to fractures. The many studies could find no link between total calcium intake and the risk of bone fractures.

The Harmful Component in Milk May Well Be Sugar Called Galactose

Galactose, the sugar in milk, causes the same oxidative damage and chronic inflammation that is associated with diabetes, heart attacks, certain cancers, and bone loss. People who drink milk have increased urine levels of 8-iso-PGF2a (a marker of oxidative stress) and serum interleukin 6, a marker of inflammation. Chronic exposure of mice, rats, and fruit flies to galactose caused the animals and their cells to age at a faster than normal rate. Their cells had signs of aging: shorter telomeres and DNA damage. More on Why Milk May Be Harmful

Benefits of Yogurt and Cheese

Yogurt and cheese may help to prevent heart attacks. Of 27,000 people, ages 45 to 74, those who ate cheese and yogurt had a 25 percent lower risk of Type-2 diabetes than those who did not eat these fermented dairy products. Fermented dairy products encourage the growth of healthful intestinal bacteria that convert them in the intestines to butyrate to prevent formation of the bad LDL cholesterol. People who eat a lot of cheese have high levels of healthful intestinal bacteria that can help to prevent diabetes and heart attacks, very high levels of butyrate in their stool and urine (beneficial), and lower levels of the bad LDL cholesterol that is associated with increased heart attack risk.

Harm from All Sugared Drinks, Including Milk

Eating or drinking sugar can cause a high rise in blood sugar that can damage all of the cells in your body. Sugar in drinks causes a higher rise in blood sugar levels than sugar in food. When food reaches your stomach, the pyloric sphincter muscle at the end of the stomach closes and only liquid soup is allowed to pass into your intestines. Liquids pass quickly into your intestines and then into your bloodstream, while solid foods stay a long time in your stomach, so blood sugar levels rise more slowly.

Sugared drinks are associated with increased risk for obesity, diabetes, inflammation-related pain, heart attacks and certain cancers. An 8-ounce glass of two percent low-fat milk contains: * 122 calories, more than an 8-ounce glass of soda, * more than three teaspoons of sugar, and * more than the total daily recommendation of sugar for children. Chocolate milk and other milk-based beverages often have even more sugar added to make them taste better. Yogurt and other fermented milk beverages do not need to be classified as sugared drinks because the fermentation process breaks down galactose (the main sugar in milk). However, check the list of ingredients; fruit-flavored yogurts, frozen yogurt and other yogurt products often contain added sugars.

What These Studies Mean for You

These studies do not prove that milk causes diabetes or heart attacks, or that cheese and yogurt help to prevent them. They raise questions that suggest that you should limit the amount of milk that you drink, but that you do not need to avoid cheese or yogurt.