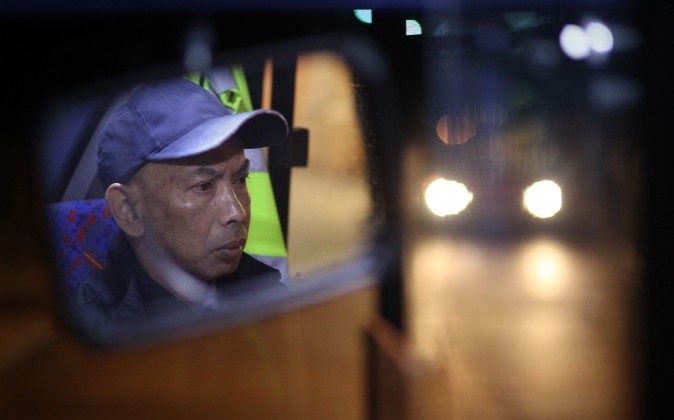 Sometimes when I observe someone doing their job, I can’t help but think, “Man, that must be hard.” Maybe it’s a retail worker dutifully leading a customer to the linens aisle for the umpteenth time. Maybe it’s a cab driver who’s shuttling passengers around at 5 a.m. It’s always hard to say who truly has it harder; perhaps that retail worker and that cab driver have themselves come away from other interactions thinking the same thing I did.

Now, some psychiatrists have spoken on which jobs are actually more of a grind, at least from the standpoint of mental health. A study published last month in the journal Social Psychiatry and Psychiatric Epistemology suggests that some jobs have much higher rates of depression than others.

One interesting thing that can be done with this data is seeing if high-depression industries have any surprisingly similar characteristics. The researchers found that the jobs with the highest rates of depression tended to “require frequent or difficult interactions with the public or clients” and have “low levels of physical activity.” Perhaps that explains why miners and highway-construction workers—two physically involved jobs without much outside communication—have the low rates of depression that they do.