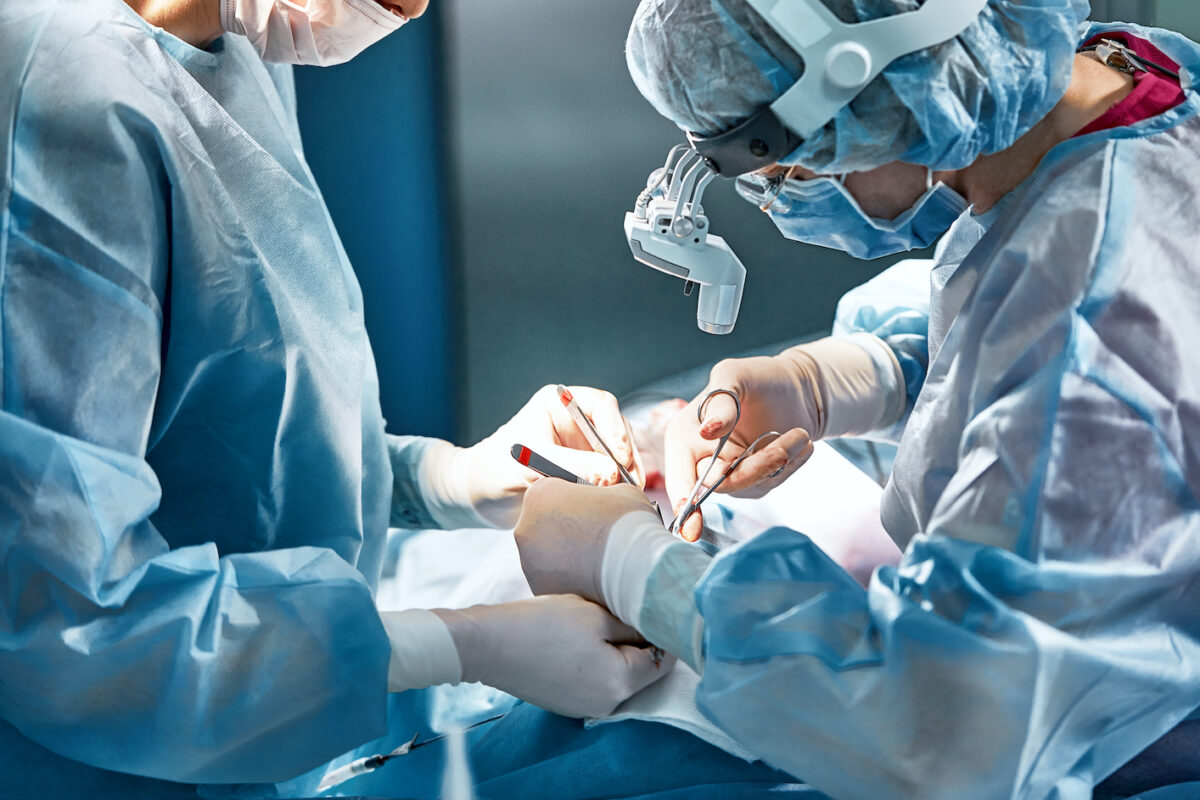 About 9,000 transgender surgeries are performed a year in the United States as government and private insurance increasingly cover them. Globally, the sex reassignment surgery market is projected to be $1.5 billion by 2026. But how safe are the expensive procedures, like the popular genital or “bottom” surgeries whose costs starts at $25,000?

Male-to-female and female-to-male genital surgeries seek to create an “aesthetic genital organ, as well as to allow for their excretory and related functioning,” wrote researchers in Current Urology last year. For example, in addition to achieving the correct look, most female-to-male surgical patients want to “stand up” when they urinate. Unfortunately, the urological aspects of the surgeries are the most prone to complications for both men and women.

Urethrocutaneous fistulas, unwanted openings that allow urine leakage, and urethal strictures, narrowings that impede urine flow, are the most common complications of genital surgery for both men and women. Researchers in Current Urology write that the fistula and stricture complication rates may be as high as 75 percent in female-to-male surgery. A study last year in the Journal of Urology of male-to-female genital surgery (vaginoplasty) found a quarter of 869 patients in California experienced complications including strictures and fistulas.

While fistulas can cause urine dribbling or leaking, a uretha stricture can lead to kidney damage, says the website All Things Kidney. If the blockage is “left untreated over the years, it can cause urine retention with back-pressure on kidneys as a consequence. This can lead to a condition called ‘Hydronephrosis’” or kidney swelling.

Female-to-male surgery involves hysterectomy, removal of fallopian tubes, the ovaries and vagina but not the clitoris and creation of a “penis” (which requires an implant for erections). Voice and face surgery are also performed in many cases.

Creating a vagina surgically can cause rectal and urethral injury, wrote researchers in Translational Andrology and Urology in 2019. Patients might want to choose a “limited depth” vagina for safety and less future maintenance. “Patients who are not interested in penetrative forms of sex, higher perioperative risk, or are not willing to commit to lifelong douching and dilating should be considered ideal candidates for limited depth vaginoplasty,” they write. “This leaves the patient with an externally feminine genitalia with a very short vaginal canal of just a few centimeters inadequate for penetrative intercourse. However, it mitigates the risk of rectal and urethral injury, obviates the need for supplemental grafts or flaps for additional vaginal length (and thus hair removal needs), and shortens the operative time.”

If male-to-female patients do not want to be consigned to such lifelong “douching and dilating,” tissue from the colon or small bowel can be used to line the vagina instead of penile says the University of California San Francisco website “Transgender Care.” While such a vagina is naturally “self-lubricating,” its secretions could be constant, undesirable, and the vagina is at risk for bowel-related diseases like inflammatory bowel disease, arterio-venous malformations (tangle blood vessels), and neoplasms. A vagina created from penile tissue can also pose disease risks, says the site. “The same skin cancers that occur on the penile and scrotal skin (squamous cell, basal cell, melanoma)” can occur.

Male-to-female patients may also experience vaginal prolapse—the top of the vagina collapses into the vaginal canal—says a 2021 article in Andrology. It is a rare complication but may increase over time, write the authors.

While a 2018 study in Plastic and Reconstructive Surgery  says most surgery patients report satisfaction with their surgery, seven male-to-female patients  “sought detransition” because of vaginal stenosis (stricture), fistulas, and chronic genital pain.

Two female-to-male patients sought detransition because of a fistula and stricture. Forty-five patients in the study were said to regret their genital surgery and 38 detransition procedures were performed, though the study doesn’t say that they were all genital surgeries. According to the Journal of Sexual Medicine, “Reversal surgery in regretful male-to-female transsexuals after SRS [sex reassignment surgery] represents a complex, multistage procedure with satisfactory outcomes.”

The voice of regretful patients is downplayed, says Walt Heyer in an oped in USA Today in 2019. Heyer, who underwent genital reconfiguration at age 42, writes, “You will hear the media say, ‘Regret is rare.’ But they are not reading my inbox, which is full of messages from transgender individuals who want the life and body back that was taken from them by cross-sex hormones, surgery, and living under a new identity.”

Of course all surgery poses risks and more than half of plastic surgery patients have regrets, according to some reports. Still the considerable risks of male-to-female and female-to-male genital surgery are not often detailed by the press, perhaps to avoid appearing “transphobic.”