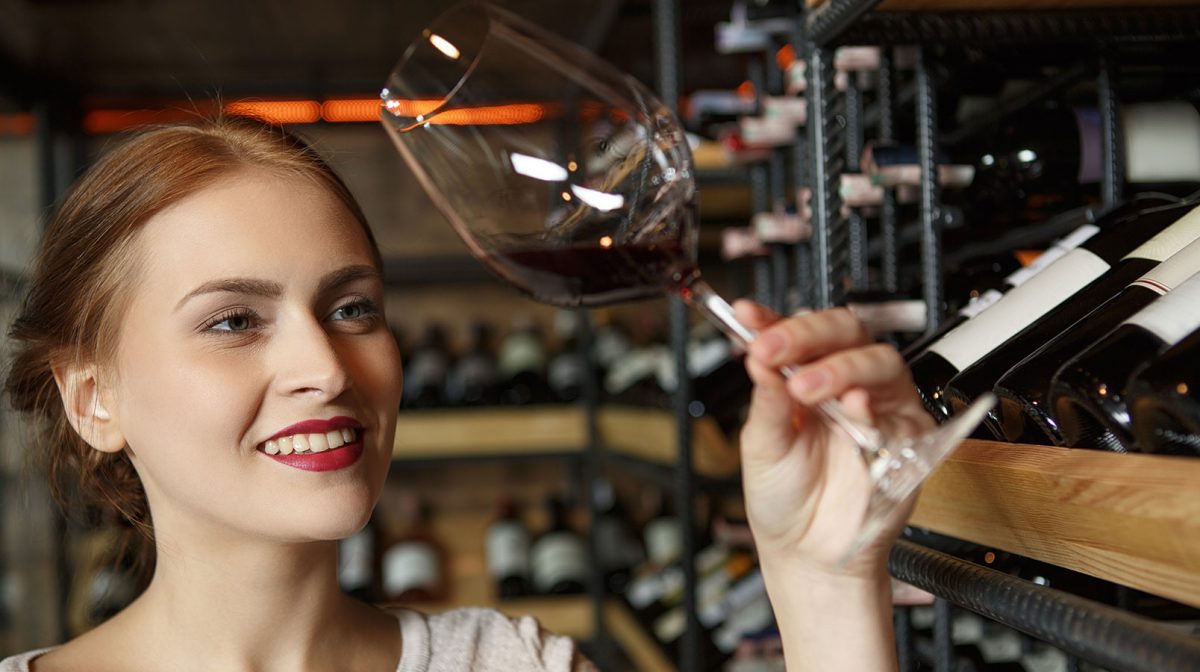 A sommelier has a thorough knowledge of wine, food pairing, wine storage, and wine service. (Courtesy of WSET)
Food

What’s in a Somm?

Who sommeliers are, what they do, and how to become one
BY Amanda Burrill TIMEMarch 6, 2019 PRINT

The 2013 documentary “Somm” and the TV series “Uncorked” have thrust the sommelier profession into the spotlight, even lending it a bit of celebrity status, yet many remain uncertain about what the job entails. There’s more to it than recommending wine pairings to diners and shuffling to the cellar to procure the agreed upon bottle.

Merriam-Webster defines a sommelier as “a waiter in a restaurant who has charge of wines and their service: a wine steward.” Close.

In this day and age, sommeliers serve in much broader roles, such as developing extensive wine lists, working with chefs to synthesize culinary dishes complementary to specific wines, training staff, and filling advisory roles to wine importers and distributors. A sommelier has a thorough knowledge of wine, food pairing, wine storage, and wine service.

Since finishing my studies in 2014, I’ve fielded many questions on which wine classes and certifications others should pursue. Anyone working directly with wine in a restaurant setting can call themselves a sommelier, but a certified sommelier requires a level of formal education, training, and experience.

If you’re considering a wine education, start by asking yourself this: Do you want to work in a restaurant setting?

Yes, Hospitality Is for Me

If the answer is yes, take courses with the Court of Master Sommeliers (CMS), as their curriculum is heavily focused on the service aspect of wine. Depending on your level of knowledge to start, it can take months to become certified and years to reach a more advanced level. Regardless of “natural talent,” palates take ample time and practice to develop.

There are four levels of CMS coursework, starting with an introductory course and exam. Upon passing the second level’s final exam, one earns the title of “certified sommelier.” Level three success results in “advanced sommelier” status and the culmination of the CMS course of study is “master.”

Master Sommelier is the accolade for which the four candidates in “Somm” ambitiously strove. The test is said to be very difficult; in fact, there are only 255 of these professionals worldwide (the 164 American Master Sommeliers are comprised of 138 men and 26 women).

No to Hospitality, Yes to Knowledge

I taste, ponder, and write about wine consistently. Does that make me a sommelier? Despite what my friends think, not even close.

I studied under the Wine and Spirits Education Trust (WSET), which is a more academic program known for its comprehensive theoretical curriculum. While I learned plenty about wine pairing, viticulture, and winemaking fundamentals, I didn’t study the service side of the industry and I would most likely spill a bottle all over your lap.

I recommend the WSET courses for budding enthusiasts, writers, and academics. The four levels are “award,” “intermediary award,” “advanced award” and finally “diploma.”

After WSET Level 4, some pursue the Master of Wine (MW), a designation held by only 370 people worldwide. The path to becoming an MW isn’t as simple as signing up for a course. One must be invited and sponsored to study by two existing masters, then pass an entrance exam just to begin the (at least) three-year course of further study.

A few existing MWs did not go the WSET route. It is not a requirement, but is the norm. The testing throughout the course of study is also said to be extremely challenging. The MWs I’ve worked with have seemingly endless wine-related knowledge and are often academics or consultants.

What a Somm Does for You

Maybe you’ve decided to forgo the courses. Taking full advantage of a sommelier’s expertise is free!

Sommeliers are professionals, not people sent to strong-arm you into buying the most expensive wines on the list. They’ll know good value wines from great value wines. They’ll know about bottlings from lesser known grapes and up-and-coming regions.

After being given a minimal amount of direction—for example, what you plan to eat, or wines you are certain you’ve liked or disliked in the past—your somm can guide you toward a selection that won’t overpower or underwhelm the meal.

Don’t be shy in offering more details up-front; it helps the somm do his or her job. Perhaps it’s hot outside and being immediately refreshed is the top priority—just say so. If you have no preference or know little to nothing about wine, but have a particular price point in mind, that tidbit helps too.

At a recent dinner, I told the sommelier I intended to order a small bolognese pasta dish and was thinking that an easy drinking red, something dry with ripe fruit on the nose and a good amount of tannin, might do the trick, but that I was also open to suggestion. The dolcetto he suggested hit the bullseye.

The positive wine experience I had, with a grape I don’t typically drink at home, inspired me to purchase a few bottles of dolcetto on my next wine run. Everybody wins!

On Feb. 6, Chicago’s Dustin Chabert, sommelier at Spiaggia, won the Association de la Sommellerie Internationale’s inaugural title of “Best USA Sommelier,” becoming the official American representative to the global “Best Sommelier of the World” competition, which will be held in Antwerp March 10–15. This year’s global competition will include 66 candidates representing 63 countries across Europe, Asia, and the Americas. The winner holds the title for three years.

“The rigors of testing and the amount of preparation required was incredibly extensive,” Chabert said. “I will proudly represent the United States in Belgium in March.”