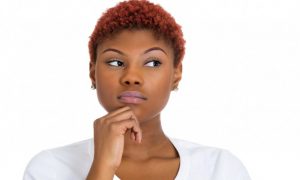 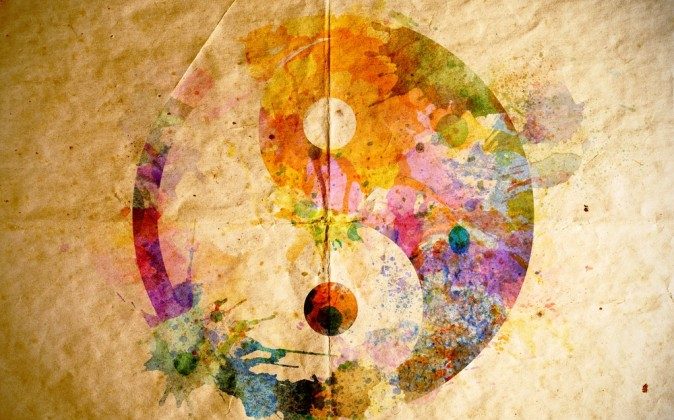 What You Need To Know About PCOS And Chinese Medicine

Polycystic ovary syndrome (PCOS) is a common hormonal disorder that is estimated to affect five million American women every year. It often results in irregular or no menstruation and fertility difficulties due to the lack of regular ovulation. This condition got its name because most of the women with PCOS (but not all) have ovaries that look enlarged and contain numerous small cysts on the outer edge of each ovary. Besides infrequent periods and difficulty getting pregnant, women suffer other symptoms such as excess hair growth, acne and weight gain. Long term complications include type 2 diabetes, high cholesterol and heart disease. Not all women get the same symptoms or with the same severity which makes diagnosing PCOS difficult and often frustrating.

The cause of polycystic ovarian syndrome is still unknown. If a close female family member has it, you might have a higher chance of having it, too. There does seem to be a link between insulin resistance and PCOS. Insulin is a hormone that our pancreas secretes to help us metabolize sugar. When someone is insulin resistant they do not use the insulin as efficiently and the pancreas has to secrete more insulin to control the blood sugar causing an excess of insulin. It is believed that one possible cause of PCOS is that the extra insulin causes the ovaries to produce more male hormones (known as androgens). This is why symptoms can include excess facial hair and acne. Also one of the drugs,used to treat PCOS, Metformin, is a drug for type 2 diabetes that lowers insulin levels.

From the Western Medical perspective, there are many treatment options for PCOS. What type of treatment depends on the health concerns of that patient. Options include a variety of medications. Often birth control pills are prescribed to regulate the hormones and reduce androgen levels. As I mentioned above, Metformin is another choice because it lowers insulin levels and this can lead to a more regular cycle and ovulation. If you are trying to get pregnant, then Clomid is a common drug given to help ovulation. Surgery is another option, when other treatments have failed, and it is usually done laparoscopically.

Lifestyle choices can also make a difference. Eating a low carbohydrate diet, exercising and keeping your weight in check all help. Obesity increases insulin resistance as does eating a diet high in fat and simple carbohydrates.

Chinese Medicine is a highly effective treatment for Polycystic Ovarian Syndrome. Both acupuncture and herbs can help regulate your cycle and alleviate many of the other unpleasant symptoms. Traditional Chinese Medicine is also very good for improving fertility if PCOS is making getting pregnant more difficult. Treatment plans are unique to the patient, and it usually takes three to six months of regular treatment to obtain optimal results. I find the best outcomes occur when a woman uses both acupuncture and Chinese Herbal Medicine together, though some patients prefer to do just one or the other. Once your period becomes more regular, I recommend the patient continue with herbs and get acupuncture once a month to maintain her cycle – especially if she is trying to conceive.

In March of this year, researchers from the Institute of Neuroscience and Physiology in Sweden published the results of a new study in the American Journal of Physiology – Endocrinology and Metabolism. Their study included thirty-two women with PCOS who were randomly chosen to receive either acupuncture with electrical stimulation or physical therapy. They were all treated twice a week for 10-13 weeks. Researchers found that the acupuncture group had significantly reduced ovarian and adrenal sex steroid serum levels. The levels returned to healthier numbers with no effect on the luteinizing hormone. They also concluded that repeated acupuncture treatments resulted in a higher ovulation frequency and was more effective than just physical therapy. This study provides further evidence that acupuncture may help control the PCOS symptoms due to its regulatory function on the endocrine system.

You can also use Chinese Medicine in combination with your Western medical treatment. Sometimes the two together bring the best results.

PCOS is probably the most prevalent female hormonal disorder in women of reproductive age, and is a common cause of infertility but we are finding hope in a combination of Eastern and Western medicine. Consult your acupuncture specialist as well as your medical doctor to work out a treatment plan that is best for you.

Jennifer Dubowsky, LAc, is a licensed acupuncturist with a practice in downtown Chicago, Illinois, since 2002. Dubowsky earned her Bachelor of Science degree in Kinesiology from University of Illinois in Chicago and her Master of Science degree in Oriental Medicine from Southwest Acupuncture College in Boulder, Colorado. During her studies, she completed an internship at the Sino-Japanese Friendship Hospital in Beijing, China. Dubowsky has researched and written articles on Chinese medicine and has given talks on the topic. She maintains a popular blog about health and Chinese medicine at Acupuncture Blog Chicago. Adventures in Chinese Medicine is her first book. You can find her at www.tcm007.com.
*Image of “yin yang symbol” via Shutterstock
TOP NEWS