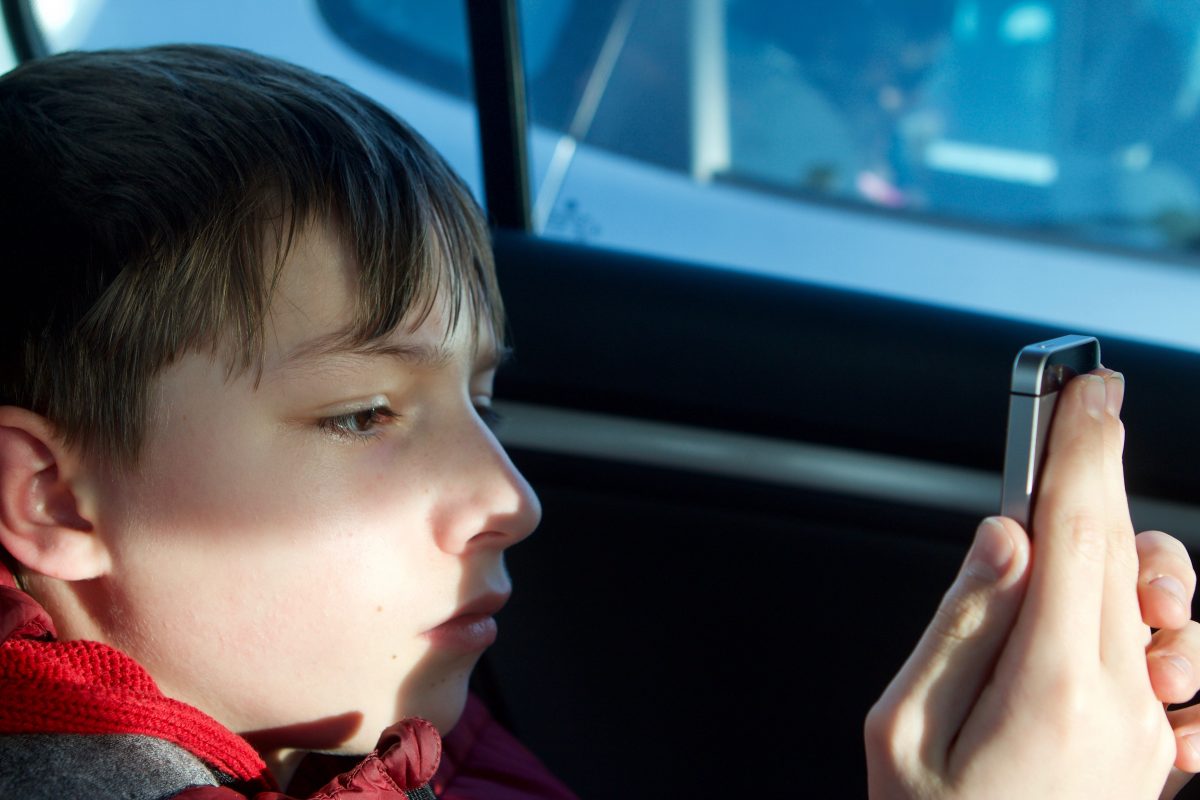 “Gaming disorder” was introduced into the 11th revision of the International Classification of Diseases, by the World Health Organization in 2018. (J K Daylight/Shutterstock)
Mind & Body

What You Can Do If Your Child Is Addicted to Screens

Screen addiction can leave kids struggling, but there are ways to help them get past it
BY Dillon Thomas Browne
TIMEJuly 30, 2019

Luke’s parents gave him a cellphone last year for his 10th birthday. Since then, the amount of time he spends playing video games on and off his phone has increased.

Luke has gained weight and recently started refusing to play on his sports team after school, preferring to stay home and interact with peers online. His grades at school have also declined. Recently, Luke and his younger brother got into a physical fight after Luke’s brother “killed” his character in a first-person shooter game.

With summer break in full swing, parents like Luke’s are concerned about their children spending more and more time on their devices. They are worried about how this might affect their child’s health. They wonder when (and if) they should draw the line. They often ask us, as psychology researchers and clinicians, “Is my child addicted to screens?”

A few important considerations emerge in response to this question.

Addictions Are Not Limited to Drugs

Addiction is often characterized by a recurring desire to continue to take a substance despite harmful consequences.

While the term addiction has traditionally been used in relation to substances such as alcohol and drugs, nonsubstance addictions—including behavioral addictions such as sex, gambling, and “video gaming”—are now recognized.

When someone is addicted, the source of their addiction becomes their priority. Other important life activities (for instance sleeping, eating, and bathing) are neglected. Interests such as playing soccer or spending time with family and friends fall by the wayside.

And when the source of the addiction is cut off, this triggers intense, negative, emotional reactions.

A Teenager Can Have an Addiction

Typically, behavioral addictions don’t apply to children under the age of 12 years. This is because the principle of addiction implies two important factors. First, the person has insight into the problematic nature of their use, requiring a sophisticated capacity for self-reflection. Second, the person must have the cognitive maturity and capacity to be expected to inhibit their behavioral responses.

Stated differently, we would expect young children to have meltdowns in response to turning off a device and thus wouldn’t describe this as indicative of addiction.

However, if a young person with a more developed capacity for reflection and self-regulation responded the same way, such as a 16-year-old, it means something very different.

According to the World Health Organization and many independent clinical scientists, human beings can be addicted to screens. “Gaming disorder” was introduced into the 11th revision of the International Classification of Diseases, in 2018.

Other prominent researchers have argued that digital addiction is a myth. However, as clinicians, it is our ethical obligation to take parents’ and children’s concerns seriously when they present them at the clinic with worries about problematic media use.

The issue of being addicted to screens is complicated. First, the term “addiction” is loaded and is off-putting for some. There are also many sources of screens (smartphone, tablet, laptop, television), many types of media (social media, TV shows, games) and many ways to use them (active or passive, solitary or social).

Addiction is also an extreme form of dependence and the term should not be used lightly. A comprehensive understanding of an individual’s context, behaviors, and the consequences of their actions is needed.

Research into what makes some people more susceptible to addictions shows there are many possible pathways, including genetic and socio-relational factors such as stress. It is important to remember, however, that an increased risk for addiction doesn’t mean that one is destined to become addicted. Many individual, social, and environmental factors can protect an individual from developing an addiction.

The American Academy of Pediatrics and Canadian Paediatric Society have both published guidelines for promoting healthy screen use.

Research on the impacts of screen time in older children and adolescents is still developing. Therefore, guidelines for school-aged children focus less on time limits and more on curating healthier engagement with digital media, but low to moderate screen time (under four hours per day) is encouraged.

What You Can Do as a Parent

The guidelines include helpful recommendations for parents:

1. Manage screen use. You can achieve this by creating a family media plan with individualized time and content limits and learning about parental controls and privacy settings. Other tips include co-viewing and talking about content with your children, discouraging the use of multiple devices at once, obtaining all passwords and log-in information, and discussing appropriate online behaviors.

2. Encourage meaningful screen use. This involves prioritizing daily (non-screen) routines over screen use and helping children and teens to choose age-appropriate content and to recognize problematic content or behaviors. You can become part of your children’s media lives and advocate for schools and child-care programs to consider developing their own plan for digital literacy and screen use.

3. Model healthy screen use. Review your own media habits and plan time for alternative play and activities. Encourage daily “screen-free” times. Turn off your own screens when they are not in use (including background TV). Avoid screens at least one hour before bedtime and discourage recreational screen use in bedrooms.

4. Monitor for signs of problematic use. These signs include complaints about being bored or unhappy without access to technology and oppositional behavior in response to screen-time limits. Screen use that interferes with sleep, school, face-to-face interactions, offline play, and physical activities is also problematic, as are negative emotions following online interactions.

We are fortunate to live in a time of such rapid technological innovation. These technologies open up tremendous opportunities for most (if not all) domains of life, including new and different opportunities for families to connect, engage, and bond.

But we do need to be mindful of how we integrate these technologies into our lives and of the consequences they have on ourselves, our relationships, and our children.

If you are concerned about digital media use in your family, we recommend that you develop a family media plan. You can also see your family physician or a clinical psychologist to discuss your concerns. 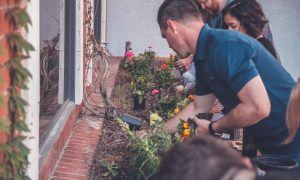