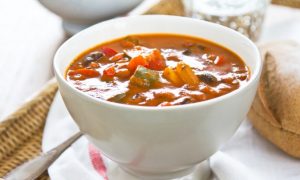 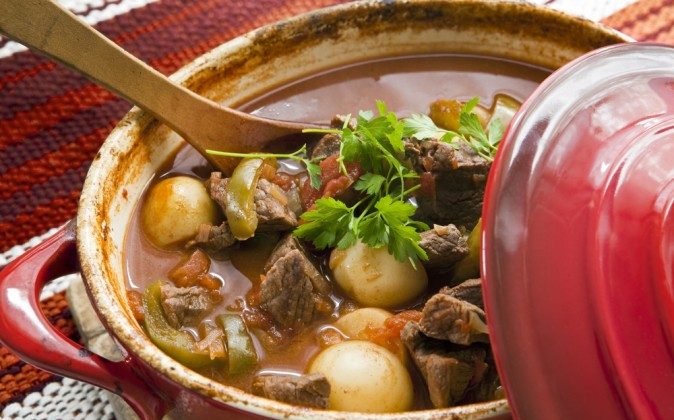 12 Foods to Warm You up Today

Just like we change our clothing for the season, we need to change our food too. Traditional healing systems such as Ayurvedic and Traditional Chinese Medicine have recognized temperatures as one of the major influences on our health. External temperatures are not seen as only having a temporary effect but in some cases actually trapping for example cold in the body affecting energy, weight, immune function and mood.

Eating right for the season will not only help increase your health and physically/mentally adapt better to the current season, but it will help you to eat local and seasonal foods – the way nature intended us to eat!

What to Eat When It’s Cold

Eating “contractive foods”, which have a warming effect on the body, help to maintain balance and keep our digestion and metabolism functioning optimally.

*Some foods like curry may taste hot, but in contrary, are actually cooling.  These foods initially feel hot because they expand the capillaries allowing blood to rush to the surface of the skin. However, this promotes sweating — and when sweat evaporates, the effect on the body is cooling.