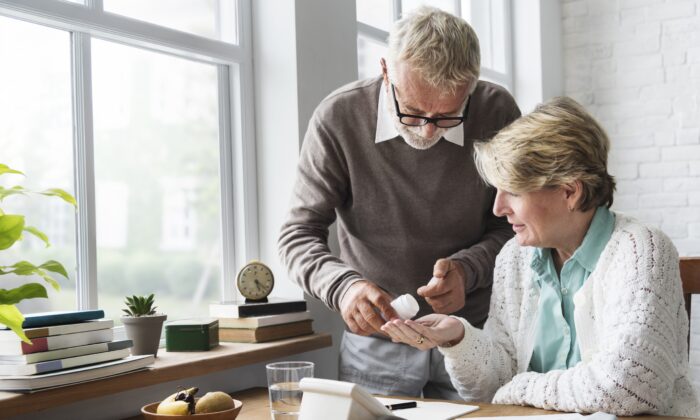 B12 injections have been used to treat anemia since the 1930′s. It wasn’t long after that people started using them to treat anemia that doctors discovered these shots had much wider uses – including reducing stress and fatigue, helping sleep patterns, supporting cognitive function, and boosting cardiovascular health.

These quick and effective nutrient injections are not just for the sick anymore. In fact, they are being widely used by some of the most successful and healthy people in the world to give them that extra edge. Many swear this is the pick-me-up they need to stay on top of their health and supplement their busy schedules and travels.

What is Vitamin B12?

Vitamin B12 is a water-soluble vitamin that plays an important role in brain function and red blood cell production. It also plays a vital role in the growth and replication of cells as well as nervous system functioning.

Who is at Risk for Being Deficient?

Vegans and Vegetarians: Up to 90% of people who follow a vegetarian or vegan diet are deficient in B12! This is because B12 is only found naturally in animal foods. The good news? You can supplement what you are not getting in your diet through a natural vitamin shot given intramuscularly.

As you can see, there are many people who are at risk and it is important to remember B12 deficiency can be slow to develop, causing symptoms to appear gradually and intensify over time. It can also come on relatively quickly!

What are the Signs of Deficiency?

It is important to note that many signs of low B12 levels are also symptoms of other medical conditions and if any or multiple of these symptoms are present, you should be evaluated by a medical professional. On the other hand, given the wide array of symptoms it can cause, the condition can be overlooked or confused with something else, oftentimes going misdiagnosed or underdiagnosed.

Are B12 Injections Safe?

B12 doesn’t build up toxicity like some other vitamins can when taken in excess. That means that it is extremely rare to see any negative side effects. This makes it a safe and effective health booster to consider adding to your wellness radar!

B12 shots are the most common way to prevent or treat a deficiency and are more effective than taking orally because of better absorption. The injections are prescribed by a medical professional and given into the muscle. There is no downtime and the entire process is very short!

Injections are usually given as hydroxocobalamin or Methylcobalamin which are effective at raising blood levels of B12 and preventing/reversing a deficiency.

What are the Benefits?

Low levels of B12 have been linked to a decline in brain function. Studies show there may be a link between low blood levels and the development of dementia. The vitamin may play a role in preventing brain atrophy, which is the loss of neurons in the brain and is often associated with memory loss or dementia. In addition, we know it also plays a vital role in the protection of the sheaths that cover and guard the nerves of the central and the peripheral nervous system, this works to guarantee a fast and efficient nerve-impulse transmission. A special substance called myelin is fundamental for the formation of these sheaths! B12 plays a significant role in the synthesis and maintenance of myelin as well.

Osteoporosis is a disease in which the loss of bone mass results in weaker bones and an increased risk of bone fractures. The body constantly absorbs and replaces bone tissue so new bone creation doesn’t keep up with old bone removal. Interestingly, low blood levels of B12 have been linked with reduced bone mass in many studies.

Your circadian rhythm is the process that helps regulate the quality and depth of your sleep which can directly influence your mood, energy levels, and weight. Your circadian rhythm is a 24-hour internal clock that is running in the background of your brain and cycles between sleepiness and alertness at regular intervals. It’s also known as your sleep/wake cycle. Studies have shown that methylcobalamin (not cyanocobalamin) can improve this rhythm.