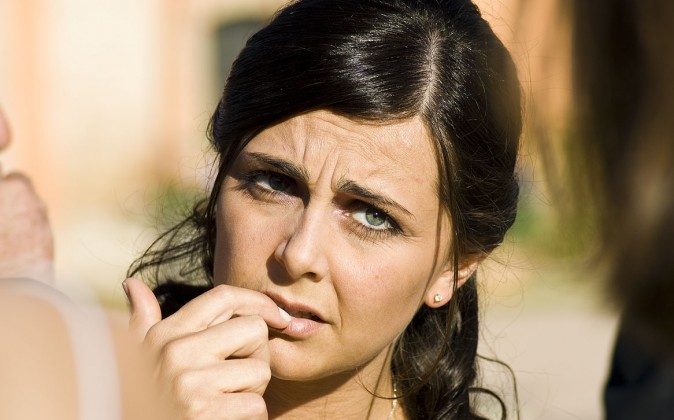 Breast cancer accounts for one in four female cancers diagnosed in Australia each year. It is estimated that by the age of 85, one in eight women will be diagnosed with breast cancer and one in 39 will die from the disease.

The diagnosis of breast cancer can be mentally distressing. And these psychosocial effects can be confounded by feelings of guilt and self-blame if the woman thinks she could have changed or avoided the factors that she believes caused her cancer.

There is considerable confusion surrounding the causes of cancer – and no wonder, given different types of cancer often have different causal agents. This confusion often deepens when you encounter the plethora of theories and unsubstantiated claims circulating on the internet.

So, what do women believe causes breast cancer? And what scientific support is there for these beliefs?

To the scientist, “cause” and “risk” have precise, scientific meanings. A cause is an agent that leads to a disease or condition, either directly or indirectly. A risk is the probability that the disease or condition will arise in an individual. And a risk factor is something that increases the possibility.

But for most people, the terms “cause” and “risk” are less definite. Generally, they both signify a condition or conditions to be met before a disease develops, similar to needing to have HIV before AIDS develops.

Breast cancer is associated with a variety of factors rather than a single causal agent. These risk factors include:

Some protective factors may decrease the risk of breast cancer:

Most risk factors cannot be modified to reduce the chance of developing breast cancer; many of these appear to be connected to oestrogen and androgen production and circulation.

The genetic/family history link is well-documented, although heredity is associated with only 9% of breast cancers, and having the gene mutations does not mean breast cancer is inevitable.

The use of oral contraceptives and HRT, childbirth issues, breastfeeding, body weight, physical activity, and alcohol consumption can all be modified, to some extent, to reduce breast cancer risk. But some modifications may involve unacceptable changes to quality of life or peace of mind.

The Breast Cancer, Environment and Employment Study (BCEES), led by Professor Lin Fritschi and co-authored by me, set out to investigate Western Australian women’s beliefs about the causes of breast cancer in 2009 and 2011.

One section of the survey involved an open-ended question about the participant’s beliefs of what caused their own cancer (in 1,100 women with breast cancer) or breast cancer in general (1,600 women without the disease).

It seems that by emphasising factors outside their personal control, women can avoid feelings of self-blame for not changing their lifestyle to reduce their risk of developing breast cancer.

There is no evidence, however, that stress increases the risk of developing breast cancer.

BCEES participants with and without breast cancer cited a wide range of other factors, such as smoking, mobile phones and food additives, as causes of breast cancer, although there is no reliable evidence linking any of these to breast cancer.

It’s important that women understand what the scientific evidence says about the risks factors for breast cancer, so they can make informed choices about their lifestyle and potentially reduce their chance of developing the disease.

But we need to avoid conflating risk factors with causation and making women who develop cancer feel like they didn’t do enough to protect themselves. After all, “healthiness” alone cannot prevent breast cancer.

Allyson Thomson does not work for, consult to, own shares in or receive funding from any company or organisation that would benefit from this article, and has no relevant affiliations. This article was originally published on The Conversation. Read the original article.

*Image of “breastfeeding” via Shutterstock