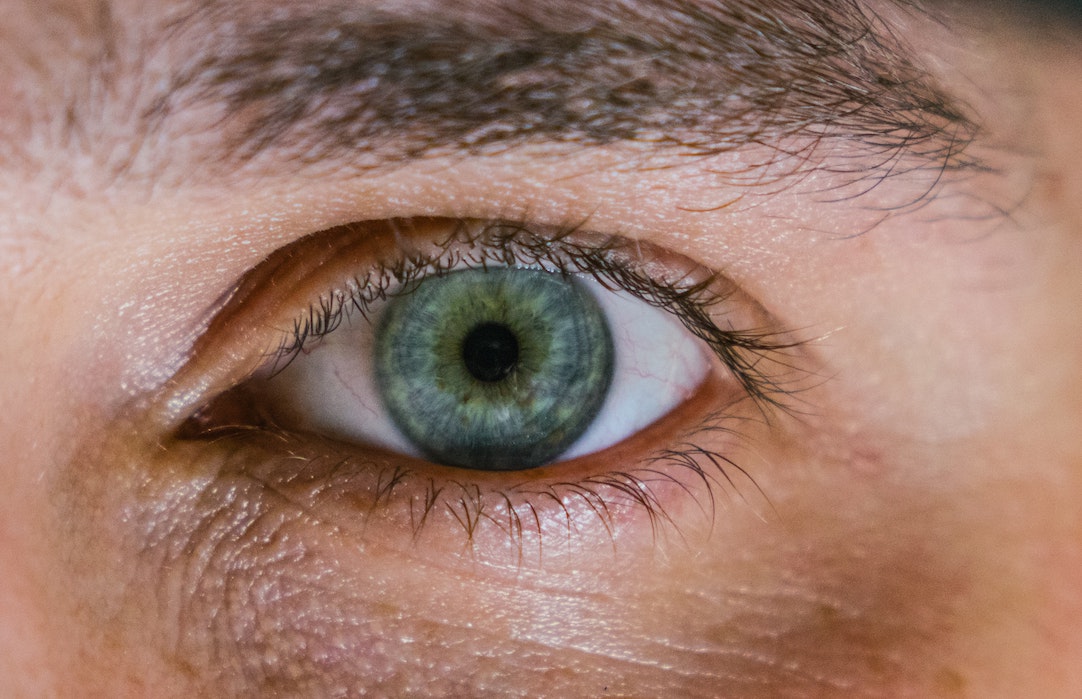 What Are These Things Floating in Front of My Eyes?

Do you see small mosquitoes and flies in front of your eyes, but you cannot drive them away no matter how you try? This is commonly known as “eye floater syndrome” or “eye floaters” and also known as muscae volitantes. Especially when looking at a white wall or the blue sky, floaters, which are dark shadows, are quite obvious. Some of these shadows are not shaped like bugs, but rather spots, filaments, and rings. In severe cases, the condition will affect the vision, causing inconvenience in daily life. In some cases, eye floaters may be a sign of serious eye disease.

Why Do Floaters Form?

Eye floaters have subjective symptoms, and the condition is closely associated with the vitreous humor in the eye. In medical terms, it is also known as “vitreous clouding” or “vitreous degeneration.”

What is vitreous humor (aka. vitreous body)?

It is a colorless, transparent colloid inside the eye, covered with a vitreous membrane. It is located between the lens and the retina and fills four-fifths of the eye, and its role is to support the retina, so that it can fittingly line the back wall of the eye.

The formation of eye floaters is generally due to the natural aging process of the vitreous humor, which liquefies and condenses, thus producing some cellular debris and adhesives. When these floating impurities in the vitreous humor are projected on the retina by light, the patient will see “insects” that cannot be driven away.

Most eye floaters are “physiological” and develop after the age of 40 due to the natural aging of the eyeball.

However, some can also be caused by eye diseases. Trauma to the eye, intraocular inflammation, retinal detachment, and vitreous hemorrhage are all “pathological” causes of muscae volitantes.

An Ancient View of an Ancient Symptom

According to traditional Chinese medicine, the causes of the eye floater syndrome are related to the visceral disorders of the body, mainly damp turbidity, liver-kidney deficiency, and the deficiency of qi and blood. This can still be observed today, as many of the other symptoms of these deficiencies may accompany the appearance of floaters.

Damp turbidity: When the body’s dampness becomes too heavy, infringing on the vitreous humor in the eyes, the patient may also experience dizziness, chest congestion, poor digestion, and other symptoms. If you observe the patient’s tongue, you may see the phenomenon of thick and greasy tongue coating.

Liver-kidney deficiency: The deficiency of essence and blood in the liver and kidney will impede the supplying of nutrients to the eyes, thus causing cloudiness in the vitreous humor. Such patients may also experience tinnitus and back pain.

Qi and blood deficiency: Due to prolonged illness or blood loss, qi and blood deficiency may occur, and as the eyeballs cannot get sufficient nourishment from the blood, eye floaters may form. The patient may also experience dry eyes and photophobia. These patients are prone to having a pallid complexion and experiencing dizziness and palpitations.

It includes rehmanniae, which can nourish the liver and kidneys, and goji berries and chrysanthemums, which can help improve eyesight. However, it is not suitable for patients with a cold or flu. If a patient has chronic diseases, such as high blood pressure, heart diseases, liver diseases, and diabetes, the medication should be taken under the instruction of a doctor.

Is There Really a Risk for Blindness?

When many patients first discover that they have eye floaters, they are particularly worried, fearing it is a symptom of a major or looming problem. In fact, eye floaters formed due to age are a normal phenomenon, and these people don’t need to worry much.

However, the following conditions can cause serious eye floater syndrome, and even have the risk of blindness, so we must pay special attention to them:

Vitreous hemorrhage: The vitreous body itself has no blood vessels, but if its surrounding tissues bleed, the blood will flow into it, which can lead to eye floaters. For instance, bleeding can be caused by uveitis, optic nerve papillitis, tumors, and blows to the eye.

People with high myopia, previous eye trauma, and diabetes are more likely to have retinal detachment and vitreous hemorrhage, and they should be more alert than the general population.

If the following four signs appear, it may mean there’s a serious problem such as retinal detachment, and you should seek medical attention as soon as possible:

How to Check for Eye Floaters

We can check for eye floaters by ourselves at home. Just cover one eye and stare at a white wall with the other eye to see if any floaters can be spotted.

After you find floating objects in front of your eyes for the first time, you can see an ophthalmologist for a fundus examination. If it is confirmed to be a physiological form of floaters, then there is no need to worry too much, just keep observing the symptoms and follow up with the ophthalmologist regularly.

It is also very convenient to go to a hospital or clinic to check for eye floaters. The procedure is to dilate the pupils with some eye drops (dilating agent) first, wait for about half an hour, and then perform a fundus examination. It should be noted that the dilating agent will cause temporary blurred vision and photophobia, so it is recommended to wear sunglasses after the examination. In addition, it is best to have a family member or friend accompany you after the examination, as you should not drive with dilated pupils.

What Treatment Is There for Eye Floaters?

Eye floaters caused by vitreous degeneration alone will not go away, and there is no specific medicine to treat the condition. Therefore, it is not recommended to treat floaters if they only pose a general nuisance. When the dark shadows affect your vision, you can try to rotate your eyeballs, so that the floating objects in the vitreous bodies will leave the center of your vision.

In a small number of cases, the eye floaters are so dense that they seriously affect the vision. For such patients, there are two treatment options to consider:

Surgically, the vitreous fluid and floaters can be removed from the eye, and the old vitreous fluid is replaced with a salt solution. Since vitreous humor is mainly aqueous, there is no significant difference after the replacement. However, this procedure carries a high risk of complications, such as retinal detachment, retinal tears, and cataracts.

Laser therapy uses lasers to target the floating objects in the vitreous humor to break them down and shatter them, so as to improve the symptoms of eye floaters. However, this method is rarely used, as its effect varies from person to person. If there’s an error when aiming the lasers, it may damage the retina.

If the condition of the patient’s eyes is relatively severe, such as having a fissure in the peripheral retina, a retinal laser surgery can be used to utilize the laser’s coagulation effect to fix the retina around the fissure to the wall of the eyeball to prevent further deterioration into retinal detachment. If it is a vitreous hemorrhage, the patient can take hemostatic medication for about 3 to 6 months to allow the oozed blood to be absorbed gradually, and then undergo more complicated treatments, if the condition hasn’t improved by then.

Caring for Eyes to Avoid the Development of Floaters

The first and foremost task in caring for eyes with floaters is to slow down the aging of the vitreous humor. Therefore, an eye floater patient should avoid staying up late and using electronic devices, such as cell phones and tablets, excessively, and should use desk lamps with soft light.

In addition, we should avoid strenuous and rapid head-turning exercises, such as bungee jumping and riding roller coasters, and excessive eyeball movements.

Furthermore, we can also take appropriate nutritional supplements, such as lutein, vitamin C, and foods rich in collagen (e.g. beef tendons). We can drink goji berry and chrysanthemum tea to slow down the aging of the vitreous humor.