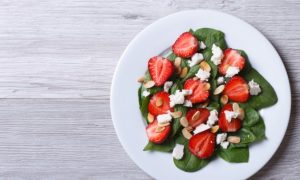 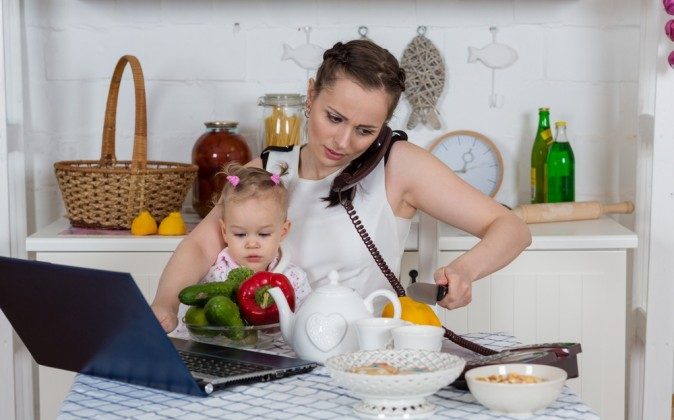 By Ohio State University Center for Clinical and Translational Science

A new study in women suggests that experiencing one or more stressful events the day before eating a single high-fat meal can slow the body’s metabolism, potentially contributing to weight gain.

Researchers questioned study participants about the previous day’s stressors before giving them a meal consisting of 930 calories and 60 grams of fat. The scientists then measured their metabolic rate – how long it took the women to burn calories and fat – and took measures of blood sugar, triglycerides, insulin and the stress hormone cortisol.

On average, the women in the study who reported one or more stressors during the previous 24 hours burned 104 fewer calories than nonstressed women in the seven hours after eating the high-fat meal – a difference that could result in weight gain of almost 11 pounds in one year.

The stressed women also had higher levels of insulin, which contributes to the storage of fat, and less fat oxidation – the conversion of large fat molecules into smaller molecules that can be used as fuel. Fat that is not burned is stored.

“This means that, over time, stressors could lead to weight gain,” said Jan Kiecolt-Glaser, professor of psychiatry and psychology at The Ohio State University and lead author of the study. “We know from other data that we’re more likely to eat the wrong foods when we’re stressed, and our data say that when we eat the wrong foods, weight gain becomes more likely because we are burning fewer calories.”

Previous research also has shown that people who experience stress and other mood disruptions are at higher risk of becoming overweight or obese. This study, the researchers say, appears to illustrate at least one mechanism behind that connection.

The research is published in the journal Biological Psychiatry.