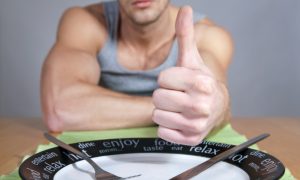 Intermittent Fasting – Is It for You?
0
Share Now
TelegramFacebookTweetEmailTellMeWeReddit
Copy Link 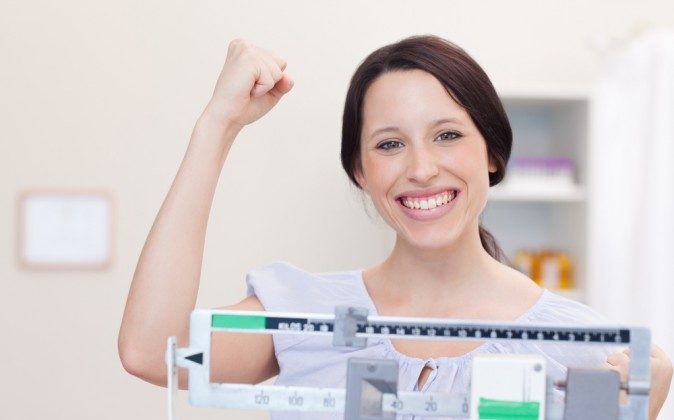 Obesity markedly increases risk for diabetes, heart attacks, strokes and many cancers, all of which can lead to premature death. Once a person becomes obese, it is very difficult to return to and maintain a normal weight. All of the widely-promoted diets (low-fat, low-carbohydrate, calorie-counting and so forth) have failed to stop the incredible increase of obesity in North America over the last 50 years.

Eating regular meals five days a week and markedly reducing calories for the other two days may be the best way to lose weight and keep it off. This approach to weight loss is called “intermittent fasting.” We have some good data on how effective this diet regimen is for animals, but we are just starting to see the results of research on humans. Most of the studies on humans do not ask participants to avoid all food on their “fast” days. Participants usually eat normally for five days and restrict food to about 500 calories a day for two days a week.

Results of one of the best studies we have of intermittent fasting in humans showed that fasting every other day for 12 weeks caused 32 people to lose an average of 12 pounds more than those who followed a daily program of calorie restriction. The intermittent-fasting group also markedly lowered several heart attack risk factors:
• They lost an average of eight pounds of fat.
• Their triglycerides dropped 20 mg/dL. (High triglycerides signify increased risk for diabetes).
• Their bad LDL particle size increased. (The larger the particle size, the less likely you are to become diabetic).
• CRP decreased 13 percent. (CRP measures inflammation that causes heart attacks. The lower your CRP, the less likely you are to develop a heart attack).
• Blood adiponectin increased six percent. (Adiponectin is released from your fat cells. The higher your levels, the less likely you are to become diabetic).
• Blood leptin decreased 40 percent. (Leptin predicts weight gain. Lowered leptin levels indicate fat loss).

Dr Krista Varady of the University of Illinois at Chicago showed that eight weeks of alternate-day fasting helped 32 overweight volunteers lose an average nine pounds of fat with no obvious loss of muscle tissue. Low-calorie diets usually cause considerable loss of muscle. Mark Mattson, chief of the laboratory of neurosciences at the National Institute on Aging in Baltimore, has shown that intermittently-fasted animals retain muscle better than those on calorie-restricted diets.

How Intermittent Fasting May Prolong Life

A high rise in blood sugar after meals damages every cell in your body and increases risk for diabetes, heart attacks and many cancers. Intermittent fasting appears to help you lose weight by making your cells more sensitive to insulin. Fat inside cells blocks insulin receptors and prevents insulin from doing its job of lowering high blood sugar levels. One study shows that mice that eat fatty foods for eight hours a day and then are forced to fast for the next 16 hours of each day do not gain weight or lose their ability to respond to insulin.

Eat your normal diet five days a week. Pick any two days of the week to restrict your intake of food to fewer than 700 calories.

The meal-skipping mice gorge when provided food so they do not eat fewer calories than mice on unrestricted diets. Mice that fast every other day while eating double the normal amount of food on non-fasting days have better protection from becoming diabetic (lower insulin and sugar levels and better response to insulin), and less brain damage than mice on 40 percent calorie-restricted diets (Proceedings of the National Academy of Sciences and The Journal of Nutrition).

Future studies will tell if intermittent fasting is more effective than overall calorie restriction in preventing disease and prolonging lives in humans. Meanwhile, you may want to try intermittent fasting to lose weight or to avoid the weight gain that often comes with aging.

Eat your normal diet five days a week. Pick any two days of the week to restrict your intake of food to fewer than 700 calories. You will get the best results if your “normal diet” is a healthful one, but you do not need to try to restrict calories on your non-fast days. You should eat plenty of fruits, vegetables, whole grains, beans, seeds and nuts. You can include moderate amounts of fish and chicken. I recommend that you restrict red meat, processed meats, fried foods, all drinks with sugar in them, and sugar-added foods and desserts. Adding exercise to your program of intermittent fasting will help you to lose even more weight.