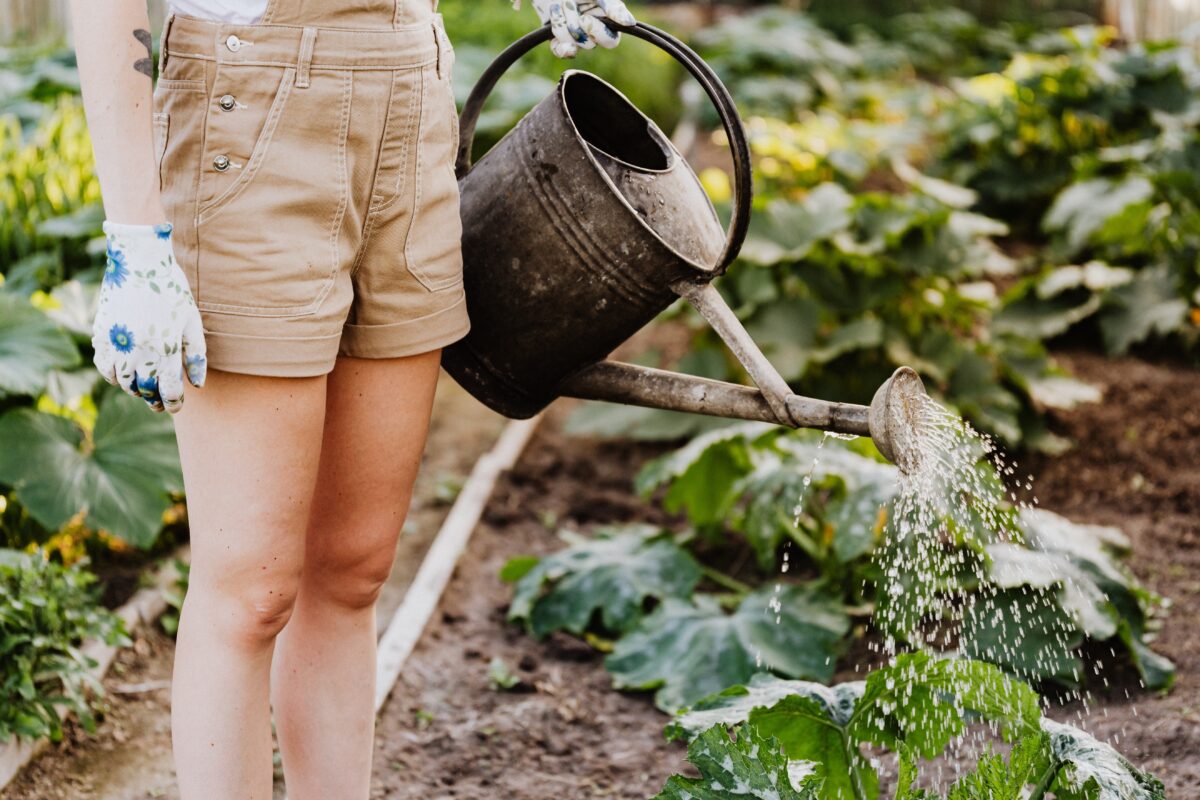 We Need to Rebuild Our Connection to Nature, Filmmaker Tells RFK, Jr (Video)

Our bodies are starving to be back in nature, according to environmental filmmaker, journalist and musical activist Rob Herring.

Herring, who directed and produced the 2018 film “The Need to Grow,” on a recent episode of “RFK Jr. The Defender Podcast,” spoke with Robert F. Kennedy, Jr. about the relationship between human and planetary health — and the need to rebuild the human connection to nature.

“Our human health is such a reflection of the ecosystems that we see on a planetary level,” said Herring.

Herring and Kennedy discussed ideas that in the past might have been dismissed as — in Herring’s words — “woo-woo hippy ideas,” but are in fact truths about how our bodies relate to nature.

For instance, spending time outdoors can be healing to the human body, Herring said. “Time in nature is not just some woo-woo idea,” he said.

He noted the popularity of “forest bathing” in Japan, a fad that’s backed up by science.  “There are studies showing that in just a few hours in the forest … the body’s natural killer cells, key immune system cells in our blood, go up by as much as 50%,” he said.

Even stepping into a garden promotes health, Herring added.

“We can really measure the changes that happen in our stress level,” he said.

Physical contact with the earth and with plant compounds may enhance the immune system by helping with serotonin production, he explained.

“I’m always returning to air, water, earth and fire,” he told Kennedy. “How do I get them back into my life as much as nature optimized them over thousands and thousands of years for us to feel good?”

Herring’s newest film, “Farmacy of Light,” will be released later this year. It looks at the biophotonic potential of light within our bodies.

Exposing our bodies to sunlight, especially at sunrise and sunset, helps at a hormonal and genetic level, he said, and has profound healing effects.

Herring and Kennedy also discussed the human need for clean water, air and even a healthy gut biome.

“Those little microbes that evolved coterminous with humanity,” said Kennedy, “they’ve been our friends —  adjusting our foods for us, protecting us from dangerous organisms, from poisons, from toxins and the environment … dictating our moods, protecting us from depression, from despair. It’s really incredible.”