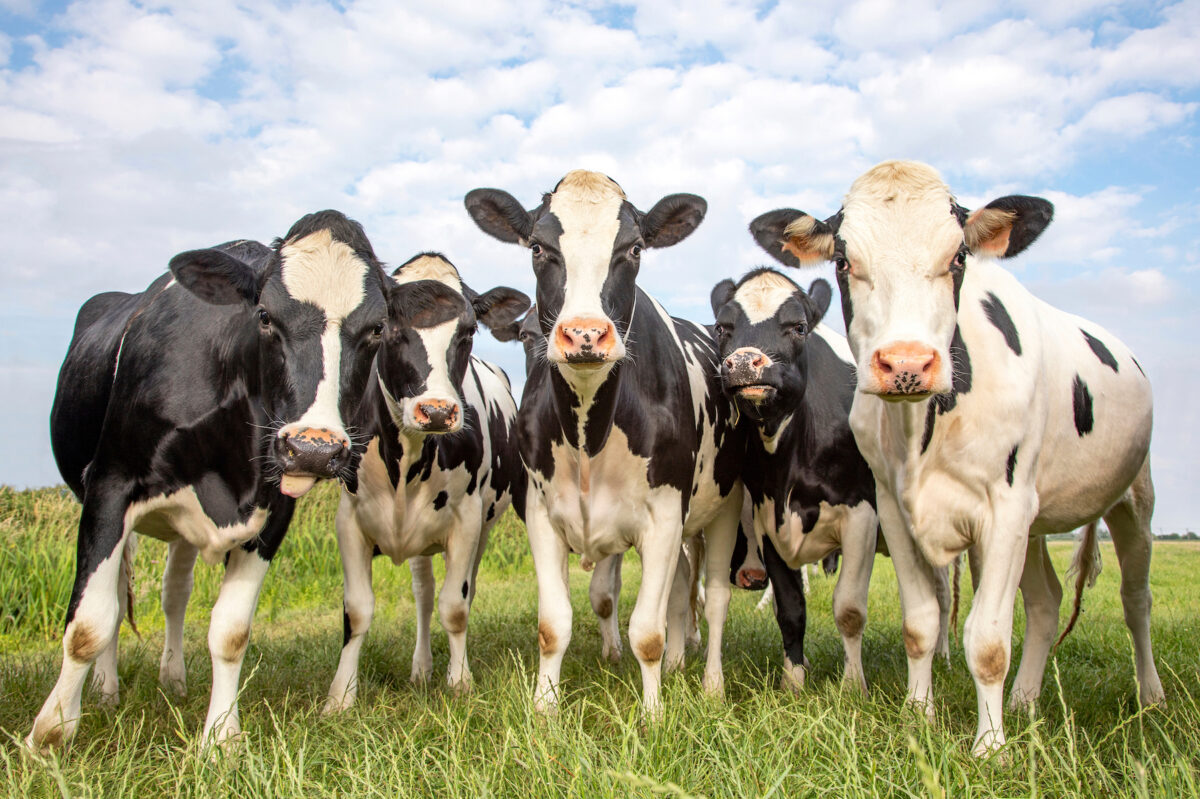 Warning: Gene-Edited Meat Products Coming to Supermarkets Near You

Sure, we know that most conventionally produced meat isn’t the healthiest food.  For instance, numerous studies linked the consumption of meat – loaded with toxic chemicals and synthetic antibiotics – to cancer and heart disease.  Even “leaner” meats seem to be healthy only when eaten in moderation, because of the toxicity already mentioned.

Moreover, the meat industry is pretty rough on the planet, contributing to ozone depletion, antibiotic resistance, and animal cruelty.  Supposedly to fix some of those issues, innovators have pushed gene-edited burgers for years now.  Recently, the U.S. Food and Drug Administration (FDA) has heard their requests and has just approved the first gene-edited cattle.

Gene-Edited Meat: Is It a Good Thing?

These cows have shorter, slicker coats.  The thinking?  Those coats will help them withstand heat better.  That will lead to less stress and higher meat production – but is that a good thing?

Like the fake meat revolution, gene-edited meat products aren’t necessarily a beneficial replacement for the natural version.  On the contrary, the processed substitution strips out vital nutrients that help you successfully digest foods that were meant to be eaten whole.

What else?  They’re often grown in conditions that harm the environment, such as those that use pesticides.  In addition, they lack the synergistic health qualities that natural, heritage, whole foods bring to the table.

If that’s not enough, nothing is saying gene-edited cattle will be grown in more human conditions once their DNA is tweaked.  The very point of the modification seems to be packing cows “comfortably” into close quarters.

Synthetic Foods: Not All They’re Cracked up to Be

The new green light has also missed several critical steps in a safe approval process.  These include:

This decision also ignores information showing that changing DNA in one area is not necessarily contained to that area.  Instead, it may lead to long-term changes in cattle DNA.  Brazil, for instance, was working toward herds of genetically dehorned cows.  They used the same CRISPR (Clustered Regularly Interspaced Short Palindromic Repeats) technology approved by the FDA to adjust their cows’ genes.  Then they discovered unintended DNA errors cropping up.

Also, as COVID-19 has shown us, when one organism’s DNA changes, it can significantly impact another organism – i.e., human health.  We can’t afford simply to ignore this.

Here Is a Better Way to Meat

Like meat?  Want to have less of an impact on the environment?  There’s a better way.  For one thing, study after study conducted by luminaries such as the Rodale Institute has shown that organic food can feed the world.  The argument that we need conventional and genetically engineered foods to address the planet’s food crisis is overblown, if not outright false.

For another, there is plenty of environment-friendly meat to be had.  We don’t need to purchase meat loaded with toxins, pathogens, parasites, and antibiotics.  We can say no to Big Meat by refusing to buy fast food and avoiding synthetic and/or conventional meats at the grocery store and deli.

It’s not too late to vote with our dollars.  So say yes to better beef today.