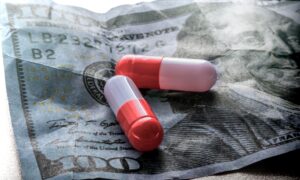 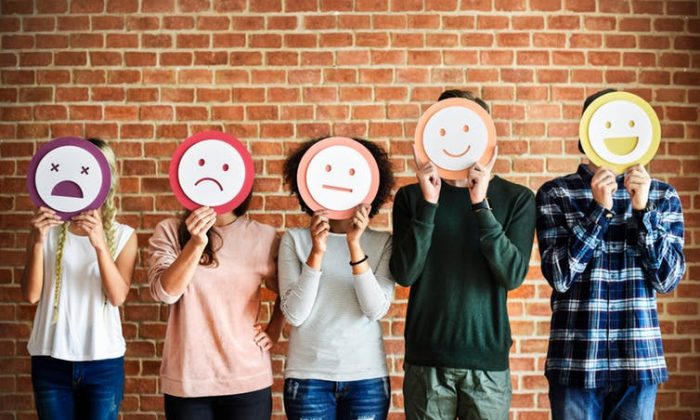 Want to Be Happy? Then Live Like a Stoic for a Week

The last few years have seen a flurry of interest in the work of three Roman Stoic philosophers: Seneca; Epictetus, a former slave; and Marcus Aurelius, himself emperor.

Modern books now draw on their ideas for guidance on how to live well. A Guide to the Good Life by William Irvine, Stoicism and the Art of Happiness by Donald Robertson, The Daily Stoic by Ryan Holiday and Stephen Hanselman, and How to Be a Stoic by Massimo Pigliucci, are some examples. These books share the conviction that people can benefit by looking at the ideas of these Roman Stoics.

Stoicism holds that the key to a good, happy life is the cultivation of an excellent mental state, which the Stoics identified with virtue and being rational. The ideal life is one that is in harmony with Nature, of which we are all part, and an attitude of calm indifference towards external events. It began in Greece, and was founded around 300BC by Zeno, who used teach at the site of the Painted Stoa in Athens, hence the name Stoicism. The works of the early Stoics are for the most part lost, so it is the Roman Stoics who have been most influential over the centuries, and continue to be today.

Control How You Think

Two foundational principles of Stoicism can be found in the Handbook, a short work summarising the ideas of Epictetus. The first is that some things are within our control and some are not, and that much of our unhappiness is caused by thinking that we can control things that, in fact, we can’t.

Epictetus argues that we control very little. We don’t control what happens to us, we can’t control what the people around us say or do, and we can’t even fully control our own bodies, which get damaged and sick and ultimately die without regard for our preferences. The only thing that we really control is how we think about things, the judgments we make about things.

This leads us to the second foundational principle from Epictetus: it’s not things that upset us, but how we think about things. Stuff happens. We then make judgments about what happens. If we judge that something really bad has happened, then we might get upset, sad, or angry, depending on what it is. If we judge that something bad is likely to happen then we might get scared or fearful. All these emotions are the product of the judgments we make. Things in themselves are value neutral, for what might seem terrible to us might be a matter of indifference to someone else, or even welcomed by others. It’s the judgments we make that introduce value into the picture, and it’s those value judgments that generate our emotional responses.

The good news, according to Stoicism, is that these value judgments are the one thing over which we have complete control. Things happen, none of which are inherently good or bad, and it’s within our power to decide how we value them. The paradox of Stoicism, as Epictetus formulates it, is that we have almost no control over anything, yet at the same time we have potentially complete control over our happiness.

At first glance, this might seem to understate the very real challenges that people face in their daily lives. How can just thinking differently help someone who is struggling to put food on their table, for instance? The Stoics didn’t shy away from this. They fully acknowledged that life can be hard sometimes.

Seneca knew this all too well: he suffered exile, multiple bereavements, and was ultimately forced to commit suicide by Nero. He also knew that it was all too easy to say “I’m not going to let these external things disturb me” but quite another to follow through and not be disturbed oneself.

So the Stoics developed a whole series of practical exercises designed to help train people to incorporate Stoic ideas into their daily lives. Seneca recommended taking stock at the end of each day, noting when you become irritated by something trivial, or act angrily in response to someone who perhaps didn’t deserve it, and so on. By noting his mistakes, he hoped to do better the next day.

Marcus Aurelius had another strategy, reminding himself each morning that he was probably going to encounter a lot of angry, stressed, impatient, ungrateful people during the coming day. By reflecting on this in advance, the hope was that he would be less likely to respond in kind. But he also reflected on the fact that none of these people would be like this intentionally. They were the victims of their own mistaken judgments.

Here we get another paradox: no one chooses to be unhappy, stressed, angry, miserable, and yet these are in fact all the product of our judgments, the one thing within our control.

Another Stoic strategy is to remind ourselves of our relative unimportance. The world does not revolve around us. Aurelius regularly reflected in his Meditations on the vastness of the universe and the infinity of time stretching into the past and future, in order to put his own short life into wider context.

Our lives are but moments when placed within this cosmic perspective. Given this, why should we expect the universe to deliver whatever it is that we might happen to want? On the contrary, it would be absurd to expect it to conform to our will.

As Epictetus put it, if you expect the universe to deliver what you want, you are going to be disappointed, but if you embrace whatever the universe gives, then life will be a whole lot smoother. Again, this is easier said than done, but more and more people are taking note of this Stoic advice and working hard to incorporate it into their daily lives.

John Sellars is a lecturer in philosophy at Royal Holloway, University of London in England. This article was originally published on The Conversation.