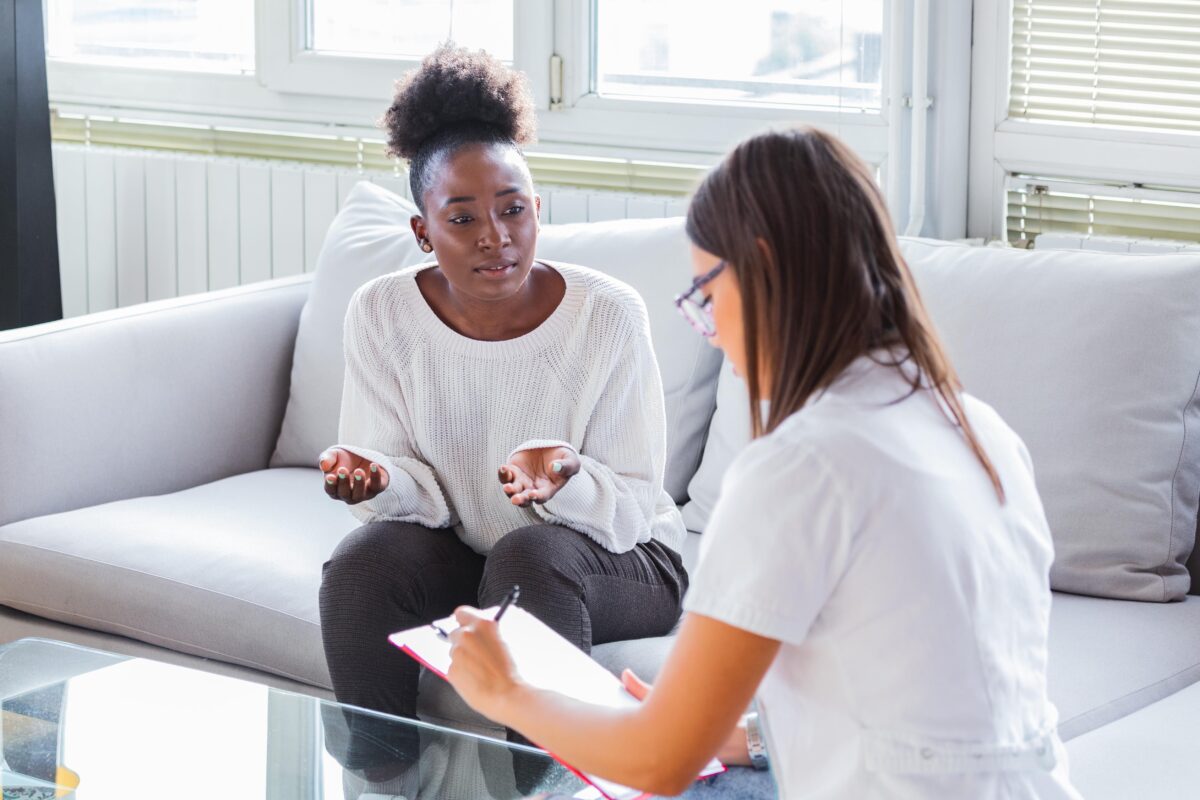 Cancer comes with untold emotional burdens but talking can help alleviate some of that discomfort. (Photoroyalty/Shutterstock)
Mind & Body

Waiting in Agony for my Tumor to Shrink

Doctors do their best to predict what will happen but they can't help but be wrong sometimes
BY Michele Goncalves
TIMEOctober 31, 2019

My first encounter in January 2018 with the radiation oncologist and colorectal surgeon who treated my stage 3 rectal cancer was overly optimistic to say the least.

Both doctors were almost guaranteeing I would see shrinking in the size of my large rectal tumor quite quickly.  This was very important to me because the mass was almost blocking my entire colon and I could not go to the bathroom without using stool softener every day.  I was in tremendous discomfort (always feeling an urge to go to the bathroom every 20 minutes or so) and I wanted to at least get some relief from that as soon as possible.

“It should start to shrink in a few days after you start radiation and chemo, and you will feel so much better once that happens” proclaimed the colorectal surgeon.  “Are you serious?” I thought to myself. This sounded way too good to be true, since nothing of significance in the world of treating cancer happens in just a few days.  But hey, what did I know? He was the medical professional after all. So, not taking him too seriously, I decided to tuck his statement in the back of my mind and see what the other doctor had to say.

“The typical response is to see a reduction in the tumor by week three during the five and a half weeks of radiation treatment” declared my radiation oncologist. Okay, this sounded much more realistic to me. Three weeks was still very quick, but it was much more believable than a few days.

Honestly, I didn’t know what to expect and what my ultra-sensitive body would do during the harsh exposure to radiation and chemo. So, I just followed the crazy yellow brick road that is cancer treatment, and held my breath hoping for a quick response.

Well, it turns out I didn’t get a quick response at all.

I can remember having my weekly meeting every Tuesday with my radiation oncologist, and at week three telling him that I still didn’t feel any different.  Even though I no longer saw blood in my stool (which was a good sign), I still had to drink a big glass of stool softener every night before bed in order to have at least one bowel movement a day.

He reassured me not to panic, and that every person responded differently, but I should feel relief from some shrinking soon. Well, unfortunately, we had the same conversation at week four and five, all the way up to my last dose of radiation.

I was completely freaking out at this point.

Did all of the pain and suffering I endured with chemo and radiation not work? Couldn’t they just go in and cut the darn tumor out?  My head was swirling with all kinds of thoughts and I was getting very scared and upset.

Then on my very last day of radiation treatment, I went to see my oncologist’s patient assistant for the last time. She had been monitoring my side effects to the chemo during the 28 courses of radiation.

I had a complete emotional breakdown in her office and explained (in between my sobbing of course) that my tumor hadn’t shrunk at all and I don’t think the radiation did anything for me.  In her calm and soothing motherly voice, she told me something that gave me a little hope to cling on to.

She explained that my body was extremely inflamed from the radiation and chemo at this point. I needed to wait the mandatory 8-12 weeks to let all the swelling go down before they could even think of looking at my body again via CT scan or rectal exam to see what was going on with the tumor.  She said that probably it has shrunk at least a tiny bit, but that the inflammation was not letting me see or feel these results.

I remember calming down and taking some deep breaths after this discussion.  It made so much sense. After all, the last three radiation treatments I had were called “boosters,” which meant they were only pointing the beam directly onto the tumor, and not the surrounding lymph nodes, as they had done in all the other sessions.  This must-have caused tremendous inflammation in there.

So, with a little more optimism, I went home and started my two-and-a-half month recovery period.  At about three weeks in, I finally had a sign that the tumor had shrunk a little bit. One afternoon, out of nowhere, I noticed that I could pass a stool with no pushing or struggle.

Yippie! You have no idea how happy I felt at that moment.  Finally, evidence the tumor growing in my rectum was dying off.

In fact, when I went back for my follow-up appointment after the two and a half months of resting ended, my radiation oncologist walked me through my latest CT scan results, and the tumor had shrunk to about half its original size.  Although it was still considered to be a very big tumor (even after shrinking), I was pretty happy with this result.

I hope this story helps others facing similar circumstances. Take what the doctors say at the start of your cancer journey with a grain of salt. Don’t hang on their every word as gospel.  If your outcome does not match exactly what they are saying, try not to panic and let your body do its own thing at its own pace. We can’t sense the level of inflammation going on inside of our bodies during these harsh treatments, but have faith and take good care of yourself during your periods of rest. Hopefully, you will see good results.

Join me next time when I will share part one of my tumor removal and ileostomy placement surgery.  I will go into details about getting marked up for the ileostomy days prior, what kind of prep I had to do for the surgery, and my emotional breakdowns the night before and the morning of. 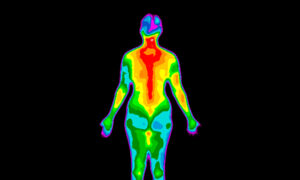 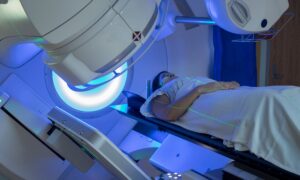