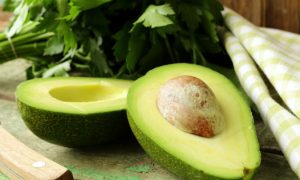 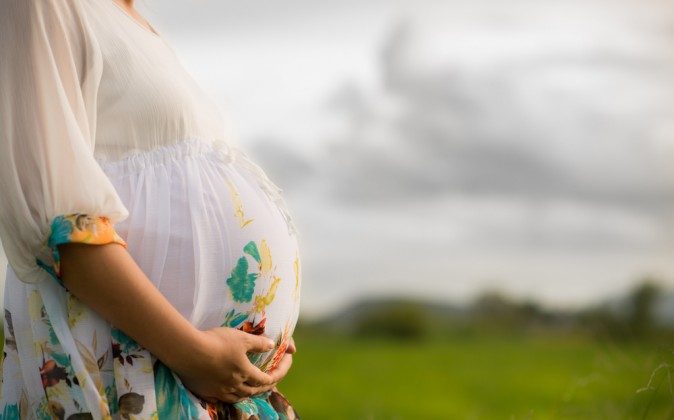 Pregnant women in Bangladesh with low levels of the most common form of vitamin E are nearly twice as likely to have a miscarriage than those with adequate levels of the vitamin in their blood, according to new research led by the Johns Hopkins Bloomberg School of Public Health.

The findings, published online last week in the American Journal of Clinical Nutrition, suggest that improving the diet of women in impoverished nations or encouraging intake of vitamin E through prenatal supplements could have a direct impact on fertility, though more research is needed.

“For nearly a century, we have known about vitamin E and its role in the fertility of animals,” says one of the study’s leaders, Kerry Schulze, PhD, an associate scientist in the Department of International Health at the Johns Hopkins Bloomberg School of Public Health. “To our knowledge, this is the first study in humans that has looked at the association of vitamin E and miscarriage. The findings from this study support a role for vitamin E in protecting the embryo and fetus in pregnancy.”

Vitamin E is an important vitamin required for the proper function of many organs in the body. It works as an antioxidant, which means it helps to slow down processes that damage cells. It is found in a variety of foods, though the main source of vitamin E in Bangladesh is believed to be in vegetable oils used in cooking.

The researchers analyzed data from 1,605 rural Bangladeshi pregnant women in the JiVitA-1 study that ran from 2001 to 2007. Blood samples were taken upon enrollment in the first trimester and any miscarriages were recorded on a weekly basis thereafter. Of the 1,605 women in the study, 141 (8.8 percent) subsequently miscarried.

The relationship with gamma-tocopherol, however, went the other way, with higher levels associated with increased miscarriage risk, though to a lesser degree, Schulze says.

Pregnant women in developing countries are traditionally not given a prenatal multivitamin like women in the United States typically take before or after becoming pregnant. Instead, the current standard of care is to provide them with iron and folic acid supplements because of the proven links between deficiencies of those nutrients and poor pregnancy outcomes.

“The new findings suggest that having pregnant women consume an adequate amount of vitamin E early in pregnancy could be beneficial,” says Abu Ahmed Shamim, MS, an associate in the Department of International Health at the Bloomberg School and the lead Bangladeshi author. But since miscarriages occur so early in pregnancy, Shamim says levels of vitamin E ideally need to be boosted in women of childbearing age by improving access to a diverse diet that includes better vitamin E sources so they already have what they need once they become pregnant.

“Vitamin deficiencies are considered a form of hidden hunger because they are not readily apparent but they can have huge health consequences,” Schulze says. “What we really want to do is optimize health before women become pregnant, because if they don’t start with a good vitamin E status, they are at a high risk of negative outcomes.”

Schulze says that the study may not be generalizable to higher-income nations where women of childbearing age tend to have better nutritional status.