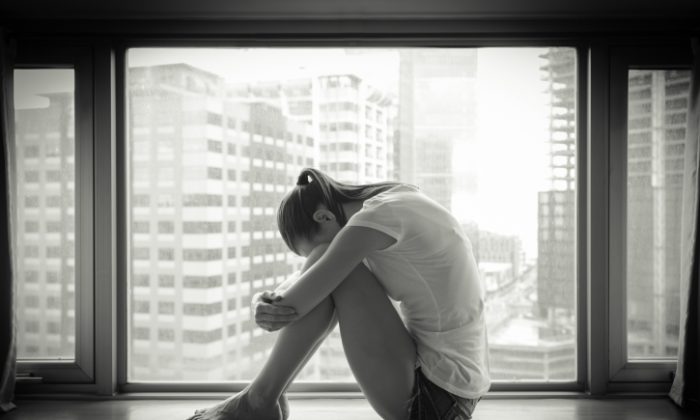 Vitamin D Deficiency During Childhood Can Lead to Atherosclerosis

By Ethan A. Huff,contributing writer to Natural News

Just as the “cholesterol causes clogged arteries” myth is finally being put to rest, a new study published in the Journal of Clinical Endocrinology & Metabolism reveals what may be a much more likely cause of modern heart disease: inadequate vitamin D intake.

Researchers from Finland found that adults who had low vitamin D levels during their adolescent and teen years are much more likely to suffer artery hardening and heart disease as adults compared to others who had adequate or optimal vitamin D levels growing up.

Dr. Markus Juonala, a specialist in internal medicine and endocrinology at the University of Turku, studied more than 2,100 Finnish people for his study, evaluating their individual vitamin D levels between ages 3 and 18. He then compared these levels with rates of artery hardening at ages 30 to 45, looking for any correlation between vitamin D levels and heart disease.

After accounting for a variety of outside factors including high blood pressure, smoking status, poor eating habits, lack of exercise and obesity, Dr. Juonala and his colleagues found a direct correlation between low vitamin D levels in childhood and increased risk of heart problems from artery hardening.

“Earlier studies have shown that vitamin D inhibits vascular calcification,” added Dr. Juonala during a recent interview with Education News‘s Michael Shaughnessy about his new study. “It is also a potent immune modulator. Vitamin D may also be a negative endocrine regulator of renin-angiotensin system36 [sic].”

Childhood vitamin D deficiency has become a global epidemic, especially as increasingly fewer children spend quality time outdoors playing in the natural sunshine. Combined with widespread nutritional deficiencies, quality of life in many areas of the world, including in the U.S., is regressing big time.

Vitamin D deficiency is also said to be one of the most commonly undiagnosed medical conditions in the world, implicated in a diversity of health conditions such as bone loss, depression, diabetes, cancer and heart disease. Unfortunately, modern medicine is still largely oblivious to the role that vitamin D plays in these conditions.

Insufficient vitamin D also weakens the immune system, making a person more prone to infectious diseases. Rather than push more vaccines, the mainstream media and health authorities would be much more effective at protecting children if they encouraged them to go outside more, or supplement with vitamin D if that isn’t an option.

Data presented by the International Medical Council on Vaccination show that measles mortality is greatly reduced when children supplement with a combination of vitamin A, vitamin D and omega-3 fatty acid, like from cod liver oil.

“Vitamin D also stimulates the production of potent anti-microbial peptides in other white blood cells and in epithelial cells lining the respiratory tract, protecting the lungs from infection.”