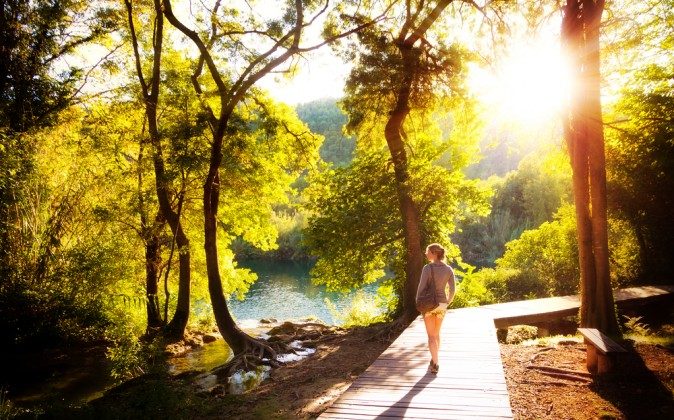 Among severely obese people, vitamin D may make the difference between an active and a more sedentary lifestyle, according to a new study published in the Endocrine Society’s Journal of Clinical Endocrinology & Metabolism (JCEM).

The study found severely obese people who also were vitamin D-deficient walked slower and were less active overall than their counterparts who had healthy vitamin D levels. Poor physical functioning can reduce quality of life and even shorten lifespans.

“People with severe obesity already are eight times more likely to have poor physical function than people with a healthy BMI,” said one of the study’s authors, Tomás Ahern, MB, BCh, BAO, of St. Columcille’s Hospital and St. Vincent’s University Hospital in Dublin, Ireland. “Poor vitamin D status contributes to the deterioration of physical function in this population. Among those with severe obesity, 43 percent are at risk of vitamin D deficiency.”

The cross-sectional study examined physical functioning and vitamin D levels in 252 severely obese people. Participants were timed as they walked 500 meters and climbed up and down a single step 50 times. They also provided estimates of their physical activity.

The study found the group with the highest vitamin D levels had the fastest walking times and highest amount of self-reported physical activity. This group also had the lowest average BMI of the study participants.

“Improving vitamin D status should improve quality of life and may decrease the risk of early death in people with severe obesity,” Ahern said. “This could be a simple matter of spending more time outside, since sun exposure can boost the body’s natural vitamin D production.”

Other authors of the study include: E. O’Malley and C. Dunlevy of St. Columcille’s Hospital; M. Kilbane and M.J. McKenna of St. Vincent’s University Hospital; and A. Khattak, C. Woods and D. O’Shea of both hospitals.

The study, “Association between Vitamin D Status and Physical Function in the Severely Obese,” was published online, ahead of print.

Image of walk in the sun via Shutterstock