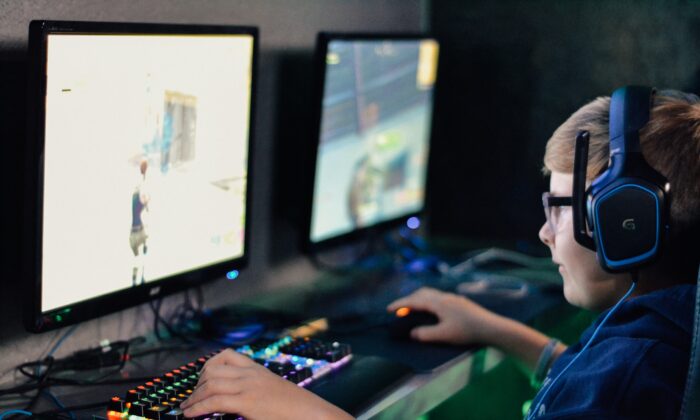 A study led by Colorado State University has found there is a causal link between that “addictive” internet gaming loneliness and the activation of molecules that can cause inflammatory responses in the body.

Gamers experiencing disordered gaming habits are often associated with increased levels of conserved transcriptional response(CTRF), an immune system abnormality. This condition is often triggered by chronic stress and activates pro-inflammatory molecules that can cause inflammation whilst reducing antibody and interferon immune responses—two of the more critical immune responses in protecting our bodies from viral infections like COVID-19.

Additionally, having an immune system with elevated CTRF and inflammation exposes an individual to a higher risk of cardiovascular disease, atherosclerosis and cancer.

The team reviewed and analysed previous studies conducted by the university and found that loneliness experienced by gamers was associated with increased “addictive” gaming such as symptoms of preoccupation, withdrawal, low tolerance, loss of control, loss of interest; continued overuse, deceiving, escape of negative feelings and functional impairment.

Additionally, a slight majority of the participants the team interviewed reported that though loneliness often led to increased gameplay, “videogame play compounded rather than relieved their felt isolation.”

However, not all online gaming experiences were negative, with some lonely gamers managing to compensate for the isolation from the hobby by making meaningful relationships online.

Some claimed that the social connection they developed in gaming communities helped them through problems such as divorce and depression. Additionally, intensive gaming habits were often associated with increased self-reports to online social support, which can break the cycle by enabling a decrease in “disordered” gaming.

Nonetheless, the team studies on blood samples of gamers found correlations between low social well-being with elevated levels of CRTA, which is characterised by pro-inflammation of immune cells.

Respondents’ sense of social well-being was measured based on how much they felt that “they contributed to society, that they belonged to a community, that society was becoming a better place, that people were good, and that society made sense.”

Gamers that experience low social well-being and elevated levels of CRTA often gamed intensively, whereas respondents that reported a higher or average level of social well-being are typically less involved in gaming and therefore had a negative correlation with CRTA presence.

The authors argued that internet gaming is syndemic, a state when two or more diseases or adverse conditions combine.

“The co-occurrence of gaming-related distress with altered immune cell gene regulation represents a second form of suffering making up a potential syndemic,” the authors wrote.

The researchers did argue that related research in the US on the improvement of mental health hypothesised that there was a possible cure for the elevated CRTA levels through the use of eudaimonia— the feeling of experiencing life as meaningful and purposeful.

The authors wrote that in the association of CTRA and disordered gaming habits, there was a correlation between the “rich-get-richer” and “poor-get-poorer” trends.

The team observed that highly involved gamers were associated strongly with reduced CTRA if they had a more purposeful experience of life.

Whereas, for the gamers in the “poor-get-poorer” cycle, “time spent in intensive gaming takes away their ability to improve their lives by establishing meaningful connections” and therefore could not improve their social well-being.