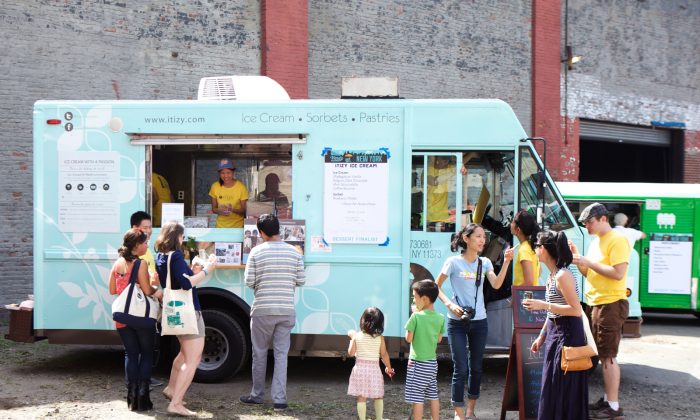 The Vendy Awards celebrate its 10-year anniversary this year. Known as the “Oscars of street food,” the Vendy Awards is a cook-off among New York City’s sidewalk chefs.

Finalists, who are selected from public nominations, have been announced in three out of five categories: Rookie of the Year, Best of Market, and Best Dessert.