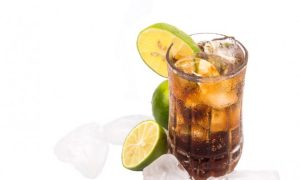 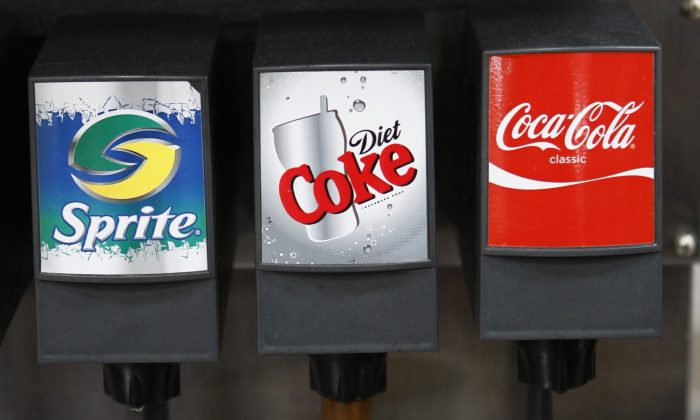 Drinking too much diet soda and sweetened milk drinks, like milkshakes, increases the risk for Type 2 diabetes, while drinking sweetened tea, sweetened coffee, or fruit juice does not, according to a newly published study.

The study, published in the Diabetologia journal, surveyed more than 25,000 adults (ages 40-79) in the United Kingdom and followed their dietary habits over roughly 11 years.

Although previous studies have established a link between soft drinks and an increased risk of diabetes, the effect of other drinks was less clear.

They also wanted to find out what beverage alternatives would reduce the risk of diabetes.

Those who regularly drank soft drinks, sweetened milk drinks, and diet drinks with artificial sweeteners had a higher rate of developing Type 2 diabetes.

Replacing soft drinks and sweetened milk drinks with diet beverages did not reduce the risk of diabetes.

However, when researchers studied the effect of replacing soft drinks and sweetened milk drinks with different alternatives, they found that drinking diet beverages did not reduce the risk of diabetes. Instead, drinking water and unsweetened tea or coffee reduced the incidence of diabetes by 14 to 25 percent.

They also found that if people kept their sweet drink consumption to less than 2 percent of their daily caloric intake, the occurrence of diabetes can be reduced by 15 percent.