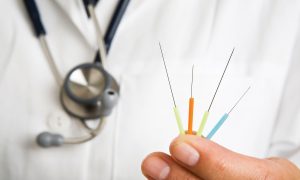 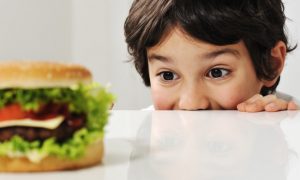 Addiction to Junk Food: More Than Meets the Eye
0 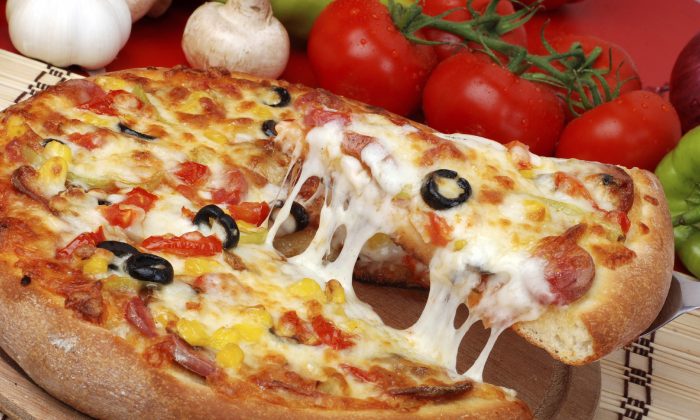 Top 20 Addictive Foods: Are You Hooked?

Let food be thy medicine.  Just don’t let it be thy drug.

Can’t resist a slice – or two or three – of pizza?  You may well be addicted.

Researchers from the Department of Psychology at the University of Michigan and the New York Obesity Research Center at the Mount Sinai – St. Luke’s Hospital in New York wanted to know what foods felt addictive to real people.

They posited that highly processed foods may trigger an addictive response in some people that leads to unintended overeating.  And they observed that these foods share common traits with highly addictive drugs.

Like other drug problems, they say, “food addiction” is characterized by:

And neuro-imaging studies show similar brain patterns in “food addicts” and drug addicts.  In particular both show increased activation of the reward regions of the brain in response to food cues – just like other addictions.

Although you may have your own suspicions, human studies haven’t confirmed which foods are most likely to trigger an addiction.  Animal studies suggest that highly processed foods like Oreo Double Stuf cookies, cheesecake, and icing set off binges.

To get a better handle on what foods are most likely to get the better of people, the researchers asked about 500 people to complete a Yale Food Addiction Scale (YFAS) survey to determine which of 35 foods were most associated with problem eating behaviors.  Problem behaviors included trouble cutting down on the food, or losing control over how much of the food was eaten, or feeling that you aren’t eating enough of the food.

The foods in the survey fit into four categories:

In general, the researchers found that processed foods high in fat and having a high glycemic load, were most frequently associated with addictive eating behaviors. The glycemic load measures how quickly a standard serving of a particular food will spike your blood sugar.

There was an interesting exception. The researchers found that men had more of a problem with some unprocessed foods (e.g., steak, nuts, cheese) than women did.

Although some of the foods on the list are unprocessed, the researchers observed that processing tends to result in a higher concentration of addictive substances in a food with the addition of fat, carbs, and sugar. In other words, the dose of fat and sugar you get in cake or pizza is much higher than you would find in nature. And, they note, the combination of fat and sugar in a single food rarely occurs in nature.

In addition to concentrating the dose, processing accelerates the rate at which the addictive substances are absorbed in the bloodstream.  Processing removes fiber, protein, and water which naturally slow down absorption. It speeds up blood sugar spikes which are known to activate areas of the brain involved in addiction.

In other words, the researchers noted, a coca leaf is relatively harmless, but processing it to powdered cocaine turns it into a highly addictive substance.  The same is true of food and especially sugar, they say. In fact, studies show sugar is more addictive than cocaine and fructose may be as addictive as alcohol.

Animal studies prove sugar is highly addictive.  It leads animals to binge and, when it’s removed from their diet, it gives rise to withdrawal symptoms like anxiety, teeth chattering, and aggression.

If you don’t lose control around any of the foods on the list, count yourself lucky.  The researchers observed that some people seem to have a predisposition for addiction.  When that predisposition comes up against an addictive food, problem bingeing results.

But there may be other explanations for why some foods can get the best of us.

For information on why foods like wheat and dairy may get you hooked, read “Do Hidden Opiates In Our Food Explain Food Addictions?“

And neuropsychologist Diane Robinson, PhD, stresses the emotional aspects of food. She notes that from a very early age, we become emotionally attached to food. For many, a food might console us when we’re upset, reward us for good behavior, or be the centerpiece of holidays and celebrations. Even the smell of certain foods can evoke powerful emotions and lead to overeating.

For more on how you can cut your food addiction watch Dr. Mark Hyman’s video by clicking here.