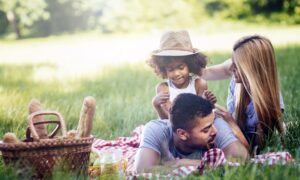 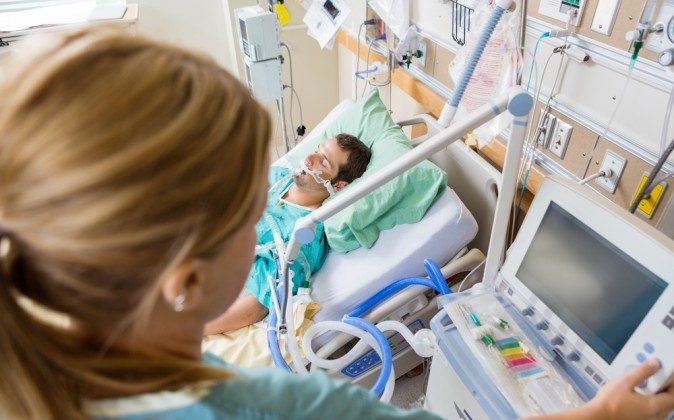 For every day of bed rest in the ICU, muscle strength was between 3 and 11 percent lower over the following months and years, the study shows.

“Even a single day of bed rest in the ICU has a lasting impact on weakness, which impacts patients’ physical functioning and quality of life,” says Dale M. Needham, associate professor of medicine and of physical medicine and rehabilitation at Johns Hopkins University School of Medicine

“We previously thought that bed rest and sedation in an ICU were helpful for patients, but we’re finding this approach to care is actually harmful to the long-term recovery of many.”

For the study, published in Critical Care Medicine, researchers followed up on 222 patients discharged from 13 ICUs at four Baltimore hospitals. All patients spent time on a mechanical ventilator as part of successful treatment for acute lung injury, a syndrome marked by inflammation and excessive fluid in the lungs and frequently by multiple organ failure. The disorder is considered an archetype disease in studying patients with critical illness.

The patients underwent evaluation of muscle strength at hospital discharge and also three, six, 12, and 24 months later. More than one-third had muscle weakness at discharge; while many saw improvement over time, the group still suffered substantial impairments in physical function and quality of life at the follow-up visits.

The two variables most associated with a patient’s muscle weakness were age and the duration of bed rest in the ICU, a unit where patients are traditionally confined to bed because of deep sedation, breathing tubes, and life-sustaining machinery.

“Age is not a modifiable risk factor, but bed rest is,” Needham says. “We need to focus on changing bed rest to improve patients’ recovery.”

Previous research has shown that during the first three days a severely ill patient spends in the ICU, he or she can expect a 9 percent decrease in muscle size. The patients in the new study spent an average of two weeks in the ICU.

The key to improving long-term physical outcomes for survivors of critical illnesses may be in rethinking how patients are treated in the ICU, researchers say.

“The standard of care for really sick patients has been keeping them sedated and in bed,” says Eddy Fan, a former Johns Hopkins physician now at the University of Toronto and the study’s first author. “Many doctors and nurses believe that when there’s a breathing tube in place, patients need deep sedation, not rehab. But that is a myth. We need our patients awake and moving.”

It’s important to keep ICU patients as active as possible, even severely ill patients who may only be able to sit up at the edge of the bed or have their arms and legs exercised by a physical or occupational therapist, Needham says.

ICU-based rehabilitation therapy is underutilized, he adds, despite growing evidence of its safety and benefits

“Nothing is free of risk in the ICU, but the harms of bed rest far exceed the potential harms of giving these patients rehabilitation delivered by a skilled clinical team—even when patients are very sick and on life support.

“We must stop making excuses about why a patient can’t do rehabilitation today—he has a CT scan or she’s getting dialysis,” Needham says. “We need to highly prioritize rehabilitation, which we now see as just as—if not more—important than many other tests and treatments we offer our patients in intensive care.”

Image of ICU via Shutterstock