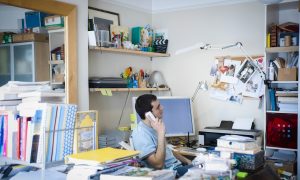 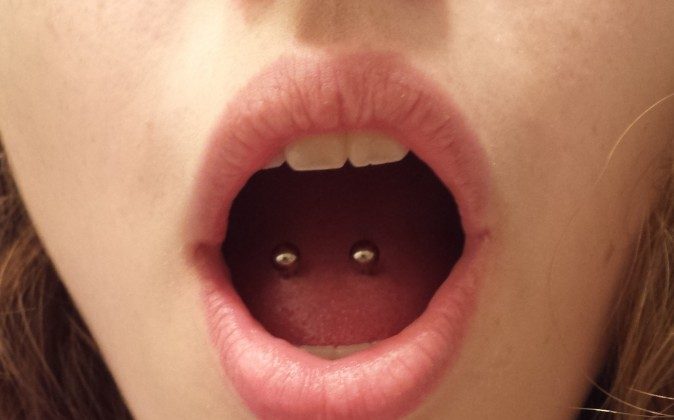 Tongue scars from jewelry piercings cause digestive disorders. Neural therapy and “acupuncture may be helpful” in treating the piercing related symptoms according to researchers from Cooper Medical School of Rowan University (Camden, New Jersey), Albert Einstein College of Medicine (New York), and the Perelman School of Medicine at the University of Pennsylvania (Philadelphia). The study was presented in The Journal of Science and Healing.

In one case history investigated during the study, the patient had a six month history of severe abdominal pain, diarrhea, nausea and vomiting. Procedures including colonoscopies, endoscopies, ultrasound, etc… were performed. The patient was unresponsive to drugs including Nexium®, Protonix®, and Percocet®. However, Carafate® (sucralfate) did provide “mild relief.” Carafate® binds to the mucosa and forms a physical barrier to block diffusion of hydrochloric acid in the gastrointestinal tract. Carafate® also stimulates bicarbonate output and therefore acts as an acid buffer.

The patient had a tongue ring that was 1.5 cm from the tip of the tongue. For treatment, the tongue ring was removed and an injection of procaine was put into the scar. The researchers note that, “Remarkably within 5 minutes of injecting her tongue ring scar, she stated that her constant nausea feeling had markedly reduced.” The pain levels and vomiting reduced over the next several days. In an eight day follow-up visit, acupuncture was applied to body acupoints SP9, SP6, and PC7 bilaterally. One month later, repeat injections and additional acupuncture was applied. Acupuncture points included PC6, SP6, ST36, and auricular acupuncture. In a six year follow-up, the patient noted that there were four years of “complete relief” with occasional symptomatic episodes. However, the most recent two year period saw a return of the syndrome. Injections to the tongue scar caused immediate relief. More follow-up care and treatments are scheduled in this remarkable and somewhat unusual case.