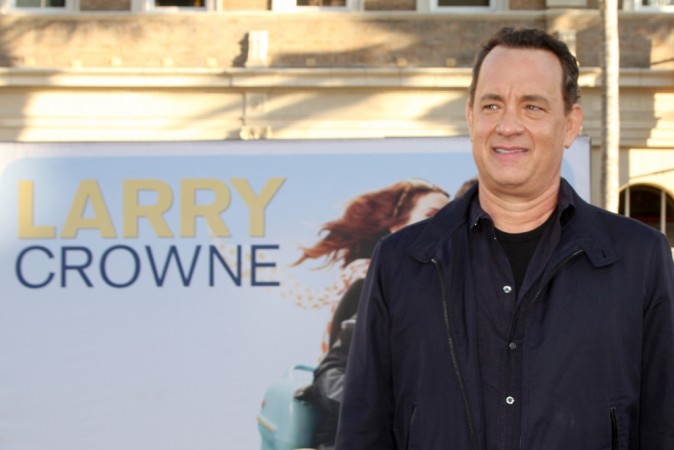 Hanks has had high blood sugar levels on and off since he was 36 years old, and he was diagnosed as being diabetic in 2013 at age 57. A major cause of his diabetes was having to gain or lose large amounts of weight for films, such as Oscar-winning “Castaway” in 2000 and “A League Of Their Own” in 1992. He plans never again to take roles that require drastic weight change and has stated publicly, “I’ve talked to a number of actors who have gained weight for roles and — just out of the sheer physical toll on one’s knees and shoulders — no one wants to do it again.” Other stars who have become diabetic include Halle Berry, Paula Deen, Larry King, Nick Jonas and Sherri Sheppard. Hanks used pizza as his main food to gain weight, with huge amounts of fat from cheese and other toppings, and sugar from the flour crust.

Tom was born in Concord, California in 1956, to a father who was a cook and a mother who was a hospital worker. His parents divorced in 1960 and he lived with his father. He was a “bible-toting evangelical teenager” and acted in school plays, including “South Pacific”, while at Skyline High School in Oakland CA. He studied acting at Chabot College in Hayward CA and then transferred to California State University at Sacramento. In 1979, at age 23, he moved to New York City and made his first film. He then starred as Kip Wilson on the ABC television show “Bosom Buddies”. From there on, it was one hit movie after another. In 2013, at age 56, he made his Broadway debut, starring in Nora Ephron’s “Lucky Guy”. He was nominated for the Tony Award for Best Actor in a Play.

He married twice, first to actress Samantha Lewes from 1978 to 1987, and then to actress Rita Wilson from 1988 to the present. He has a deep conscience about social issues and has strongly supported environmental causes, alternative fuels, and same-sex marriages.

How Gaining and Losing Weight Can Lead to Diabetes

Every time you lose weight, you lose both fat and muscle. However, when you gain weight by overeating, you gain only fat. So with every rise or drop in weight, you are fatter than you were previously.

What Causes a Fatty Liver?

When blood sugar levels rise too high, sugar can stick to the outer membranes of every type of cell in your body. There the sugar is converted by a series of chemical reactions to sorbitol which destroys the cell. This is how high blood sugar levels can cause dementia, heart attacks, arteriosclerosis, strokes, impotence, certain cancers and all of the other consequences of diabetes..

What You Can Learn from Tom Hanks