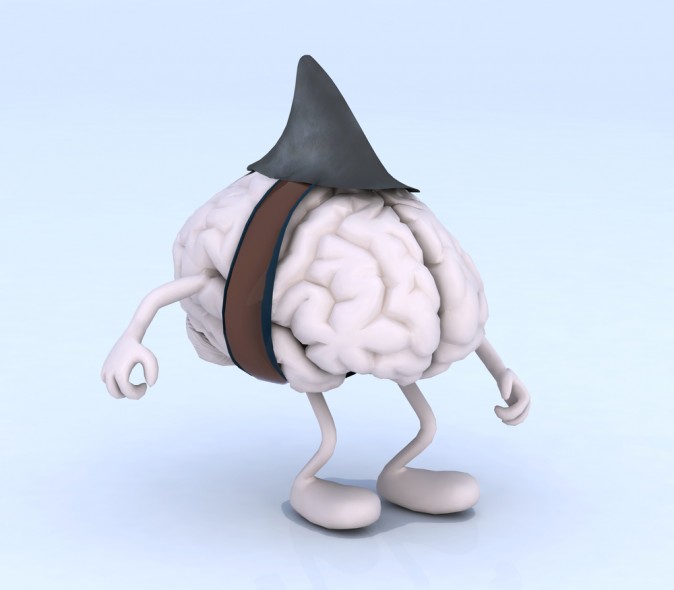 This Is Your Brain on Fish

Have you ever considered undergoing brain-thickening surgery, only to find that such a thing does not exist? And that the guy in the van was probably not actually a surgeon? Well, consider fish.

Dr. Cyrus Raji, a resident radiologist at UCLA, appreciates value beyond the cosmetics of a thick cerebral cortex. He’s the lead researcher in a new study in the current American Journal of Preventive Medicine that found that people who regularly eat fish have more voluminous brains than those who do not—in such a way that stands to protect them from Alzheimer’s disease.

“If you eat fish just once a week, your hippocampus—the big memory and learning center—is 14 percent larger than in people who don’t eat fish that frequently. 14 percent. That has implications for reducing Alzheimer’s risk,” Raji said.

“These findings suggest additional evidence that it is lifestyle factors—in this case, dietary intake of fish,” the researchers write, “and not necessarily the presumed biological factors that can affect the structural integrity of the brain.”

More About The Brain: