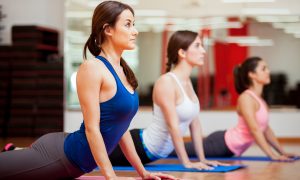 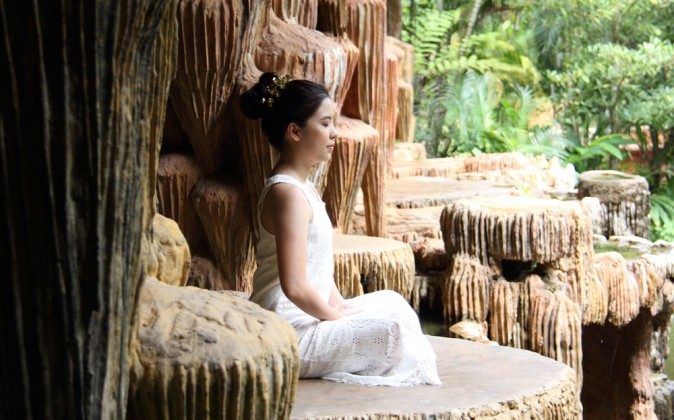 This Is What Your Tight Hips Are Telling You

Your hips are the body’s junk drawer–they hold emotional stressors when you’re not sure where else to put them, yet you’re not entirely ready to release them. Have you ever felt the need to burst into tears in the middle of or directly after a yoga class? If so, it’s likely that the class included a host of hip openers, causing an emotional release marked by a flood of tears.

Our tight hips aren’t just a result of sitting at a desk, in a car, or on the sofa while watching television, they’re also a sign of emotional stress building in the body’s largest joint. The hips are the body’s stabilizers, but they also serve as storage units that house sad memories, financial fears, relationship woes, and family issues. By taking the time each and every day to focus ample attention on the hips, you’ll release anxiety, fear, depression, and sadness.

Prana, or the body’s life force, needs to flow freely in the hips in order to release blockages that eventually result in physical ailments. Do you notice deeply ingrained mental habits of worry? By opening your hips you can unlock mentally stuck thought patterns as well.

Hips are tight because of dense musculature around the hip joint, inside the pelvis, near the groin, and around the upper thigh. First, becoming aware of physical tightness in the hips leads you to understand your mental blockages as well. And knowing is half the battle. By loosening your hip joints you can send messages to nerve endings at the spine and all the way to the brain telling it to stop releasing stress hormones.

Tips to Opening Up Tight Hips

Focus on Your Breath.

Your breath ignites prana in the body, which lights your internal fire, called agni in Sanskrit. Agni warms up the tissues of the body, especially those of the hip joints, so they can soften and open up.

Keep Your Awareness on the Hips.

Even when you’re not doing a hip-opening yoga posture, keep your awareness on the hips.

If you dive in with deep hip-opening poses at first, you won’t be able to go as far. Hold each pose for five long breaths. Start in triangle pose to gently add some mobility to the hip joint. Release into a low lunge to open up the front of the hip. Further deepen the posture in lizard pose, ankle-to-knee pose, and finally, butterfly pose.

Don’t force an opening. These things take time and even if your hips are completely immobile, keeping your awareness on the breath while working to open up this crucial joint in the body is a step in the right direction. Direct the power of your awareness toward change and you’ll begin to notice progress both mentally and physically.