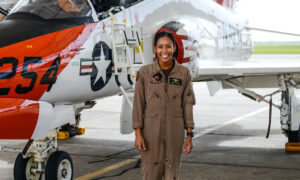 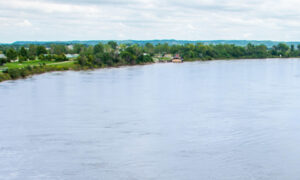 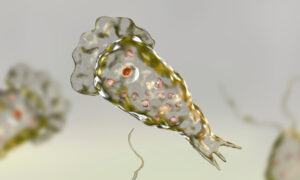 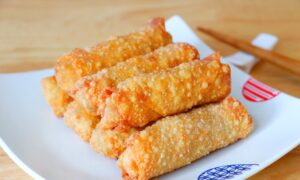 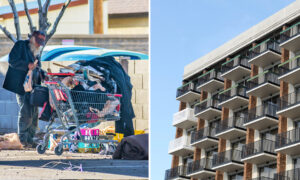 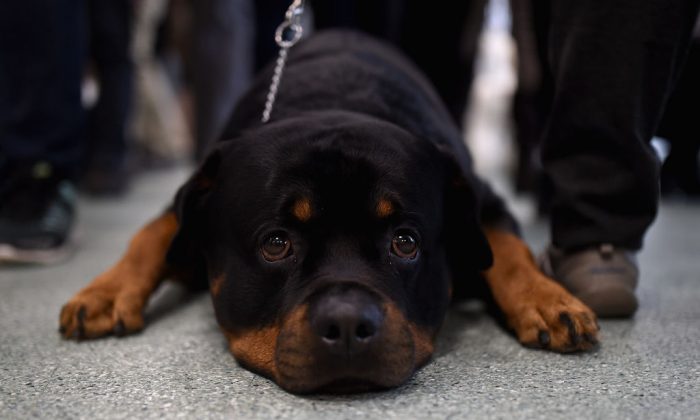 These Are the Riskiest Dog Breeds for People to Own

A spate of dog attacks across the nation has brought increased attention to specific breeds, including which are better to own across different living situations.

Certain dog breeds can be risky for homeowners and renters to have in their homes, not only for health reasons but also for insurance purposes.

Insurance companies are pickier than ever about which types of dogs they’ll insure and which they won’t, according to one insurance agent. The insurance companies don’t want to deal with a potential lawsuit if someone gets bitten or hurt by your dog while they’re in your home, Jeff McCarthy, an agent with Harrington Insurance Agency in Woburn, Massachusetts, told Forbes.

“The insurance company may just deny you homeowners’ or renters’ coverage because of your dog,” added Dori Einhorn, the owner of the Einhorn Insurance Agency, which provides dog liability insurance nationwide, in San Diego, to the outlet.

“We are in the business of evaluating risk, and based on what we know the dogs on our ‘uninsurable list’ pose a higher risk,” an unnamed representative for Allstate Insurance added to Psychology Today.

Dog bite cases can put a strain on companies. Dog bite-related claims accounted for more than one-third of all homeowners insurance liability claims paid out in 2013, for instance.

Based on information from insurance companies, both Forbes and Psychology Today listed the following dog breeds:

More than 4.5 million people are bitten by dogs annually in the United States, according to the Centers for Disease Control and Prevention. The agency attributed over 300 deaths to dog attacks between 1979 and 1996, most of them children’s, according to the American Veterinary Medical Foundation.

DogsBite.org, a website created by a woman who was bitten by a pit bull and required surgery, says 31 dog-bite related human deaths occurred in 2016, with 392 in total from 2005 through 2016.

Of the 238 human dog-bite related fatalities between 1979 and 1998, pit bull-type dogs and Rottweilers were involved in more than half of the deaths. In 1997 and 1998 alone, these types accounted for 67 percent of the deaths of the 27 dog bite attacks. “It is extremely unlikely that they accounted for anywhere near 60 percent of dogs in the United States during that same period and, thus, there appears to be a breed-specific problem with fatalities,” the authors noted in a report.

Still, the authors note in their abstract: “Because of difficulties inherent in determining a dog’s breed with certainty, enforcement of breed-specific ordinances raises constitutional and practical issues. Fatal attacks represent a small proportion of dog bite injuries to humans and, therefore, should not be the primary factor driving public policy concerning dangerous dogs. Many practical alternatives to breed-specific ordinances exist and hold promise for prevention of dog bites.”

However, Julie Gilchrist, a pediatrician and epidemiologist with the CDC, noted that the department stopped collecting breed data after 1998.

“No centralized reporting system for dog bites exists, and incidents are typically relayed to a number of entities, such as the police, veterinarians, animal control, and emergency rooms, making meaningful analysis nearly impossible. Moreover, a pet dog that bites an owner or family member might go unreported if the injury isn’t serious.”

The National Animal Care and Control, the Humane Society of the United States, and other organizations are on the record opposing breed-specific laws.