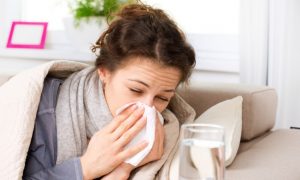 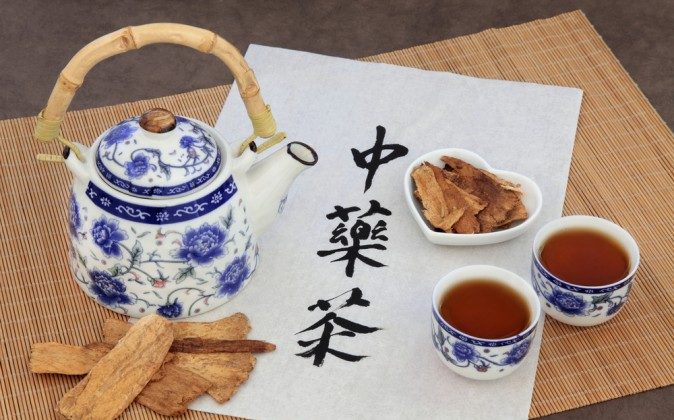 Astragalus is actually a genus of plant with over 2000 species. Its name, “Huang qi” means “yellow leader” because this long yellow tap root is one of the most important herbs in traditional Chinese medicine and commonly used. Huang Qi is a great herb for fall as it helps prevent colds, allergies and the flu.

Its familiarity in the US may be attributed to extensive scientific study that began in the 1970s. Research has confirmed the herb’s ability to cause minimal disruption to the body while normalizing body functions, no matter the condition or disease.

Astragalus is deservedly popular because it helps the body in a variety of ways. It stimulates the immune system so it is often used for treating the common cold and upper respiratory infections. Astragalus strengthens the body during periods of immune deficiency and is effective with allergies and in avoidance of the white blood cell deficiencies (leukopenia) that occur during chemotherapy. It also fights bacteria, viruses, and inflammation; it protects the liver, acts as a diuretic, benefits digestive functions, and treats disorders of the skin from burns to carbuncles. It is used in the treatment of hepatitis, chronic colitis, senility, cardiovascular diseases and AIDS and viral conditions because it increases interferon production and enhances NK and T-cell function. Finally, Astragalus can be used to promote the functions of several other herbs, such as Dan Shen (Salvia) and Dang Gui (Angelica sinensis root).

Astragalus is also used by itself, usually as a liquid extract, or a tea, Dosage depends on the application and form. When I was in Graduate school some of my professors would put Huang Qi in the chicken stock when they made chicken soup.

*Image of “Astragalus” via Shutterstock