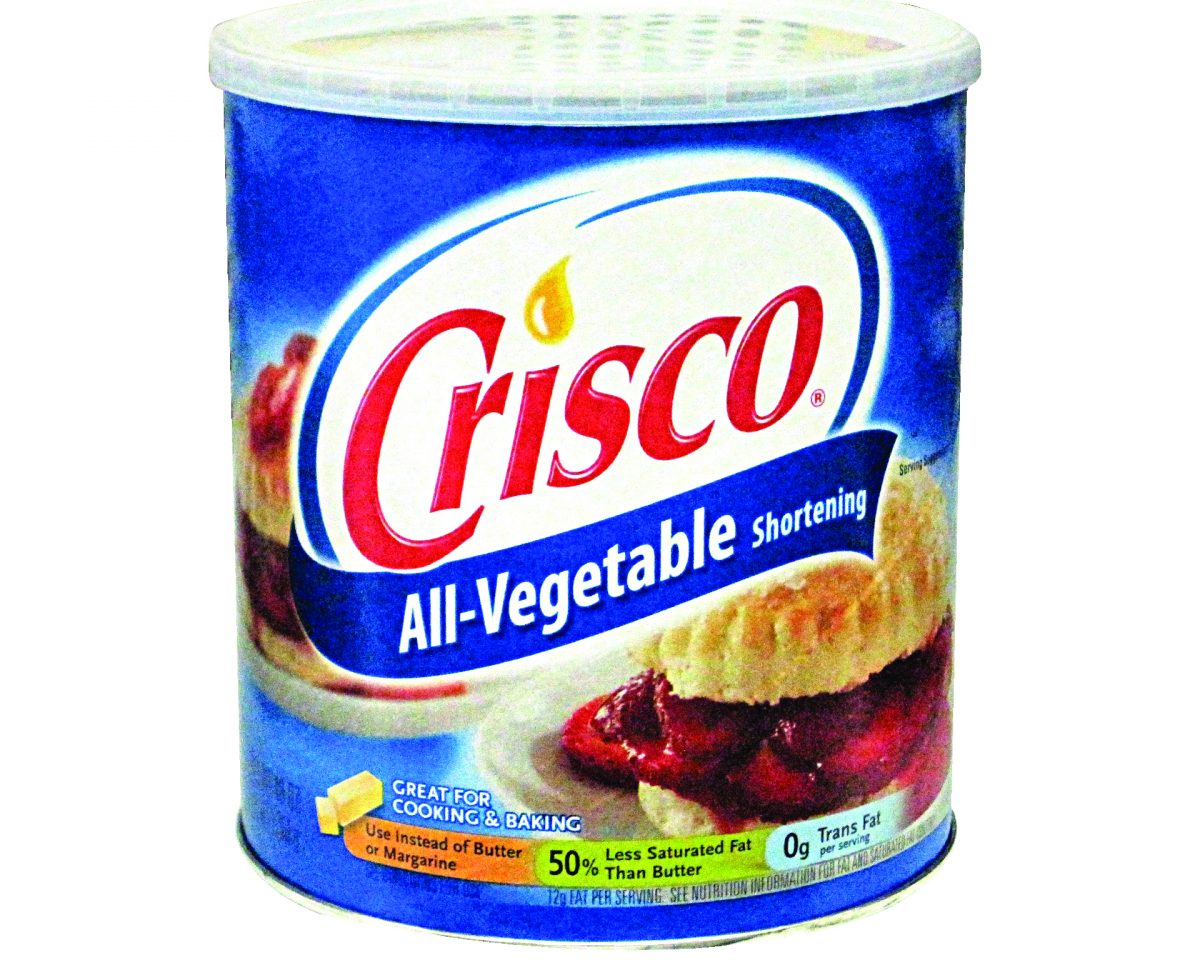 The Rise and Fall of Crisco

A look at the origin of America’s first trans fat product as we wave hydrogenation goodbye
BY Linda Joyce Forristal
TIMEJuly 2, 2021

In April 2001, Procter and Gamble Co. (P&G) put its product Crisco on the auction block, just 10 years short of its 100th birthday. Crisco, initially made with hydrogenated cottonseed oil, is the quintessential imitation food and the first to make its way into American kitchens.

The story of Crisco begins innocently enough in pre-Civil War America when candlemaker William Procter and his brother-in-law, soap-maker James Gamble, joined forces to compete with 14 other soap-makers and candlemakers in Cincinnati, Ohio.

P&G entered the shortening business out of necessity. In the 1890s, a meat-packing monopoly controlled the price of lard and tallow needed to make candles and soap, so P&G took steps to gain control of the cottonseed-oil business from farm to factory.

By 1905, they owned eight cottonseed mills in Mississippi. In 1907, with the help of German chemist E. C. Kayser, P&G developed the science of hydrogenation. By adding hydrogen atoms to the fatty acid chain, this revolutionary industrial process transformed liquid cottonseed oil into a solid that resembled lard.

Not content with using hardened cottonseed oil for soaps and mindful that electrification was forcing the candle business into decline, P&G looked for other markets for their new product. Since hydrogenated cottonseed oil resembled lard, why not sell it as a food?

The new product was initially named Krispo, but trademark complications forced P&G to look for another name. They next tried Cryst, which was abandoned when someone in management noted a religious connotation. Eventually they chose the near-acronym Crisco, which can be derived from crystallized cottonseed oil.

Crisco was introduced to the public in 1911. It was an era when wives stayed home and cooked with plenty of butter and lard. The challenge for Crisco was to convince the stay-at-home housewife about the merits of this imitation food.

P&G’s first ad campaign introduced the all-vegetable shortening as “a healthier alternative to cooking with animal fats … and more economical than butter.” With one sentence, P&G had taken on its two closest competitors—lard and butter.

P&G’s next step was a stroke of genius—it published and gave away a cookbook. “The Story of Crisco” looked like most other cookbooks of the era, but there was a difference. All of its 615 recipes, everything from lobster bisque to pound cake, contained—you guessed it—Crisco.

“The Story of Crisco” is recognized as a classic in the subtle art of persuasion. … Crisco is presented as healthier, more digestible, cleaner, more economical, more enlightened, and more modern than lard.

Women who use Crisco are portrayed as good wives and mothers. Their houses are free of strong cooking odors, and their children grow up with good characters (because, according to the tortured logic of P&G’s advertising department, Crisco is easier to digest).

P&G also had the brilliant idea of presenting Crisco to the Jewish housewife as a kosher food, one that behaved like butter but could be used with meats. Because it made kosher cooking easier, Jews adopted Crisco and margarine—imitation lard and imitation butter—more quickly than other groups, with unforeseen consequences.

I remember switching from lard to Crisco to make pie crust when I was a teenager. We always used lard from the farm, but sometime in the 1960s, Mom innocently brought home our first can of Crisco. We started to use it liberally. That was the overt addition to our diet. What we didn’t know was that Crisco and its cousins were being covertly added to countless food items.

We also didn’t know that the partially hydrogenated oils in Crisco—the trans fatty acids—were bad for us. In fairness to P&G, they didn’t know this either, not at first. But when reports of problems began to appear—problems like increased heart disease, increased cancer, growth problems, learning disorders, and infertility—P&G worked behind the scenes to cover them up.

One scientist who worked for P&G, Dr. Fred Mattson, can be credited with presenting the U.S. government’s inconclusive Lipid Research Clinics Trials to the public as proof that animal fats caused heart disease. He was also one of the baleful influences that persuaded the American Heart Association to preach the phony gospel of the Lipid Hypothesis.

The truth about the dangers of trans fatty acids in foods like Crisco is finally emerging. Perhaps that is why P&G decided to put their flagship product up for sale.

Today when somebody asks me about diet, I make the following recommendation: Vigorously seek to eliminate two things—hydrogenated fats and high fructose corn syrup—and you will see noticeable health improvements.

Not all hydrogenated fats are made with cottonseed oil today. In fact, most are now made with soybean oil. But by eliminating just these two commodities—which is not as easy as it sounds—you will find that you have eliminated the majority of the “displacing foods of modern commerce” as dentist and researcher Dr. Weston A. Price put it.

Besides all the possible health risks of hydrogenation, there is another compelling reason to avoid Crisco.

Just before harvest, cottonseed plants are sprayed with strong defoliating chemicals to make the leaves fall off so that the cotton is easier and cleaner to pick. Do your own research. Type the words “cotton + defoliation” into a Web browser and see what you come up with.

You will be as amazed as I was. Unfortunately, without the benefits of a lab, it would be hard to know how much harmful residue Crisco actually contains.

However, I can provide some anecdotal evidence. A couple of years ago, a friend of mine who is an alternative-health practitioner told me that she kept running into cases in which patients had very severe upset stomachs after eating chips.

After a fair bit of investigation and inspiration, she found a common denominator was that they had all been fried in cottonseed oil. She herself had grown up in the South and knew about the practice of cotton defoliation. Since then, she has counseled her patients to avoid cottonseed oil and Crisco.

Linda Joyce Forristal, or Mother Linda, as her friends call her, is a former food and travel editor in Washington, D.C. She lives on the Eastern Shore of Maryland and is a professor of tourism and hospitality. To see more of her food and travel interests, cruise over to MotherLindas.com. This article appeared on the Weston A. Price Foundation website, WestonAPrice.org 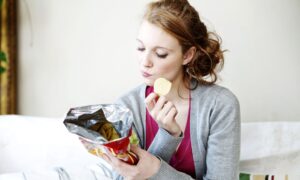 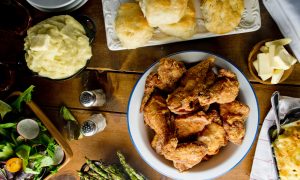 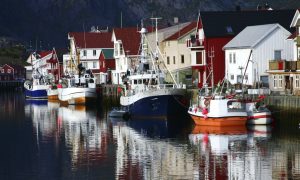 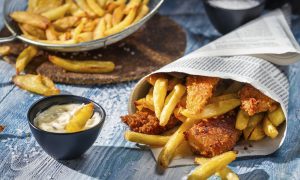