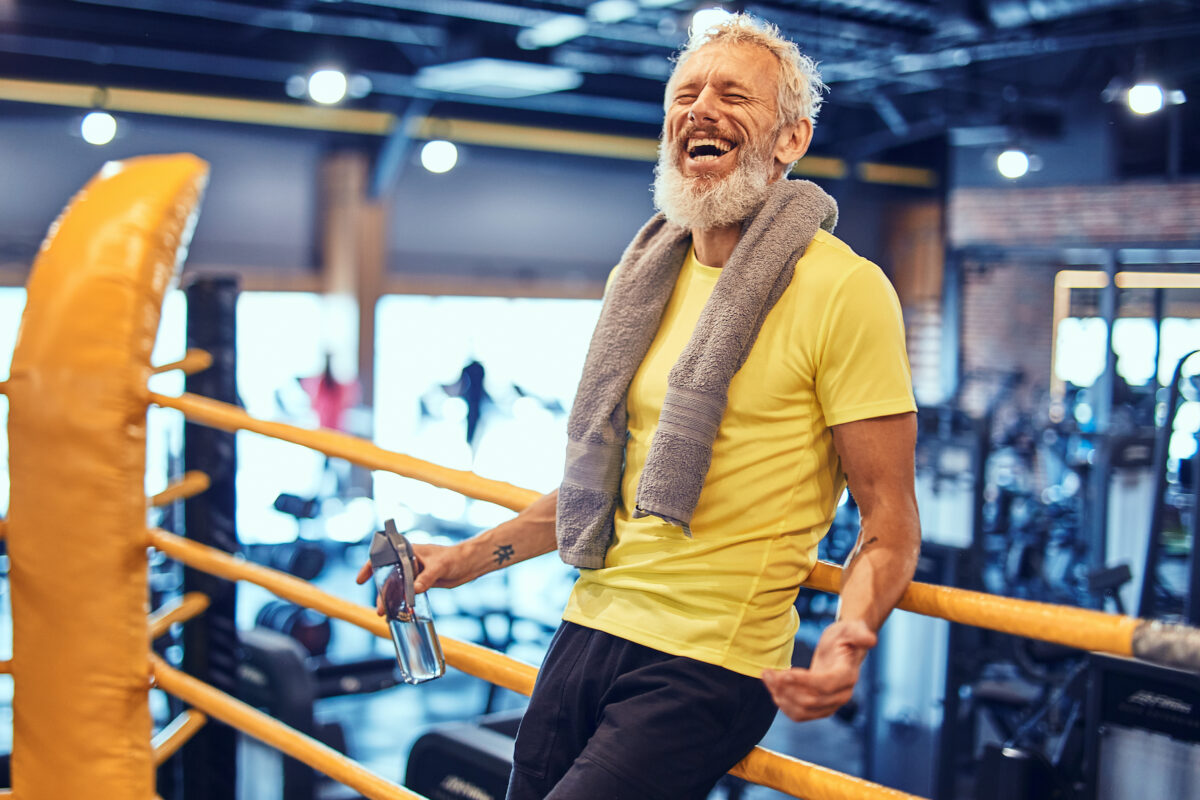 The Real Cause of the ‘Runner’s High’

The pleasant feelings that follow exercise may come from cannabinoids—not endorphins
BY Hilary A. Marusak
TIMEDecember 26, 2021

Many people have experienced reductions in stress, pain, and anxiety—and sometimes even euphoria—after exercise. What’s behind this so-called “runner’s high”? New research on the neuroscience of exercise may surprise you.

The “runner’s high” has long been attributed to endorphins. These are chemicals produced naturally in the bodies of humans and other animals after exercise and in response to pain or stress.

However, new research from my lab summarizes nearly two decades of work on this topic. We found that exercise reliably increases levels of the body’s endocannabinoids—which are molecules that work to maintain homeostasis, the essential physiological balance in the brain and body. This natural chemical boost may better explain some of the beneficial effects of exercise on brain and body.

I am a neuroscientist at the Wayne State University School of Medicine. My lab studies brain development and mental health, as well as the role of the endocannabinoid system in stress regulation and anxiety disorders in children and adolescents.

This research has implications for everyone who exercises with the aim of reducing stress and should serve as a motivator for those who don’t regularly exercise.

Several decades of research have shown that exercise is beneficial for physical health. These studies find a consistent link between varying amounts of physical activity and reduced risk of premature death and dozens of chronic health conditions, including diabetes, hypertension, cancer, and heart disease.

It’s not yet clear what’s behind these mental health boosts. We do know that exercise has a variety of effects on the brain, including raising metabolism and blood flow, promoting the formation of new brain cells—a process called neurogenesis—and increasing the release of several chemicals in the brain.

Scientists have also shown that exercise increases blood levels of endorphins, one of the body’s natural opioids. Opioids are chemicals that work in the brain and have a variety of effects, including helping to relieve pain. Some early research in the 1980s contributed to the long-standing popular belief that this endorphin release is related to the euphoric feeling known as the runner’s high.

However, scientists have long questioned the role of endorphins in the runner’s high sensation, in part because endorphins can’t cross into the brain through the blood-brain barrier, which protects the brain from toxins and pathogens. So endorphins aren’t likely to be the main driver for the beneficial effects of exercise on mood and mental state.

This is where our research and that of others points to the role of our body’s natural versions of cannabinoids, called endocannabinoids.

The Surprising Role of Endocannabinoids

You may be familiar with cannabinoids such as tetrahydrocannabinol—better known as THC—the psychoactive compound in cannabis (from the Cannabis sativa L. plant) that causes people to feel high. Or you may have heard of cannabidiol, commonly known as CBD, an extract of cannabis that is infused in some foods, medicines, oils, and many other products.

But many people don’t realize that humans also create their own versions of these chemicals, called endocannabinoids. These are tiny molecules made of lipids, or fats, that circulate in the brain and body; “endo” refers to those produced in the body rather than from a plant or in a lab.

It’s worth noting that one should not be tempted to forgo a run or bike ride and resort to smoking or ingesting cannabis instead. Endocannabinoids lack the unwanted effects that come with getting high, such as mental impairment.

Studies in humans and in animal models are pointing to endocannabinoids—not endorphins—as the star players in the runner’s high.

These elegant studies demonstrate that when opioid receptors are blocked—in one example by a drug called naltrexone—people still experienced euphoria and reduced pain and anxiety after exercise. On the flip side, the studies showed that blocking the effects of cannabinoid receptors reduced the beneficial effects of exercise on euphoria, pain, and anxiety.

While several studies have shown that exercise increases the levels of endocannabinoids circulating in the blood, some have reported inconsistent findings, or that different endocannabinoids produce varying effects. We also don’t know yet if all types of exercise, such as cycling, running, or resistance exercise like weightlifting, produce similar results. And it’s an open question whether people with and without preexisting health conditions like depression, PTSD, or fibromyalgia experience the same endocannabinoid boosts.

To address these questions, an undergraduate student in my lab, Shreya Desai, led a systematic review and meta-analysis of 33 published studies on the impact of exercise on endocannabinoid levels. We compared the effects of an “acute” exercise session—like going for a 30-minute run or cycle—with the effects of “chronic” programs, such as a 10-week running or weightlifting program. We separated them out because different levels and patterns of exertion could have very distinct effects on endocannabinoid responses.

We found that acute exercise consistently boosted endocannabinoid levels across studies. The effects were most consistent for a chemical messenger known as anandamide—the so-called “bliss” molecule, which was named, in part, for its positive effects on mood.

Interestingly, we observed this exercise-related boost in endocannabinoids across different types of exercise, including running, swimming, and weightlifting, and across individuals with and without preexisting health conditions. Although only a few studies looked at intensity and duration of exercise, it appears that moderate levels of exercise intensity—such as cycling or running—are more effective than lower-intensity exercise—like walking at slow speeds or low incline—when it comes to raising endocannabinoid levels. This suggests that it’s important to keep your heart rate elevated—that is, between about 70 percent and 80 percent of age-adjusted maximum heart rate—for at least 30 minutes to reap the full benefits.

There are still a lot of questions about the links between endocannabinoids and the beneficial effects of exercise. For example, we didn’t see consistent effects for how an ongoing exercise regimen, such as a six-week cycling program, might affect resting endocannabinoid levels. Likewise, it isn’t yet clear what the minimum amount of exercise is to get a boost in endocannabinoids, and how long these compounds remain elevated after acute exercise.

Despite these open questions, these findings bring researchers one step closer to understanding how exercise benefits brain and body. And they offer an important motivator for making time for exercise during the rush of the holidays.

Hilary A. Marusak is the assistant professor of psychiatry and behavioral neurosciences at Wayne State University School of Medicine. This article was first published on The Conversation. 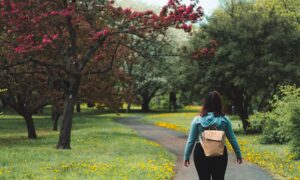 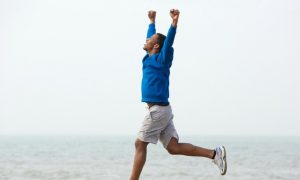 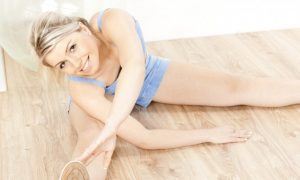 Mind & BodyBy Hilary A. Marusak
Why Exercise Is So Important for Your Mind, Mood, and Body
12-26-2021
sharecomments