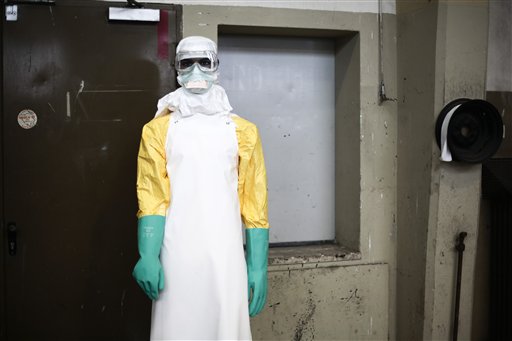 The Quiet End to the US Ebola Panic

Dr. Craig Spencer, the health worker who brought Ebola from West Africa into the nation’s biggest metropolis, is going home on Tuesday, healthy and virus-free. You wouldn’t know it from glancing at the cover of either of the two major New York City tabloids, which blared his diagnosis two weeks ago but buried (at least initially) the news of his recovery. And chances are, you may not have heard that Dallas—the epicenter of the Ebola “outbreak” in the U.S.—was cleared of the disease last week, or that Kaci Hickox, the healthy nurse who rose to fame by fighting her state-mandated quarantine, crossed the 21-day monitoring threshold on Monday night without further incident.

The news out of New York brings the grand total of Ebola cases currently in the U.S. back down to zero. For now, the borderline hysteria that began with the arrival, diagnosis, and subsequent death, of Thomas Eric Duncan in Dallas is resembling so many other crises of the moment, in with a bang and out with a whimper.

If nothing else, the success in pinching out the disease the first time should help calm the reaction upon its possible return.