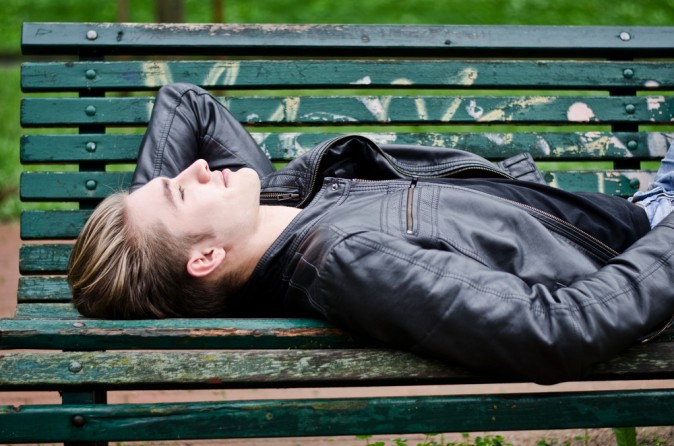 The Procrastination Doom Loop—and How to Break It

When I woke up this morning, I had one goal: Finish this article by 11 a.m.

So, predictably, by the time it was 10 a.m., I had made and consumed two cups of coffee, taken out the trash, cleaned my room while taking a deliberately slow approach to folding my shirts, gone on a walk outside to clear my head, had a thing of yogurt and fruit to reward the physical exertion, sent an email to my aunt and sister, read about 100 Tweets (favorited three; written and deleted one), despaired at my lack of progress, comforted myself by eating a second breakfast, opened several tabs from ESPN.com on my browser … and written absolutely nothing.

What’s the matter with me? Nothing, according to research that conveniently justifies this sort of behavior to my editors. Or, at least, nothing out of the ordinary for writers, as Megan McArdle has explained on this site. I’m just a terrible procrastinator.

And, finally, procrastinators are more likely to complete a piece of work if they’re persuaded that it’s not actually work. 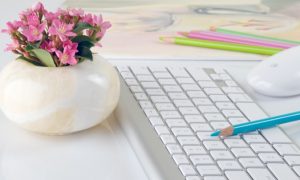 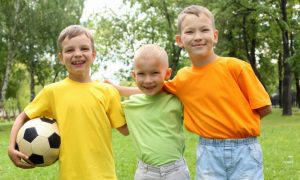 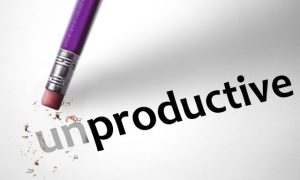 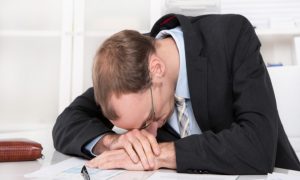