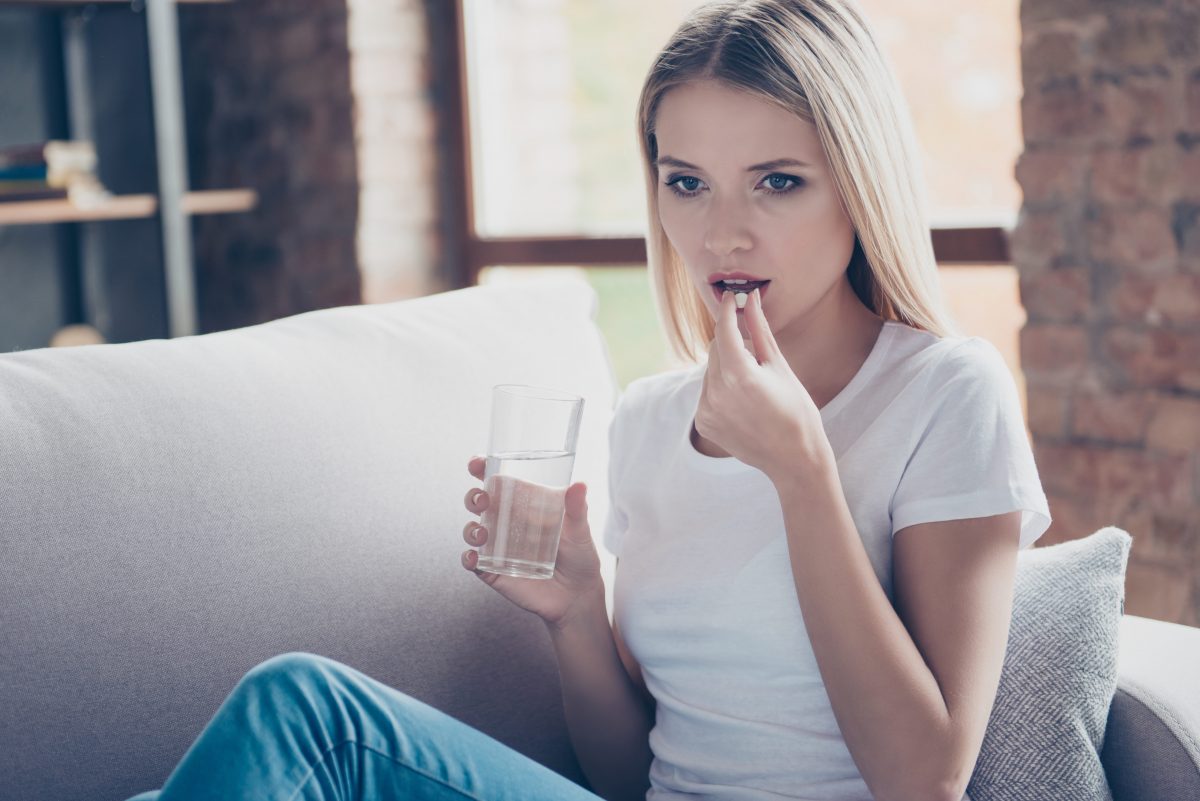 The Problematic Overprescription of Psychiatric Drugs

Millions of Americans are taking drugs for depression and anxiety, but they aren't getting better
BY Martha Rosenberg TIMEMay 4, 2022 PRINT

The use of antidepressants and antipsychotics has skyrocketed among children, adults, and the elderly—a trend seen long before the COVID-19 pandemic. One in six Americans now takes a psychiatric drug and many are on drug “cocktails,” with drugs added to treat the side effects of other drugs. Some people have been on the drugs or drug cocktails for decades.

Certainly, mental health conditions that respond to psychiatric drugs exist—but aggressive drug marketing has broadened original diagnostic criteria and added new conditions so that more people are diagnosed. For example, anxiety was never considered a mental illness until the creation of the diagnostic categories “generalized anxiety disorder”  and “social anxiety disorder” in 1980. Neither were “alcohol use disorder” and prolonged grief deemed mental illnesses until they were included in the Diagnostic and Statistical Manual of Mental Disorders (DSM) in 2013.

The DSM is the “handbook used by healthcare professionals in the United States and much of the world as the authoritative guide to the diagnosis of mental disorders,” according to its publisher, the American Psychiatric Association.

Disorder is the operative term, though. Something has gone awry, but has it gone wrong with the people themselves, or is it something that has happened to them? People are suffering. And many people do need help. The question is what has caused their suffering and what is the best way to alleviate it.

If people are stressed and anxious because they’ve lost the psychological disposition that once allowed them to navigate the inevitable hardships of life, that’s a problem of culture and education.

Or if real conditions in their world have changed and have led to their increased stress and anxiety, that may be a problem of governance or economic management.

Or it could be because of choices they’re making that they experience this suffering, or increased contamination from their environment that affects their biochemistry.

The cause of the “disorder” should inform the approach used to help them recover from it. But that may not be happening if we simply ignore the cause and give them substances that alter their biochemistry, emotions, and personality.

The Rise of Mental Illness

According to the drug-industry-funded mental health advocacy group National Alliance on Mental Illness (NAMI), a mental illness is “a condition that affects a person’s thinking, feeling or mood. Such conditions may affect someone’s ability to relate to others and function each day.” The description is so broad, who wouldn’t be mentally ill under that definition?

In fact, two-thirds of U.S. patient advocacy groups accept drugmaker funding, according to a 2020 article in the Journal of Bioethical Inquiry. Last year, the NAMI received funding from at least 16 drugmakers, as well as funding from PhRMA, the trade group representing the pharmaceutical industry in the United States.

According to the Centers for Disease Control and Prevention (CDC) in 2011, 11 percent of Americans over 12 were taking antidepressants—more than 36,000,000 people. Moreover, the CDC says, more than 60 percent of users had been taking the drugs for two years or longer, and 14 percent for 10 years or longer, though medical experts recommend taking an antidepressant for only six to nine months and at most for two years.

The debut of SSRI antidepressants such as Prozac and Paxil, buttressed by direct-to-consumer advertising, enlarged the concept of “depression,” according to psychiatrist Stuart Shipko.

Until then, depression was defined “as a time-limited condition that typically would go on its own, even if you didn’t treat it,” he says. “The idea of keeping somebody on maintenance medicine forever … was just sloppy. You took people off.”

As depression was redefined as chronic, “situational” depression that might come from problems with a job, romance, health, or family was rolled into the mix and also treated with antidepressants—even if there were clear causes.

Of course, some people’s depression responded well to antidepressants, and the drugs have a place in the medical arsenal. But other patients experienced worsening panic disorder, or they developed bipolar disorder on antidepressants and found they couldn’t quit without experiencing distressing withdrawal symptoms.

In addition to helping establish chronic types of depression in the DSM, drugmakers also rolled out the concept of “treatment-resistant depression.”

“If your primary care doctor prescribed antidepressants and your depression symptoms continue despite treatment, ask your doctor if he or she can recommend a health care provider who specializes in diagnosing and treating mental health conditions,” says the Mayo Clinic. “With treatment-resistant depression, standard treatments aren’t enough. They may not help much at all, or your symptoms may improve, only to keep coming back.”

In fact, the first antidepressant prescribed fails to help as many as two-thirds of patients, says WebMD, and a third aren’t helped by subsequent treatments.

How is treatment-resistant depression handled? First, you should find out if you have another mental condition like bipolar disorder, says WebMD. If not, and if a different antidepressant doesn’t help, you may need to add additional drugs such as another antidepressant or an antipsychotic like Abilify, Rexulti, or Seroquel, the site says.

Do patients with “treatment-resistant depression” question why their expensive drug didn’t work and why they should keep taking it with an additional drug, doubling their costs? Who is benefiting from the protocol—patients, or drugmakers?

The Downside of Antipsychotics

Antipsychotic medications such as Risperdal, Zyprexa, Seroquel, Geodon, Abilify, and Invega have also been best sellers for drugmakers. Research in BMC Psychiatry in 2020 estimates that 3.8 million U.S. adults take the antipsychotics for schizophrenia, bipolar disorder, and major depressive disorder, as well as “off-label” uses such as sleep, mood, and anxiety, and obsessive-compulsive disorders. In children, antipsychotics are used to treat autism spectrum disorder, ADHD, disruptive behavior disorders, depression, bipolar disorder, insomnia, and aggression, according to Psychiatry Advisor.

A few years ago, research in JAMA Psychiatry revealed that 1 percent of boys between 7 and 12 and almost .5 percent of girls that age use antipsychotic drugs; in children 13 to 18, those numbers rise to almost 1.5 percent for boys and almost one percent for girls. Antipsychotics are disproportionately prescribed for poor children and those in foster care, according to published research.

The currently preferred antipsychotics, sometimes called “atypical” or “second generation” antipsychotics, largely replaced older antipsychotics like Thorazine and Haldol because of their apparently better safety profile. Specifically, the newer drugs were thought to be less linked to tardive dyskinesia (TD) a disfiguring syndrome of involuntary movement disorders that may not be reversible. However, research in the journal Drugs in Context suggests that prescribers may have a “false sense of security” if they think the newer drugs are free from links to TD.

TD is not the only concern with antipsychotics. Whether they’re used for their FDA-approved indications or nonapproved uses (called off-label), the drugs can have “unwanted and potentially harmful adverse effects,” according to a 2021 article in the Journal of Pediatric Pharmacology and Therapeutics, the official journal of the Pediatric Pharmacy Association. “These effects include metabolic effects, such as weight gain, Type 2 diabetes mellitus, and hyperlipidemia, as well as cardiovascular effects, sexual dysfunction, and extrapyramidal side effects,” the researchers write.

And it may also be worth questioning what has happened in our society that so many people feel so unwell.