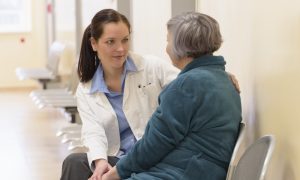 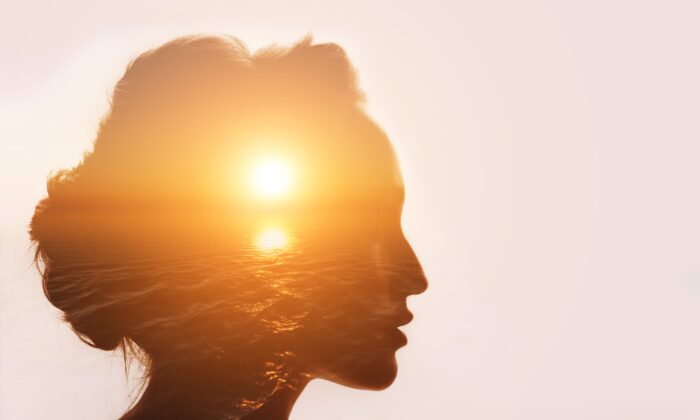 An unknown author said it best, “The placebo effect is the single greatest indicator that your capacity to heal starts in your mind.”
Mind & Body

The Power of Placebo

L.B. was a 42-year-old who had suffered from chronic headaches for years. Some medications worked for her, some not so much. She related a very interesting story about her “headaches” and something that worked for her.

L.B. took several medications for other conditions, but nothing serious. She also took several supplements. Her headaches were constant, but her doctor could find nothing wrong. She was, however, under stress with work, kids, and elderly parents. She was given a new headache medication from her doctor because she bugged him about a new drug she saw on TV.

She was going on a business trip to New York, and she usually took all her medications and supplements and mixed them in a single container for ease when traveling. When she got back, she called her doctor and said the medicine was amazing, absolutely great. She didn’t have a single headache all week.

Then she called her doctor back a few hours later to tell him that she found the bottle of the new medication he prescribed unopened on her bathroom counter.

Webster’s definition of “placebo” is:

“a usually pharmacologically inert preparation prescribed more for the mental relief of the patient than for its actual effect on a disorder.

“an inert or innocuous substance used especially in controlled experiments testing the efficacy of another substance (such as a drug).”

Placebo really is more than its definition. A placebo is more than just positive thinking. The mind and the body really can work together to improve one’s health. While a placebo will not lower your cholesterol or destroy a tumor, it can work on symptoms modulated by the brain. It can treat fatigue, nausea, anxiety, depression, hot flashes, or pain. It can give you a sense of well-being. Placebos will not treat a broken bone, acute appendicitis, a ruptured cyst, or a stab wound.

A randomized controlled trial by Ted Kaptchuk and other researchers, published in Science Translational Medicine in 2014, found that “the placebo was 50 percent as effective as the real drug to reduce pain after a migraine attack.” They also made an interesting observation that we can provide a sort of self placebo benefit without taking a pill and that self-help methods such as exercise, healthy eating, yoga, meditation can provide some of the key components of a placebo effect.

Most clinical trials now use placebo pills as a key component of a study, with the patient not knowing which pill he or she is taking. The thought process is to see if the pharmaceutical pill is more effective than the placebo.
The really interesting thing is when the placebo has a positive effect. The mind is really very powerful.

The human brain is actually adjusting its response to the ailment. Placebo success varies from as low as 15 percent to as high as 72 percent, according to Bryne. I find in most of my readings that a placebo can have about a 30 percent success rate. That’s a pretty high number. This means that 30 percent of people will feel better from a simple “pill,” with no side effects. That’s actually good news.

In the past, the idea of a placebo was met with derision. But if you get a positive outcome from a placebo, it’s still a positive outcome. The placebo effect is even seen in people who are told they’re being given a placebo. This may have to do with changes in brain chemistry, possibly with a release of endorphins.

We find placebo effects in both traditional Western and Eastern medicine.

Two interesting older studies support this. Crum and Langer published an article in 2007 in Psychology Science out of Harvard. Their finding was “Exercise affects health in part or in whole via the placebo effect.”

As stated earlier, self-help techniques such as exercise have a multifaceted approach to improving our well-being.

Of course, Crum and Langer’s relatively small study of 84 participants doesn’t negate the overwhelming volume of research documenting the many and varied physiological benefits of exercise. It does, however, amplify the significance of mindset in any health-promoting activity.

An unknown author said it best, “The placebo effect is the single greatest indicator that your capacity to heal starts in your mind.”

The same is true of our capacity to create illness. We would do well to tend to our thoughts and beliefs.

Peter Weiss
MD
Follow
Dr. Peter Weiss has been a frequent guest on local and national TV, newspapers, and radio. He was an assistant clinical professor of OB/GYN at the David Geffen School of Medicine at UCLA for 30 years, stepping down so he could provide his clinical services to those in need when the COVID pandemic hit. He was also a national health care adviser for Sen. John McCain’s 2008 presidential campaign.
TOP NEWS