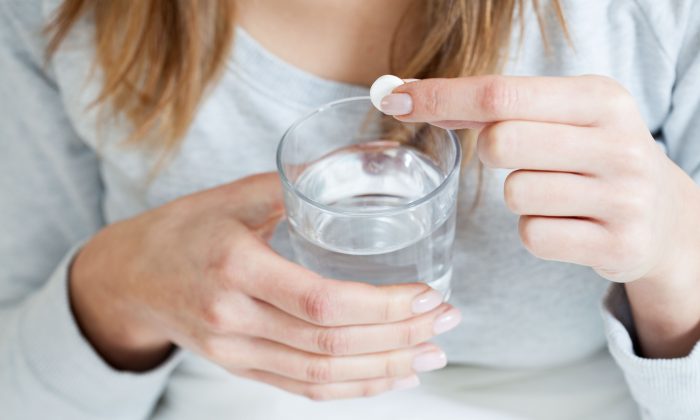 The Potential Danger of Taking a Painkiller Everyday

If you were to read just the headlines of most news articles about the benefits of taking aspirin, you might believe nearly everyone should be taking this inexpensive, ubiquitous, readily available medication. The truth is, daily aspirin is not recommended for most people.

New Aspirin Recommendations from the US Preventive Services Task Force

It’s important to note that the USPSTF’s recommendations apply only to individuals who have no symptoms or signs of the disease in question; that is, no active disease.

In April 2016, the USPSTF reported that certain men and women between the ages of 50 and 69 could think about taking low-dose aspirin on a daily basis to help prevent cardiovascular disease (CVD) and colorectal cancer. The criteria that accompany this recommendation clearly limit the number of people who should consider taking aspirin and are as follows:

Individuals age 50 to 59 should have:

For individuals who meet all of these criteria, the Task Force assigned a “B” grade, which means there is a “moderate degree of certainty that daily aspirin can provide a modest benefit.” This is not exactly a glowing recommendation.

Individuals age 60 to 70 should meet the same criteria as for their younger counterparts, but the USPSTF grades this group with a “C,” which means any decision to take aspirin on a daily basis should be made on a case-by-case basis along with your doctor’s guidance. Again, this is far from a rousing endorsement for daily aspirin use.

For anyone younger than 50 or aged 70 or older, the Task Force has decided that current evidence is not sufficient to evaluate the benefits versus the disadvantages of taking aspirin daily for the primary prevention of CVD and colorectal cancer.

It’s important to note that the above new recommendations differ significantly from those made in 2007 (for colorectal cancer) and 2009 (CVD). Here are those now outdated guidelines. Both of the CVD recommendations were given a grade of “A” at the time (“high certainty that the net benefit is substantial”):

How About the Dangers of Taking Aspirin?

The USPSTF also found that it had previously downplayed the harm associated with taking aspirin. In particular, the risk of severe bleeding and hemorrhagic stroke were greater than reported earlier, as was the likelihood of developing certain types of age-related vision problems. It also reported there was no net benefit from taking aspirin among people who had not yet experienced a heart attack or stroke.

Should you be taking an aspirin every day? Be sure to talk to a knowledgeable healthcare provider before making that decision.