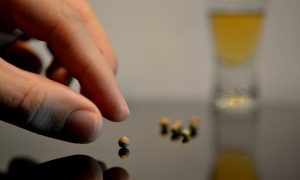 How to Stimulate Your Placebo Response
0 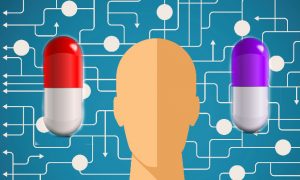 A New Way of Looking at Placebos: An Entanglement Theory
0 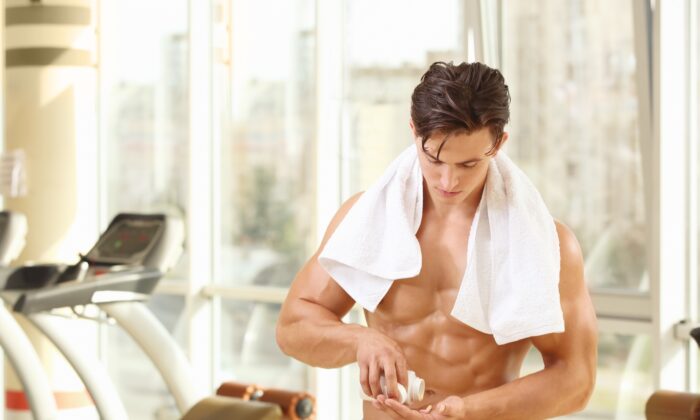 The Placebo Effect and Supplements

Fifty-two percent of North Americans buy over-the-counter food supplements of questionable value, to the tune $41 billion a year. A 2019 review of 277 clinical trials on 992,129 participants, using 24 different supplements, found that nutritional supplements were not associated with increased lifespan or prevention of heart disease.

Athletes and exercisers spend more than 14 percent of the $41 billion, or $5.67 billion, for supplements that are supposed to make them faster or stronger, according to the Nutrition Business Journal

But many sports supplements have no benefit beyond the placebo effect that is gained by taking anything, even a known placebo. An 2007 survey of competitive, international and professional athletes found that 97 percent reported that placebos could improve sports performance and 73 percent reported that they had improved performances from placebos.

Fifteen endurance runners, average age 27, ran 1.8 miles nine seconds faster after injecting themselves with a placebo than they did after taking no injections, found a 2015 study published in the same journal. Nine seconds can be the difference between winning and losing many races.

Actually, all of the pills were placebos, with none of them containing any caffeine. Caffeine can enhance performance, so these experienced bicycle racers knew that if they were given caffeine, it could help them ride faster. On all three time trials the cyclists had their power measured on an objective power meter. The cyclists produced:

Furthermore, all of the cyclists reported that they felt benefits from the placebo pills labeled as containing caffeine. The results were published in Medicine & Science in Sports & Exercise in 2006.

How a Placebo Can Help You Move Faster

The limiting factor to how fast you can run or cycle over distance is determined by how fast you can bring oxygen into your exercising muscles. When your muscles start to run low on oxygen, they accumulate lactic acid which makes them burn and hurt, and you gasp for breath to increase your oxygen supply.

You slow down because you are gasping for breath and suffering from burning muscles. But people are willing to suffer more after being given a placebo than they are after receiving no suggestion of an advantage. When athletes believe that they have been helped, even though the pills or injections are worthless, this psychological benefit helps them to work through pain and suffering.

The Placebo Effect Is Real

In a test of the placebo effect, people who suffered severe migraine headaches were divided into three groups that were given: no pills; a correctly-labeled 10-mg Maxalt pills (a recognized medication for migraine pain), or pills correctly labeled as a placebo.

The patients reported that the bottle clearly marked as a placebo was 50 percent as effective as the real drug, and far more effective than taking no pill at all, reported the 20014 study published in Science Translational Medicine.

The researchers felt that migraine sufferers felt less pain because their bodies produced their own pain hormones when they took the pills. The lead researcher said, “Even if they know it’s not medicine, the action itself can stimulate the brain into thinking the body is being healed.”

North American athletes and exercisers spend almost $6 billion a year on food supplements advertised to make them become faster or stronger. The placebo effect may go a long way toward explaining why these supplements are so popular. It is hard to give yourself a placebo because you know that you are just taking a sugar pill. However, when a nutritional supplement is widely advertised and promoted as something that will help you, you may be persuaded to believe that it will deliver the advertised benefits. Then, thanks to the placebo effect, it actually does.

Dr. Gabe Mirkin has been a practicing physician for over 50 years. He is board–certified in sports medicine, allergy and immunology, pediatrics, and pediatric immunology. “The Dr. Mirkin Show,” his call-in show on fitness and health, was syndicated in more than 120 cities.  This article was originally published on DrMirkin.com. Subscribe to his free weekly Fitness & Health newsletter.