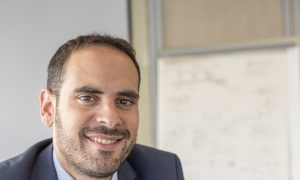 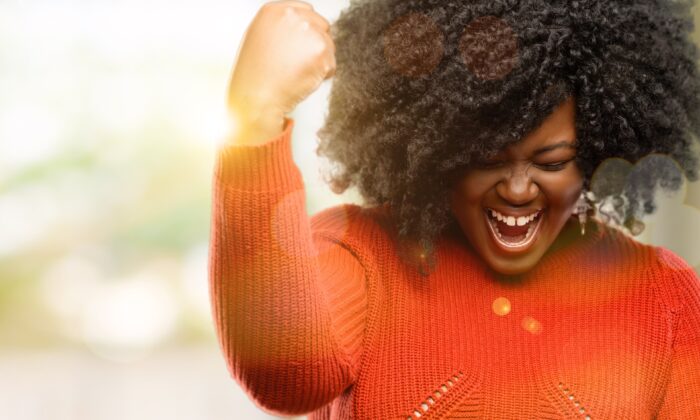 Success comes to those who keep moving toward it. (Aaron Amat/Shutterstock)
Mind & Body

The Philosophy of Success

Being certain of a goal, if not when or how it will be reached, keeps you moving forward
By Randy Taylor

We begin life with a curious fascination in what is possible and what we can become. We all have dreams, passions and thoughts. Some blossom into brilliant reality while others wither and die before ever taking form.

Many of us look upon the success of those with lives lived with purpose and success and  wonder why not us? There is a reason. It stems from the philosophy we take into the process.

All dreams and goals begin as a simple thought. Emotion then takes over and pushes us to take the first step. That first step is what transcends thought into the beginning of physical reality. What truly creates success is the continuation of activity, moving with purpose in the necessary direction to see it through. What stops this continuous action is what steals away our dreams.

All I knew was what I wanted and I kept moving towards it one day at a time. That simple process took me to the number one radio station in the country, which eventually led to launching a company and career in personal and professional growth that has allowed me to create more than I ever thought possible.

One of the great philosophical examples of what it takes to actually realize the goals we set comes from a prisoner of war during Vietnam.

John Stockdale was the highest-ranking officer held in the Hanoi Hilton. Over the 8 years he was there he was beaten and starved, tortured and deprived. He survived when almost no one who entered this camp did.

When interviewed years later, he was asked why it was that he survived. He said, “That was easy, the others were the optimists.” When pressed for an explanation he said, “The others would say, “Hang in there, we will be out by Christmas,” and Christmas would come and go. Then they would state that they believed they would be out by Easter, and that day would come and go. Over time it eventually broke their spirit and they died.” John Stockdale said the moment he was captured he made the decision that he didn’t know how and he didn’t know when, but he absolutely knew that one day he would be free and that’s what saved his life.

The constant focus on a prediction of a goal arrival is what creates the belief that it is not happening for us and ultimately leads to stopping what would have brought success.

So therein lies the truth. If we can’t predict where our next phone call or opportunity will come from, how could we possibly predict when our goals and dreams will happen? Putting a false estimate of next year or next Thursday makes as much sense as predicting the weather on any random February day in 2011.

Adopt this philosophy  “I don’t know how and I don’t get to know when but I absolutely know and believe it will happen.”  If you do, one day others will look upon your life and wonder how it was possible for you.

Randy Taylor  survived poverty, parent alcoholism, and life on the streets to become the drive home talk show host of CFRB 1010 and as the host of Summit of Life on Global Television in Canada. He has won him several national broadcast awards and wrote a book on leadership philosophy called “Life Before Can’t.”  His seminars, personal coaching, and consulting have attracted a client list that includes Aim Trimark, Investors Group, the government, Remax Realty, and others.