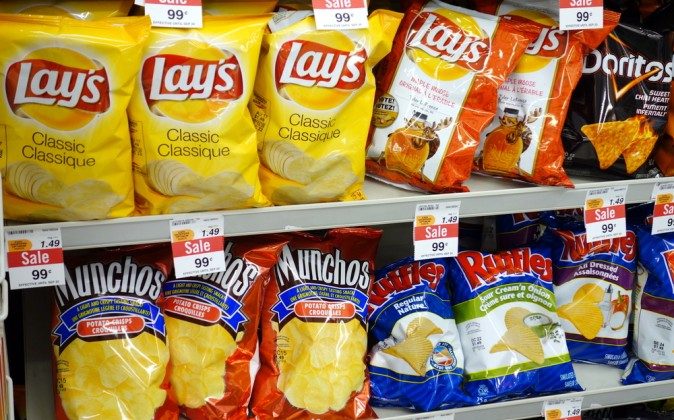 The Only Food Poor Americans Can Afford Is Making Them Unhealthy

Americans receiving food aid have much higher rates of diabetes and high blood pressure than the U.S. population as a whole, and some of the habits they resort to in order to stretch their dollars just make the situation worse. The nonprofit Feeding America surveyed 60,000 people who access meal and grocery programs around the country, and the study provides a comprehensive look at who is hungry and seeking help in America.

One aim of the study was to understand how Americans using food programs make their resources last for as long as possible.

More than 50 percent of people ate food that was past its expiration date or bought food in damaged or dented packages. Those foods are more likely to be marked down, and they can be dangerous, especially if they’re not handled and stored properly.

The most common practice might also be the greatest problem for Americans—almost 80 percent said that they bought unhealthy food. Processed junk foods are often cheaper than fresh food, and many low-income areas are considered “food deserts” because there is little access to affordable, healthy groceries.

*Image of “chips” via ValeStock / Shutterstock.com