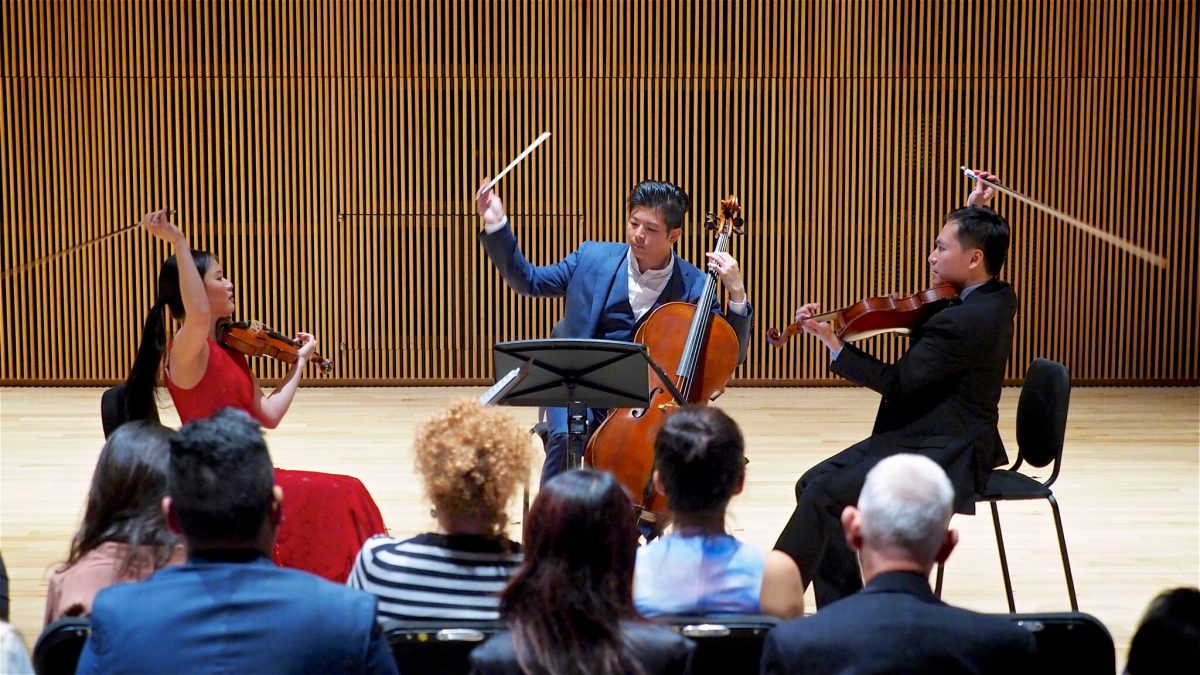 The performance has come to an end; the musicians’ bows remain fixed in the air as their last note rings into the awed silence of the chamber hall. Then, all at once, the trance is broken as the audience snaps out of its dazzled stupor and breaks into spirited applause.

The New Asia Chamber Music Society, or NACMS, has hosted dozens of concerts over the years, bringing together top musicians from all over the world. Among the talented artists are Wei-Yang “Andy” Lin and Nan-Cheng Chen, the association’s co-founders. Andy currently holds the position of artistic director, while Nan-Cheng is the executive director. Together, they have set the stage for a new generation of young and gifted virtuosi.

Twenty-two years ago, Andy left his home in Taiwan to come to the United States and study music at the Idyllwild Arts Academy in California. At the time, he was only 13 years old. He went on to pursue his undergraduate and master’s degrees at the prestigious Juilliard School. Afterward, he received his doctorate degree in musical arts from SUNY Stony Brook.

Nan-Cheng also received his undergraduate degree from Juilliard. He and Andy met back when they were in high school. The two were quick to bond over their shared experience as Taiwanese immigrants and their passion for music, striking up a friendship that has lasted nearly 20 years (and counting). Together, they have accumulated numerous awards and are widely recognized as top musicians in the industry.

In 2010, Andy and Nan-Cheng founded the New Asia Chamber Music Society together. They started out with two additional co-founders; however, one ended up returning to Taiwan, while the other got married and quickly became busy with other responsibilities.

All four of the original members happened to be from Taiwan, but they didn’t want to limit the organization to just Taiwanese musicians. Therefore, the name “New Asia” was conceived. “We came up with the phrase ‘New Asia’ because we want to showcase a new generation of Asian musicians, as well as the integration of Asian and Western culture,” Andy explained.

Andy and Nan-Cheng founded the organization with relatively low expectations. In the beginning, they were mainly looking to have fun and meet other musicians. In the first few years, they would do three or four concerts a year at most, with a few smaller, local performances in between. It wasn’t until three years ago that Andy and Nan-Cheng really picked up steam and began taking NACMS more seriously.

The reason for the initial lull was Andy’s involvement in the award-winning Amphion String Quartet, which took up most of his time. The group was very successful, and it had contracts with various record companies as well as a three-year contract with Lincoln Center. However, due to personal issues, the group ended up disbanding.

Following the disbandment, Andy decided to focus all his energy on NACMS. He and Nan-Cheng began by holding a fundraising dinner for the organization. It was massively successful and raised over $80,000, thus kickstarting NACMS’s subsequent success.

To Nan-Cheng, “music is a special language.” Classical music training has not only taught him to truly understand music but also to appreciate all the behind-the-scenes workings. “I feel very grateful that I was given this opportunity to pursue my passion,” he said.

Both Andy and Nan-Cheng were trained in Western classical music, but their Eastern identity remains an important part of their career. In addition to recording classical Western music, NACMS has invited composers to create melodies that use traditional Asian instruments, as well as combinations of Chinese and Western instruments.

Over the years, NACMS has faced many challenges. Its status as a nonprofit makes it reliant on volunteers, which often makes things difficult. However, both Andy and Nan-Cheng are grateful to have the opportunity to build community and bring people together. The organization has grown from a small group of friends with a shared passion into a world-class association that has performed at Carnegie Hall, Lincoln Center, and more.

Looking back, Andy definitely recognizes the positive impact that music has made on his life. “Musicians dedicate countless hours to practicing an instrument or learning a new song. When you play an instrument, you aren’t just mindlessly repeating the same motion over and over—you have to have coordination and concentration,” Andy said. “There are so many little details you must pay attention to.” He believes that through playing music, one can cultivate self-discipline, concentration, and endurance.

Nan-Cheng says that even as a top musician, he has yet to have a “perfect” performance. “You will never have a perfect day; you need to accept that there will always be imperfections,” he said. To him, music is a never-ending journey of refinement and self-improvement.

Over the years, Andy and Nan-Cheng have grown from passionate teenagers to esteemed artists at the top of their field. Through establishing NACMS, they have created a platform for young musicians all over the world to come together and share their talent and passion. While being a musician is often demanding and challenging, the two have never regretted their choice. “For me, work is my life because I love what I do,” Andy said. 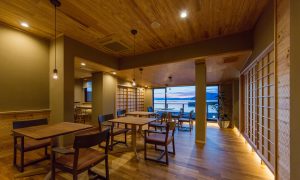 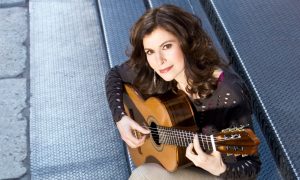 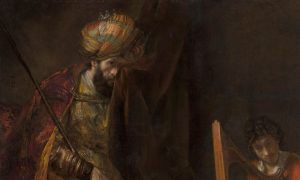