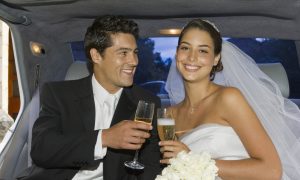 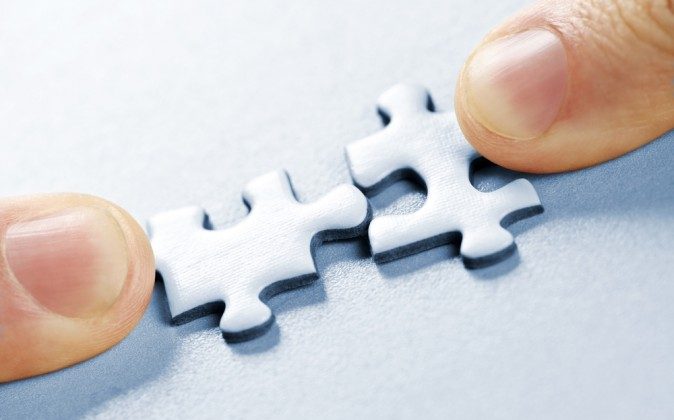 The Myth of Wealthy Men and Pretty Women

In one illustrious study of love (“human sexual selection”) in 1986, psychologists David Buss and Michael Barnes asked people to rank 76 characteristics: What do you value most in a potential mate?

The winner wasn’t beauty, and it wasn’t wealth. Number one was “kind and understanding,” followed by “exciting personality” and then “intelligent.” Men did say they valued appearances more highly than women did, and women said they valued “good earning capacity” more highly than men did—but neither ranked measures of physical attractiveness or socioeconomic status among their top considerations.

People, though, are liars. Experiments that don’t rely on self-reporting regularly show that physical attractiveness is exquisitely, at times incomparably, important to both men and women. Status (however you want to measure it: income, formal education, et cetera) is often not far behind. In real-life dating studies, which get closer to genuine intentions, physical attractiveness and earning potential strongly predict romantic attraction.

While people tend to prefer people similar to themselves in terms of traits like religiousness or thriftiness, when it comes to beauty and income, more is almost always seen as better.

The study concludes that women aren’t really out for men with more wealth than themselves, nor are men looking for women who outshine them in beauty. Rather, hearteningly, people really are looking for … compatibility and companionship.

*Image of “puzzle pieces” via Shutterstock