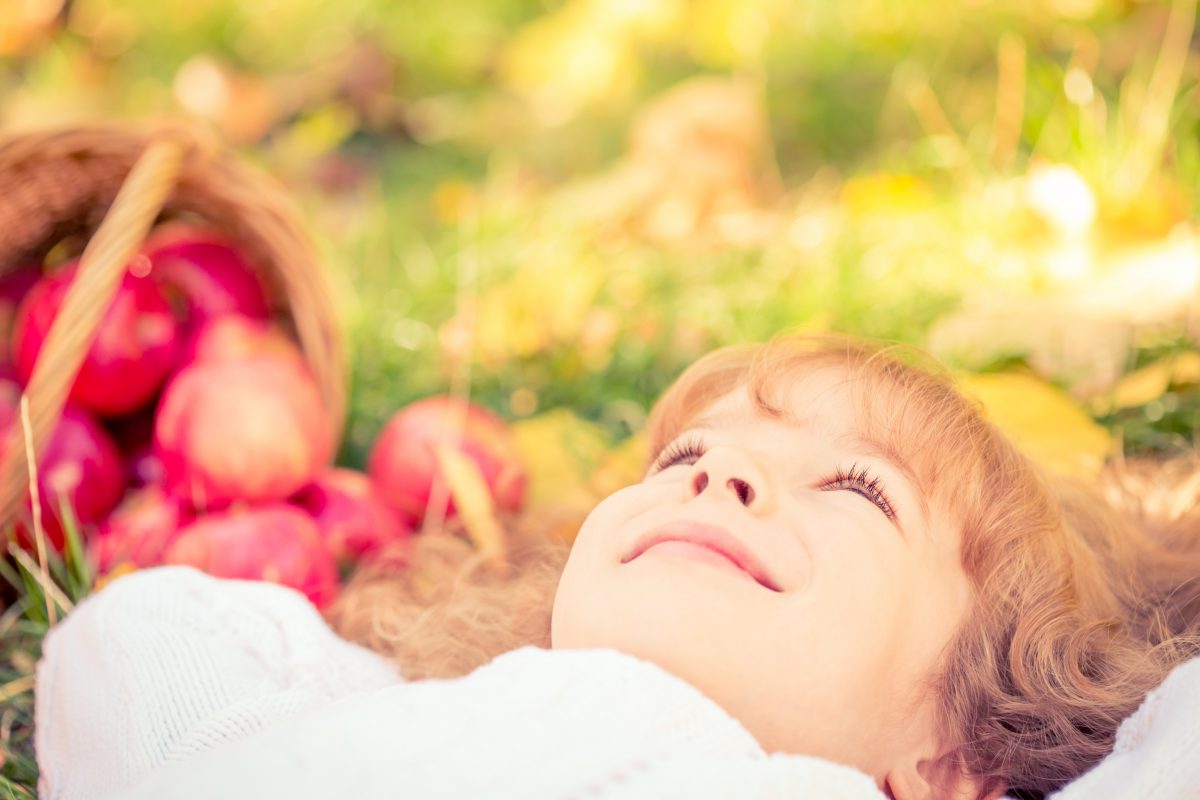 The Most Efficient Way to Boost Gut Health, Better Than Any Amount of Probiotics

You probably know that if you lack vitamin D, you are prone to osteoporosis. In fact, it’s much more than that. Vitamin D also has a large impact on your intestinal health.

Dr. Joel Gould, a Canadian dentist for more than three decades, has cured countless patients of dental problems. However, for most of his life, the doctor had suffered from a painful intestinal disease, Crohn’s disease.

One time, Dr. Gould started taking vitamin D supplements to improve his sleep apnea, and three months later, something amazing happened. When he woke up one morning, he suddenly felt very light. The Crohn’s disease that had plagued him for 34 years was cured. Since then, he has never had to take hormonal drugs or antibiotics again. His anxiety and depression, as well as his sleep apnea, had all disappeared, and he was back to full health.

Dr. Gould has been actively sharing his experience ever since. According to him, no matter how much probiotics you take, or even if you get a stool transplant, as long as you don’t have enough vitamin D in your body, you can’t maintain a healthy gut microbiome.

What is the amazing relationship between vitamin D and intestinal health?

Your Intestines Are an Amazing World

Did you know that when the human gastrointestinal tract is expanded, it has a surface area of about 250 to 400 square meters, which is equivalent to a tennis court? In an average person’s lifetime, about 60 tons of food pass through the digestive tract. Isn’t that amazing?

The collection of bacteria, archaea, and eukaryotes that reside in the gut is called the “gut microbiota” or “gut microbiome.” They have been living together with their hosts for thousands of years, forming an intricate and mutually beneficial relationship. There are about 200 to 1000 species of microorganisms in the human intestine. It is estimated that they weigh a total of nearly four and a half pounds.

Vitamin D, on the other hand, is mainly absorbed in the small intestine (especially in the duodenum).

The types and numbers of intestinal bacteria are constantly changing due to the influence of diet, medications, the environment, seasons, stress, and diseases.

Many studies have shown that there is a significant correlation between vitamin D intake and the gut microbiota.

In a study published in the journal Nature in 2020, 80 healthy but vitamin D-deficient women took vitamin D supplements, and their gut microbiota were then evaluated by researchers. The results showed that vitamin D supplementation significantly increased the diversity of these women’s gut flora, while promoting an increase of probiotic bacteria.

Researchers at the University of California, San Diego, conducted stool and blood tests on 567 elderly men averaging 84 years of age in various nursing facilities in the United States. It was discovered that those with the highest levels of the active form of vitamin D in their blood had the highest diversity and most beneficial types of microorganisms in their feces. Among these microorganisms, butyrate-producing bacteria were present with high frequency.

After people consume foods rich in dietary fiber, such as vegetables and fruits, the butyrate-producing bacteria in their intestines break down the fiber into the short-chain fatty acid butyrate, which reduces the amount of nitrate produced in the intestines and prevents infection- and inflammation-prone bacteria from surviving.

In addition, vitamin D can also maintain the health and integrity of the intestinal mucosa.

With sufficient vitamin D, the immune system of the intestines can easily perform its anti-disease and anti-inflammatory functions. Whereas if vitamin D is deficient, the intestines are highly susceptible to invasion by pathogens and inflammation.

Furthermore, vitamin D can control the innate and acquired immunities of the intestines and is an excellent preventative for autoimmune diseases.

How to Efficiently Supplement Vitamin D

Normal levels of vitamin D in the body range from 20 ng/mL to 50 ng/mL.

The most important of the vitamin D family are vitamins D2 and D3.

Studies have repeatedly shown that vitamin D3 has an advantage over vitamin D2 in raising serum levels of vitamin D metabolites.

So, how exactly do we supplement vitamin D?

1. Efficient Basking in the Sunshine

Plants can synthesize water and carbon dioxide into nutrients through photosynthesis. Our human body can also produce vitamin D through a process similar to photosynthesis. Most of our body’s natural vitamin D comes from sunlight.

When the sun’s medium-wavelength ultraviolet B (UVB) rays hit our skin, they will convert a type of cholesterol in the skin into vitamin D3, which then enters the bloodstream.

The most straightforward and inexpensive way to get vitamin D is by basking in the sunlight.

However, if you apply a sufficient amount of sunscreen, the skin’s absorption of vitamin D will be reduced by more than 90 percent. For the most efficient sun exposure, it is recommended that you do not wear sunscreen and expose about one third of your skin to the sunlight for 10 to 20 minutes at noon, three times a week.

Noon is not only the time when the sun’s UVB rays are the strongest, but studies have also shown that the body’s most efficient production of vitamin D is between 11:00 a.m. and 2:00 p.m.

The vitamin D level of sun-dried mushrooms is about 10 µg/100 g. So next time, before you eat mushrooms, let them get some sunlight!

If you don’t get enough sunlight and can’t eat a lot of vitamin D-rich foods, then vitamin D supplements are a relatively easy option for you.

For most people, the recommended daily value of vitamin D is 800 IU (20 micrograms). Vitamin D3 can be supplemented in the winter, when there is less sunshine.

Since vitamin D is a fat-soluble vitamin, it’s recommended to take the supplements with a meal to ensure absorption.