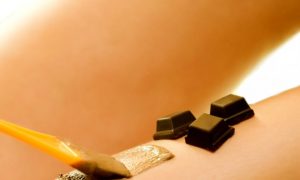 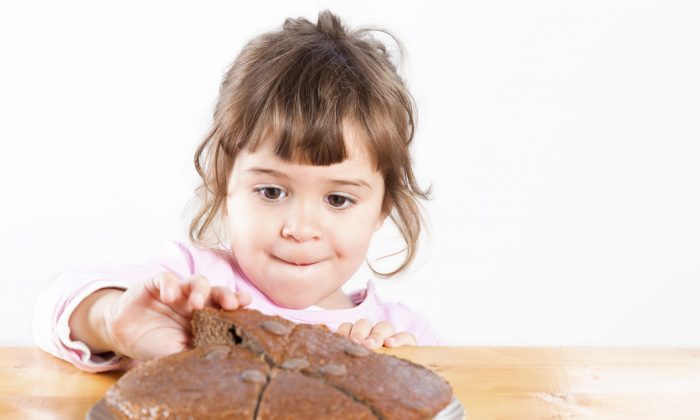 The Mind-Altering Effects of Chocolate

Need to do something important this afternoon?  Don’t take any chances—eat chocolate first.

According to researchers from Northern Arizona University, brain scans show dark chocolate boosts attention and alertness so you perform better.

In a study published in the journal NeuroRegulation researchers used electroencephalography, or EEG technology to take brain images of 122 undergraduate students.  Brain activity was measured before eating chocolate, then five minutes and 60 minutes after eating chocolate.

The chocolate also increased blood pressure for a short time even though in the long run chocolate is known to be a vasodilator. It widens blood vessels and lowers blood pressure.

In one study of 470 elderly men, those who ate about 2.3 grams of cocoa powder per day over five years had significantly lower blood pressure translating to a 45-50 percent decrease in cardiovascular and all-cause risk.

The authors attribute the vasodilation effects of chocolate to an increase in nitric oxide induced by the cacao flavanols.

In this study, L-theanine added to the chocolate counteracted cacao’s short-term blood pressure spike.  Instead researchers noted an immediate drop in blood pressure.

The authors speculated on the possibility that millions of hypertension patients could eat a bar of this heart healthy chocolate every afternoon and their blood pressure would drop into the normal range, and they would be more alert and attentive.

The study was sponsored by the Hershey Company which provided the chocolate.  Currently there is no product on the market that combines dark chocolate with L- theanine.  In the meantime, you could enjoy a cup of green tea with your chocolate snack.

But make sure you eat dark chocolate.  The authors noted that a regular chocolate bar with high sugar and milk content won’t give you the same effect.  It’s only the high-cacao content chocolate that has the benefits.

In this study, students received one gram of chocolate for each kilogram of body weight.  That’s about the equivalent of a 2.4 ounce chocolate bar for a 150 pound person.

When choosing your chocolate make sure it’s:

1. Dark and Raw.  The darker the chocolate the less sugar is added.  Aim for at least 70% cacao content.  And raw cacao is even better.  The more cacao is processed, the more flavanols are destroyed.

2. Organic.  Non-organic cocoa may contain residues of the dangerous herbicide glyphosate (the active ingredient in Roundup), and other pesticides used in conventional farming.

3. Free Trade. Cacao crops are often unfairly traded, and have even been linked to child enslavement.