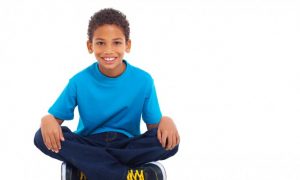 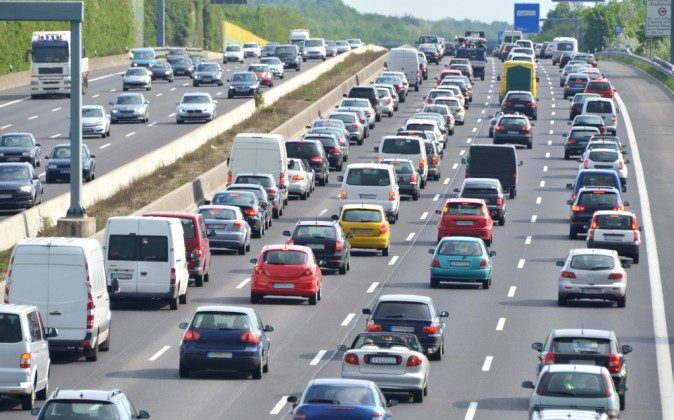 The Location of Your Home Could Increase Your Heart Attack Risk

When we think about the risk factors for a heart attack, our list usually includes fatty food, sedentary job, stress and such.

In fact, a recent study from the American Heart Association warns that living near a busy road is comparable to major heart attack risk factors — such as obesity or a history of smoking.

Published in the journal Circulation, this is the first ever study to gauge the impact of proximity to a major road on the risk of a heart attack.

The study was conducted from 1986 to 2012, and tracked 1,07,130 women with an average age of 60 whose homes were within 50 meters of a major road. These women were found to be at a 38% higher risk of dying from a heart attack than those who lived at least 500 meters (0.3 miles) away from the road. Other risk factors, including age, race, physical activity, diet, and smoking habits were also taken into consideration.

With every 100 meters of being closer to the roadways, a person’s risk increased by six percent.

During the course of this 26-year study, researchers observed that the risk of dying from coronary heart disease also rose by 24 percent for those living near a busy road.

Researchers add that more research on this important risk factor is needed among men and women of different ages, races and income levels. In this particular study nearly all participants were white and of middle- to upper socio-economic class.

Jaime E Hart, Sc.D., study lead author, says the next step is to establish the specific exposures that are responsible for this phenomenon, but suggests that damaging air particles from traffic pollution could be the culprit.

This is underlined by the United States Environmental Protection Agency, which states that long-term exposure to fine particulate matter, known as PM2.5, can impact heart disease. Particles are emitted year-round in exhaust from motor vehicles.  The Agency’s 2009 statistics estimate that 35 million people in the US live within 300 meters, and a growing number lived in close proximity to major roads worldwide.

But there is heartening information as well: “Regardless of where you live, adopting heart-healthy habits, such as maintaining a healthy weight, being physically active, eating nutritious foods, quitting smoking, and managing stress, can help decrease your risk of heart and blood vessel disease,” said Hart, who is also an instructor at the Harvard School of Public Health.

*Image of “highway” via Shutterstock