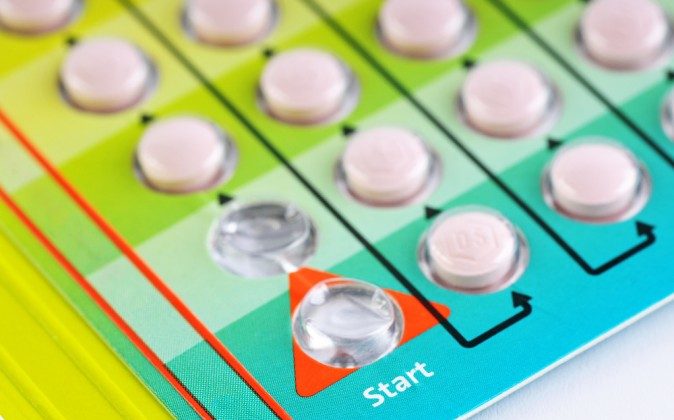 The Link Between Birth Control Pills and Breast Cancer

The birth control pill is regularly hailed as one of the greatest medical advancements for women. Breast cancer, meanwhile, is considered one of the biggest health threats.

The only problem? There’s some evidence that the first increases your risk of the second. A new study out today suggests that having recently taken birth control pills increases breast cancer risk by about 50 percent. Women who were on a formulation of the pill with an especially elevated level of estrogen nearly tripled their risk of getting breast cancer, and a pill with even a moderate amount of the hormone increased the risk by about 60 percent.

For the study, published in the journal Cancer Research, scientists at the Fred Hutchinson Cancer Research Center and the University of Washington in Seattle followed 1,102 women diagnosed with breast cancer, most of whom were in their 40s.

Only half of one percent of women were using the high-dose pills by the last phase of the study, which took place from 2005 to 2009.