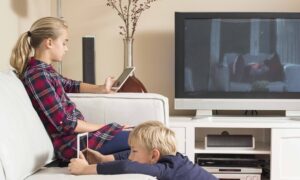 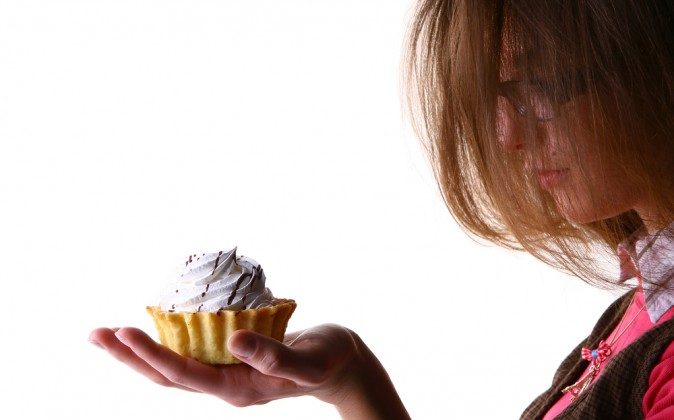 The Jobs With the Highest Obesity Rates

By Olga Khazan
Print
Employers want their workers to be healthy—both for insurance-cost and humane reasons—but aspects of those very jobs can make workers sick. A study published this month in the American Journal of Preventive Medicine found that workers who toiled for more than 40 hours per week or were exposed to a hostile work environment were significantly more likely to be obese.
Surprisingly, the researchers found that certain industries and occupations in and of themselves correlate with higher obesity rates, even when controlling for the demographic makeup of those jobs.

Surprisingly, though, only the healthcare/social assistance and public administration industries had significantly higher-than-average obesity rates after the study authors adjusted for factors such as race, gender, and health behaviors like smoking.

“Public administration” means, roughly, bureaucrats in local, city, and federal offices. “Healthcare and social assistance” is anyone who works in a healthcare setting.

This is a bit odd. It’s plausible that sitting behind some far-flung city hall desk might lead to weight gain; it’s more shocking that people who work in doctors’ offices suffer from high rates of obesity even as their workplaces preach healthy living.

Image of fruitcake via Shutterstock