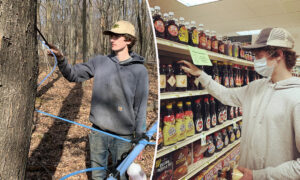 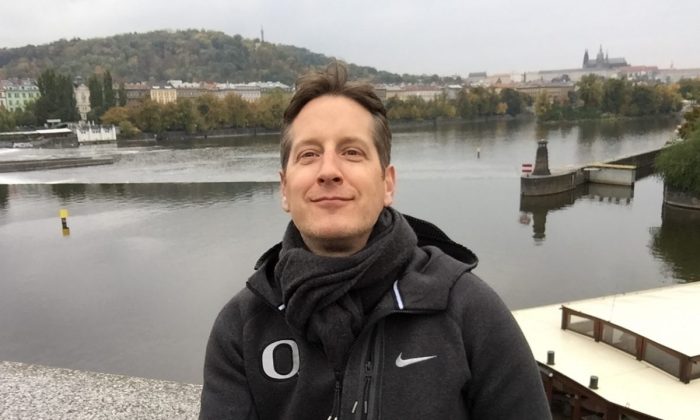 Watching a loved one battle an addiction, eating disorder, or other trauma is excruciating. Often, family and friends become desperate, and will take extreme measures to help someone they care for dearly. Unfortunately, it’s often the way people try to get involved that fails.

One route they take is planning an intervention for their loved one. However, the antiquated ambush approach is traumatic and ineffective. Shocking someone in this way can make them feel betrayed, and trying to force them to change on our terms rarely works.

Whether you’ve been a part of one, or have a limited knowledge of what they entail, the process follows basically the same pattern: Surprise the person you care about by luring them to the meeting; read letters of how their addiction has negatively impacted them, their friends and family; cry; and demand they seek help. Fortunately, another more effective approach has been practiced since the 1990s.

Brad Lamm, 52, struggled with his own addictions once. The former television producer had been abusing alcohol, cigarettes, methamphetamine, and cocaine for years while living in New York. He landed a job as a weather anchor in Boise, Idaho, and was looking for a fresh start.

“I packed up the truck, packed up my dogs, I lived at 55th and 10th, and my idea was I was going to leave all that bad behavior behind. I was going to have this new chapter. I wasn’t going to drink anymore, and I was going to do it better this time, and so off to Boise I moved,” Lamm told The Epoch Times.

Unfortunately, within a week of moving to Boise, he found himself engaging in some of his old habits again. When he arrived in Washington D.C. three years later, hard drugs became part of the mix within weeks. Then, he lost his job, which was the first major negative consequence of his addiction.

Not long afterward, Lamm sought help. He went to a doctor and began seeing a therapist. Within six months, he checked himself into a rehabilitation center after realizing he needed more assistance than he was getting. Lamm dedicated himself to getting better, and he’s been sober since February 5, 2003.

His own personal struggles motivated him to help others fighting similar demons. After managing thousands of interventions and writing a couple of books on the subject, Lamm started Breathe Life Healing Centers in West Hollywood, California, in an effort to improve rehabilitation methods.

Lamm’s focus is on addressing the habitual, complex trauma that often results in the substance abuse the patient is seeking treatment for. Trauma is often understood as relating to single events; however, repetitive trauma is more common.

“How we carry trauma as human beings is literally in our central nervous system, so we carry the impact of trauma on us.”

Lamm said people may seek alcohol, food, or other addictions to sooth the hyper-vigilant state that their past trauma has left them in.

When it comes to intervention, Lamm advocates for an evidence-based, invitation approach as opposed to the standard method. The invitation approach is collaborative instead of accusatory and is not as much of an ambush since the individual is asked to participate instead of being tricked into trying to change. The idea is that the family and friends will have the meeting with or without the loved one they are trying to help, so that they don’t feel like they’re being forced into it.

The experiences that stand out to Lamm are the ones that seem hopeless. In one instance an alcoholic and cocaine addict simply refused to participate. Family members were frustrated, and Lamm decided to take a walk with the man to cool the tension. This individual was so angry that he spit on Lamm during their walk.

“It was also his feeble attempt to get me to go away. There’s a tenacity that comes with the work of an interventionist that really helps the family stay the course. That ‘yes’ is likely to occur, and we just have to hunker down and be incredibly patient,” Lamm explained.

This type of invitation-based intervention helps bring families and friends together, fosters a conversation rather than a one-way diatribe, and is smoother than most people think. Moreover, it’s important to have a conversation with a loved one about how they’re feeling before taking drastic steps. If warning signs such as losing a job, medical issues, and relationship loss appear, it may be time to ask them about how they’re doing.

In 2007, Lamm was visiting South Africa to celebrate the opening of Oprah Winfrey’s Leadership Academy for Girls. He got an opportunity to meet Dr. Mehmet Oz, a health expert on “The Oprah Winfrey Show,” who was then getting ready to launch his own show. Dr. Oz asked if Lamm would be interested in helping people get better and tell recovery stories on the show.

“It changed my life. It was like rocket fuel on my work. It really helped amplify the things that were important me, and the things that I had discovered were helping people, and I remain incredibly grateful for the beginning, and then now I’ve been back doing the show again for a couple years and I’m really appreciative of that and him,” Lamm said.

Besides being on the “Dr. Oz show,” Lamm has written several books, founded his own rehabilitation center, and managed over 1,000 interventions. Nevertheless, he remains humble.

“Invitational intervention honors that we all have areas that we struggle with, and in that way seeks collaboration.”